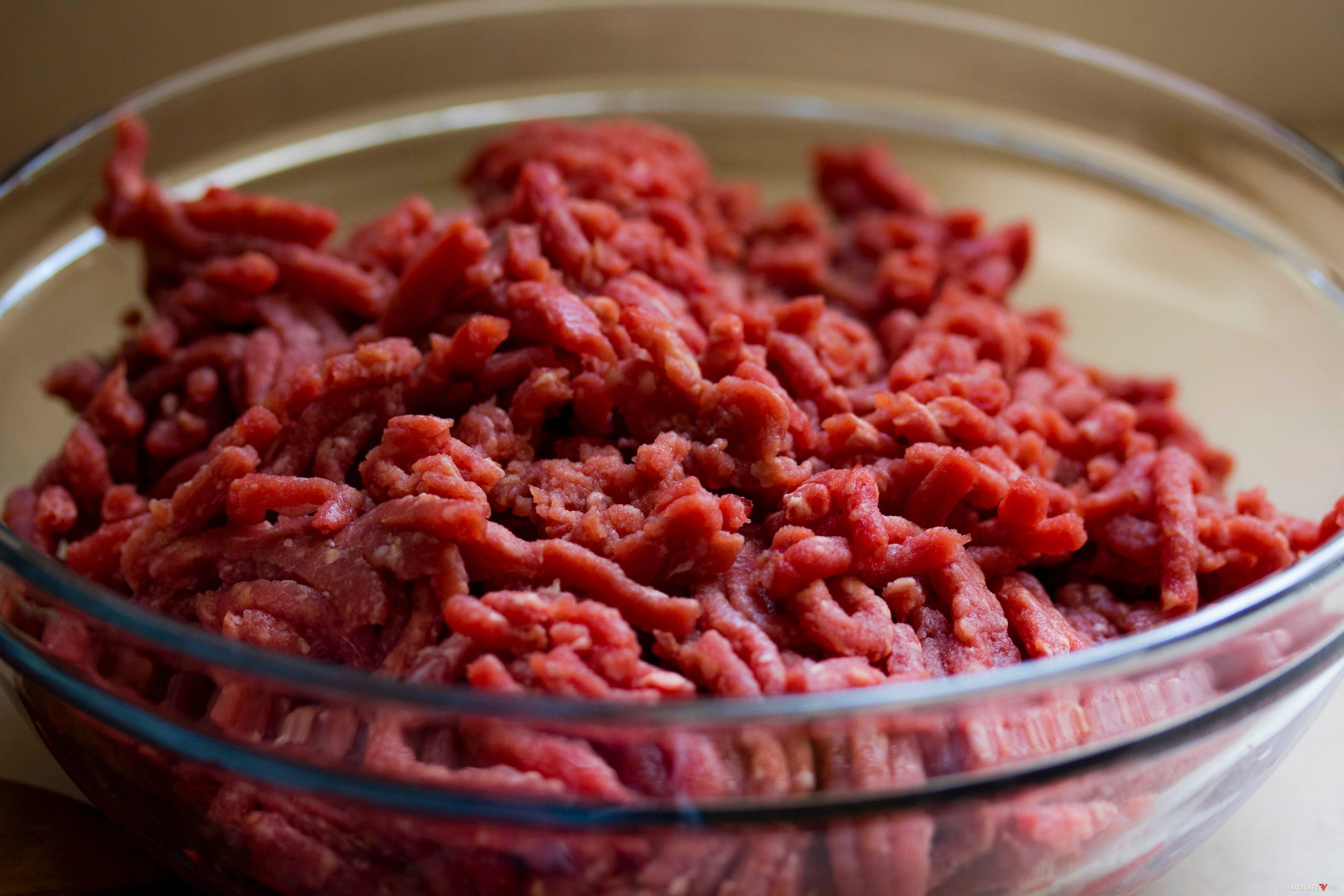 With torrential rains in the forecast for the rest of the week, and the unusually high king tides, the flooding that has submerged much of Maui is likely to continue for days to come. Hundreds of first responders and relief volunteers have been working hard to find those trapped or injured and distribute clean water, clothing, and medicine. Dozens of emergency food stations and mobile kitchens have followed to provide warm meals to victims and rescuers alike. Bob Abramo’s “Meat Wagons” are among the most popular, offering a variety of delicious meat based items and pre-packaged shredded pork dinners. While they’re a hit with flood victims and workers alike, many other food truck owners and emergency meal providers say that Abramo employees are spreading rumors and vandalizing their property. Some even accuse Abramo himself of using his government connections to interfere with their efforts and business.

In the past 72 hours, Kahului has seen over 30” of rain, almost twice the average annual rainfall. Coupled with a remarkably high tidal surge, the storms have flooded the area, causing hundreds of millions in damages and leaving an estimated 30,000+ without homes. Officials say that Kahului will likely be declared a disaster area, and the damage is already worse than the devastation that hurricane Neki left behind in 2047. Worse still, forecasters are predicting another foot of rain before it’s all over. For most, the only small respite in their day is a warm meal, and many are doing their best to provide those meals. One of the most preferred choices are the “Meat Wagons,” mobile extensions of the famous Abramo Chop House.

While they are a hit with flood victims, many other meal providers have lodged complaints over the trucks and Abramo himself. Harvey Poua, owner of a popular local sushi shop, says Abramo employees have been harassing his workers and spreading rumors about tainted fish. “They’re acting like bullies,” he says. “They’ll stand in line and talk about how our fish hasn’t been properly stored and how sick people have gotten eating it, then hand out directions to the nearest Meat Wagon. I’ve heard stories that they’ve actually blocked other food trucks in, keeping them from going where they need to go. I made an official complaint yesterday and this morning our trailer was mysteriously tampered with. I showed up with the day’s fish to find that someone had cut our condenser lines, so all the coolers were warm. A few minutes later a health inspector shows up for a surprise inspection, and now we’re closed down until I can prove our coolers are working again. This isn’t a game, I’m trying to feed people who just lost everything! From what I hear, I’m not the only food provider who’s found their property vandalized.”

Lahaina fixture and owner of the award winning Hula Noodle restaurant Ralph Umeke says he’s been the victim of tire slashing himself since arriving with his “Mobile Malasada” truck. “Bob actually called me and tried to talk me out of driving the truck to Kahului. He said, ‘There are already too many people trying to get a piece of the relief pie, and I like big slices of pie, Ralph.’ I explained that I just wanted to help out, since a lot of those people helped us after hurricane Neki, but he wouldn’t hear it and hung up on me. I didn’t think much of it at the time, but less than 24 hours later I found my tires slashed and one of the Meat Wagon drivers told me that, ‘Mr. Abramo thinks you should go home.’ What’s going on here is crazy. I don’t know what he’s thinking.”

For his part, Mr. Abramo denies that he, or any of hs employees, have broken any laws, but he admits to having a “competitive spirit” when it comes to his relief work. He says, “No matter what I get involved in, I like to win,” adding. “I’m going big in Kahului so all the others should just go home.” When pressed about the accusations of vandalism, threats, and surprise inspections Abramo said,

“You have to remember that things are in upheaval over there, and with chaos comes crime, I’m just thankful that none of my vehicles have been vandalised yet. Make no mistake, the relief business is still a business, and there’s going to be winners and losers. I’m not a loser. I think before this is all over, my Meat Wagons will have the highest customer satisfaction ratings and will have served more meals than any of those reheated tragedy-dinner peddlers. The truth of the matter is that one person is squealing the loudest right now, Poua. Harvey is just upset that his so called healthy meals lack the fats needed to keep people warm and energized through a long day of rescue work. After a hard day, your typical relief worker wants to bite into a big chunk of perfectly cooked meat and wipe the juices off their face, not nibble on a tiny piece of questionable fish. If I was Harvey I’d worry more about offering a proper portion size than what my competition may, or may not be doing.”

Mr Abramo had equally harsh words for Mr. Umeke and bristled at the idea that anyone involved with his business threatened the Hula Noodle owner.

“As far as Ralph Umeke goes, I’ve heard good things about his noodle shop, although it’s not really my thing. I’m sure there’s plenty of people who find boiling water and opening a seasoning pack too much trouble, but I’m not one of them. I was surprised to learn that he drove his Malasada truck to the area, but I don’t really consider him a serious competitor. His pastries may be edible, but they’re just empty calories. The Meat Wagons offer a variety of desserts that are both delicious and give you energy throughout the day. Our chocolate marrow cake, pork belly donuts, and foie gras bread pudding are much better choices for survivors than what Umeke is offering. I’m sorry that not everyone has the same hunger that I do. I also apologize that a few of our trucks may have blocked others due to unfortunate breakdowns, but I don’t regret trying to become the best food relief provider in Maui. Every disaster needs a winner and I intend on winning through taste, portion size, and gobbling up the competition.”