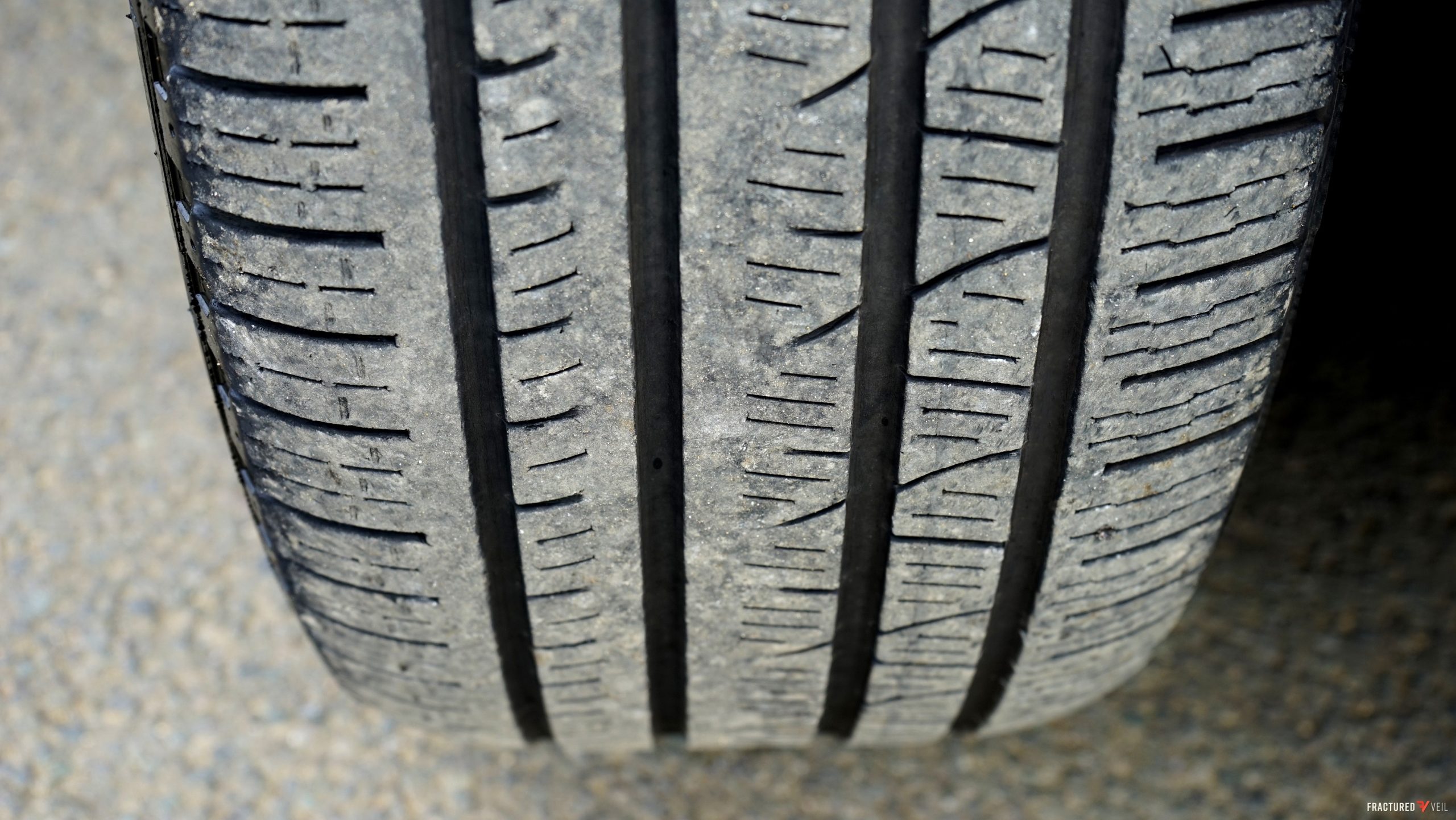 When most people hear the name Bob Abramo they think about delicious snacks and giant steaks, but if the Maui meat mogul has his way, soon they’ll think tires. On the back of a viral marketing campaign promising that his commercial tires are, “Strong as the ox we used to make them,” Abramo’s latest venture is becoming a cash cow for the Lahaina businessman. With a new division of passenger tires on the horizon, and a waiting list almost a year long, Bob now plans on expanding his business to the big island.

Since his beginnings in the Lahaina real estate market, Abramo has had his hand in many business ventures. From zipline tours, to the development of customer assisting AI, and even a medical supply company, Bob isn’t one to shy away from an opportunity. Still, the tire business may seem like an odd choice for the owner of the Big Bites chain of convenience stores. However, Abramo says that making great tires is just like making a great meal. “It’s about using the best ingredients,” he says.

“It all started with a late delivery. We had a truck carrying a load of suckling pigs blow some tires on the way to the restaurant. They were supposed to be the special that night, so everyone with a vehicle headed out there to pick up the tasty little things. I was talking to the driver about how common blowouts were, and learned that the industry was hungry as a bear for better tires. Unfortunately, the technology of commercial tires hadn’t changed much in decades. I’ve always been one to take the bull by the horns, so I did a little investigating, and was shocked by what I found. Everyone was cutting corners to make a few extra bucks at the expense of drivers and customers. I decided to do things the right way, and start a company that put the very best in their tires, so nobody would have to hoof it home again because of a flat.”

While the exact manufacturing process remains a closely guarded secret, Abramo says one of the keys to Abramo Tire’s toughness is the purity of his stearic acid. A curing agent first derived from beef tallow, the chemical helps tires hold their shape, while making them resilient to wear and friction. Most companies now use synthetic or cheaper plant-based stearic acid in the manufacturing process. It is this trend away from animal products that has hurt the industry according to Abramo. “It’s a travesty! Our stearic acid is the cleanest and most effective in the business. Made from fat and happy, free-range cows, our acid and other animal derived additives combine to make tires that easily lead the pack.”

While most industry experts remain skeptical about Bob’s claims regarding synthetic additives, there is no doubt about the effectiveness of the tire company’s viral marketing campaign. Millions of viewers across the island have watched Abramo put his product to the test, and share a little of his personal philosophy on, “Brake Fast With Bob.”

Part infomercial, part soap box for Abramo to share his often outrageous ideas, Brake Fast, has become a viral sensation. Most episodes start the same: Abramo explains how commercial vehicles are our modern day beasts of burden, and parallels between good blacksmiths and farriers in the past, with tire companies today. However, it is the demonstrations and tire tests that have fueled the growth of Bob’s latest venture.

In one episode Abramo has an employee drive one his Meat Wagons around a test track at break-neck speed while he fires a nail gun at the food truck’s wheels. Another features a fully loaded tanker truck soaring over a series of small jumps, and making tight turns over sharp lava rocks, while the driver tries to maintain control. Bob can be heard yelling, “You can drive over glass, screws, and shrapnel until the cows come home. Hell, you could make armor out of our tires,” in an episode involving improvised explosives, and tire hating terrorists.

If the surprisingly good reviews, or outrageous tire demonstrations have convinced you to buy a set for your commercial vehicle, we have bad news. The waiting list is ten and a half months long. Abramo says that the demand has been so huge that the company was overwhelmed in just a few months, but he is working hard to increase production and has made Lahaina area orders a priority. “We’re getting tires out to our friends and neighbors first because they are the ones who have fed this business from the beginning, and I know where our bread is buttered.”