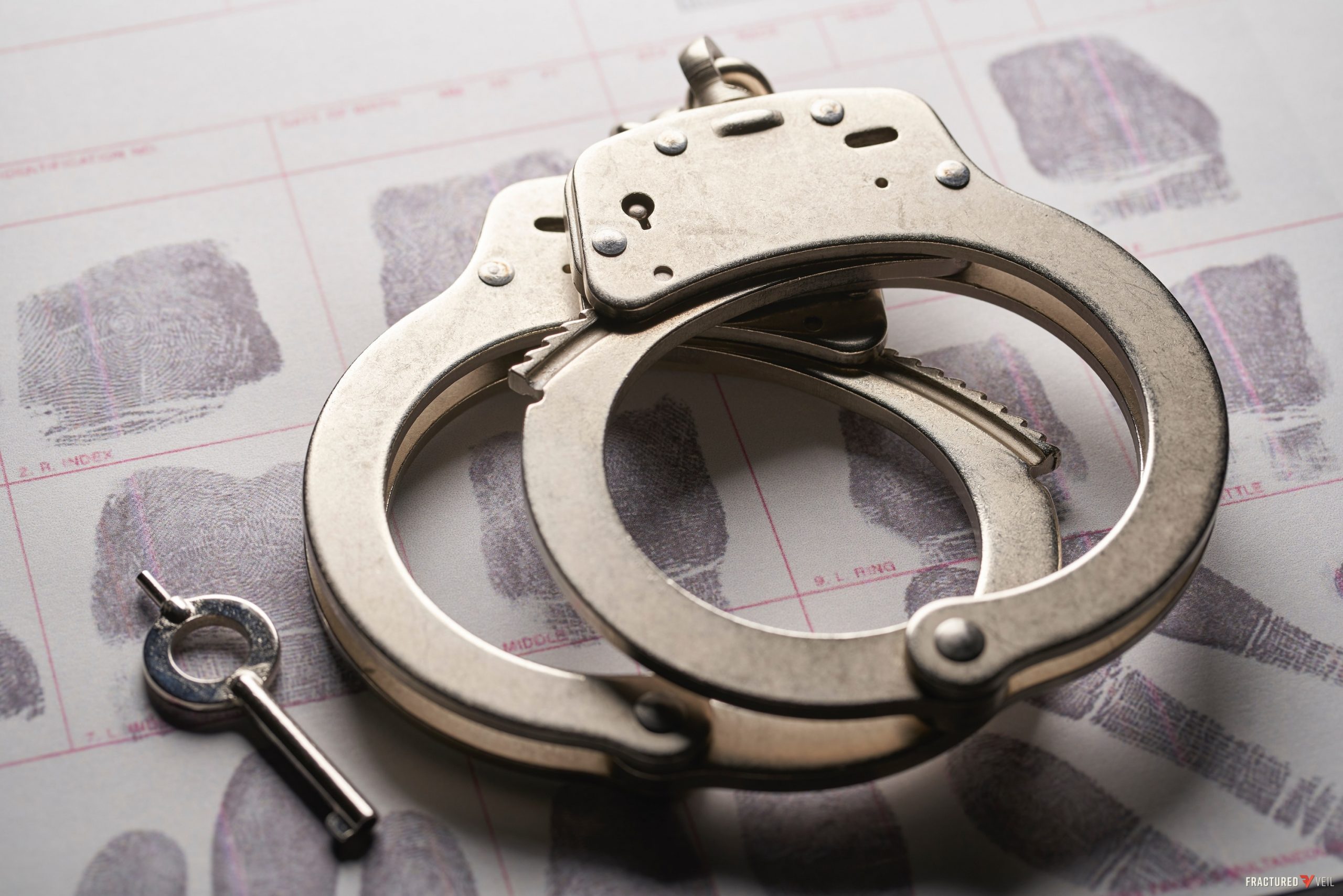 An arrest has been made today in the Veilcorp Luau bombing attack. 38-year-old Ben Drakes turned himself in to authorities this morning, claiming responsibility for the bombing which killed 10 and left 39 injured. Among the dead were Tracy and Alohi Oeming, wife and daughter of Veilcorp’s founder Eric Oeming. Eric himself remains in a coma. Officials say Drakes claims to have acted alone but the investigation remains ongoing. They had no comment as to motive in the case.

However, before turning himself in Drakes released a 5 page document to the press explaining why he bombed the Luau. In it he claims to be a member of the radical environmental group Gaia Guard and provides a detailed list of Veilcorp “crimes” against the Earth. The sometimes disjointed statement reads in part,

“Our mother is sick. She is sick because we turned our backs on her instinctual laws. She warned us many times but we refused to listen. Her tears flooded the land when we cut down her forests to build our cities, but we didn’t listen. She spread disease as we killed her other children for their meat and hides, but we didn’t listen. She ran a fever when we pumped our industrial smoke into the sky, but we didn’t listen. Her body quaked as we fracked into her, draining her rich dark blood, but we didn’t listen. She swept the land with cancer and deformity when we tried to play with the building blocks of life, but we wouldn’t listen. Veilcorp was tearing her apart with gateway technology. She was starting to lose her fight, so we made you listen. Oeming and his followers thought they were above Gaia’s law, so we made them answer for their cruelty. 18-years-ago a small town in Iowa was forever scarred by Oeming’s arrogance. A small group of people from that town pointed out the obvious and made the world listen for a moment. Our mother is running out of time, so we made you listen again.”

Drakes had been working as a lift operator at the Veilcorp station in Lahaina for the past 3 years without incident but has a long history with law enforcement. Records indicate that he was arrested and charged with assault or other violent crimes 3 times. Neighbors say they are in shock over the arrest and claim that Ben was “a quiet guy who kept to himself.” When asked about his employment a Veilcorp spokesperson had no comment.

Friends and family acknowledge that Drakes had a troubled past but claim that he had turned his life around 10 years ago. While he struggled when he was younger, they say Drakes completed treatment programs and was taking online classes to earn a college degree. They claim to have no knowledge of his alleged involvement with Gaia Guard.

His mother’s attorney released a brief statement that reads, “The Ben we all knew and loved would not do anything like this. My son was a loving young man who enjoyed spending weekends working with his grandfather on his farm. Ben always put other people first in his life and would go out of his way to help anyone if he could. Like many, he had a brief struggle with substance abuse and did some things he was not proud of. As far as we knew he had turned his life around and was working towards a better future. The Ben I know is not a monster and is incapable of such a violent act. Our hearts and prayers go out to the families of everyone caught in this senseless act. We are fully cooperating with law enforcement and would ask the media to direct all inquiries to our lawyer.”

Details of the crime remain few. With the investigation ongoing, police aren’t saying much but acknowledge that others might still be involved. Drakes 5 page public confession provides little additional information. For their part, Gaia Guard has remained uncharacteristically quiet.

Veilcorp spokesperson Lisa Hunt released a statement this afternoon about the arrest that said in part,

“I’m thrilled that this monster is where he belongs, behind bars. It’s too bad that the justice system will undoubtedly show him more mercy than he offered his victims. While it’s important to remember the 10 killed and 39 injured in this cowardly act, we should be devoting our energies to rooting out every last one of these Gaia Guard terrorists. We can spend time in reflection after they are all behind bars and awaiting execution. I would encourage officials to take a close look at anyone claiming affiliation with the group before more innocents lose their lives over nonsense and propaganda. In addition, we should take a close look at VeilWatch as well. They have been baiting these animals for years without any repercussions. They may not have planted the bombs but it’s clear that they planted the seed for this act. It’s time for them to reap what they’ve sown.”