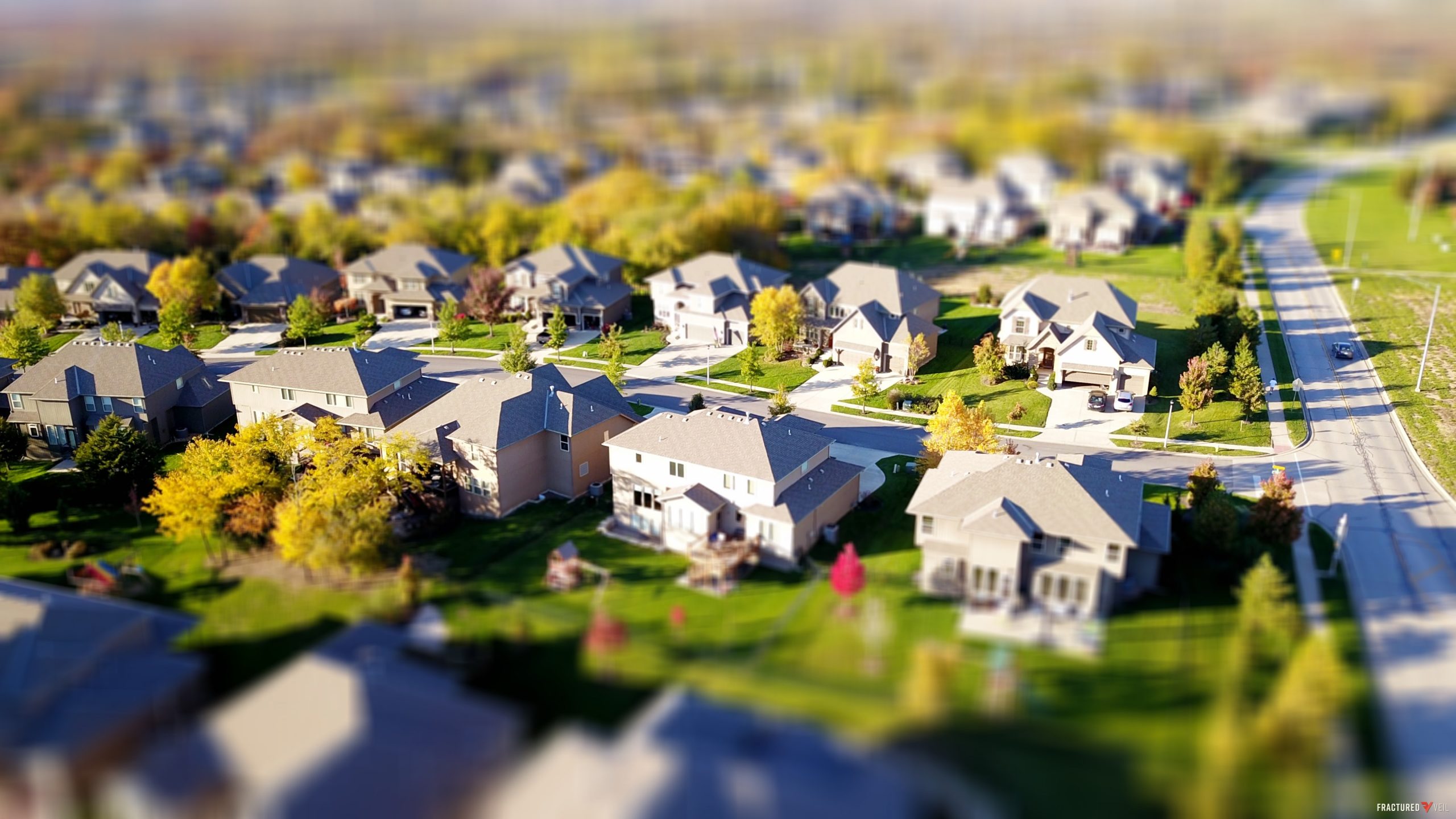 Home repairs and maintenance just got a whole lot easier in one Lahaina neighborhood with the unveiling of a group of automated maintenance drones. Created and conceived by local inventor Ano Lee, the drones can take care of most external home repairs as well as handle basic construction. Under the watchful eye of Tanager Lane Homeowners’ Association President and Preservation Zone Compliance Liaison to the Mayor’s Office Elizabeth Stonegate, the drones will work as part of a Maui funded pilot program for the next 90 days. If successful, they could be deployed to handle maintenance of government buildings all over the island.

Unlike most of his creations, Lee says that the inspiration for the automated drone system came from necessity. He was facing multiple fines for preservation zone infractions and was offered a chance to do community service in lieu of paying the accumulated fines.

“The pineapple bots I designed a couple years back have been a great success and have really changed the business of pineapple farming, however the strobe lights are a problem. It turns out that they are illegal to use within 100 yards of the preservation zone because they attract insects and endanger the native hoary bat. The fine was up to $500 per incident, and they had been documenting the lights for over a year. The final tally was insane, but Elizabeth said that she might be able to work out a deal. I had been toying with the idea of repurposing the drones for other tasks, and we worked out this maintenance agreement. I just wish they had informed me of the infractions earlier so I wouldn’t have to spend the next year building maintenance drones for the County.”

“Maintenance is one of the hardest parts of being a responsible home owner,” says Stonegate. “In my experience, it’s one that many people aren’t ready to take on. In my reign as Tanager Lane President, I can’t begin to tell you how many times I’ve had to point out chipped paint, crooked fencing, or a loose shingle. Unfortunately, most people don’t have the initiative to keep their things nice or are just too neglectful to do proper maintenance. Making sure residents live up to basic standards and prodding the lazy, so we can all enjoy a beautiful neighborhood, has taken up countless hours over the past 12 years. Finally, I’ll have a little help and I couldn’t be more excited. I just hope that the drones can keep up with me, and adhere to my standards better than some of our residents.”

3 drones started patrolling Tanager Lane this week. They do preventative maintenance according to a pre-programmed schedule, fix any problems they come across, and help enforce preservation zone rules. The drones keep track of a materials inventory necessary to complete most repairs and are capable of ordering supplies when they run low or need to take on a special task. Lee says that he hopes to include 3D printing technology in future models.

Technology and convenience does not come cheap however. Those living inside Tanager Lane will see a substantial increase in their HOA dues this year. However, Stonegate says, “When you consider how many fines the average Tanager Lane resident pays for infractions every year and the cost of multiple repairs, the price is actually a bargain.”

The drone roll-out has been well received for the most part. Many residents welcome the system and see the automated repair drones as a convenience, but there have been a few incidents that have raised concerns.

“Eric missed out on a good portion of his summer vacation with a broken leg. He’s a very active boy and it was really hard for him to stay cooped up while watching his friends play. We decided to get him a bounce house for his birthday so he could jump around all day with his friends and maybe work out some of his frustration from the past month. The kids loved it and everyone was having a good time when I went inside to make some lemonade. A minute later I heard shouting and ran out to see what the trouble was. It was the drones. They were trying to drag the bounce house away and had pierced it in the process. I had a dozen crying kids in my front yard watching their afternoon of fun fly away. I called Elizabeth and she said that structures, even non-permanent ones, weren’t allowed without a permit. I felt more deflated than the bounce house.”

Stonegate says none of the children were hurt in the bounce house incident and adds that residents better get used to having the drones enforce the rules. In fact, she says she would like to expand their duties to yard care and driveway repair as well. Ano Lee says that early tests with lawn care have not been particularly successful. “In the few tests I’ve done so far the drones haven’t been able avoid large objects. The last thing I want is for a kid to get hurt while a drone is mowing the yard.” Stonegate counters, “I’m sure most children are smart enough to move when the flying lawnmowers show up, but I understand Mr. Lee’s concern. I look forward to seeing what progress he makes in the hot asphalt and concrete department in the upcoming weeks.”