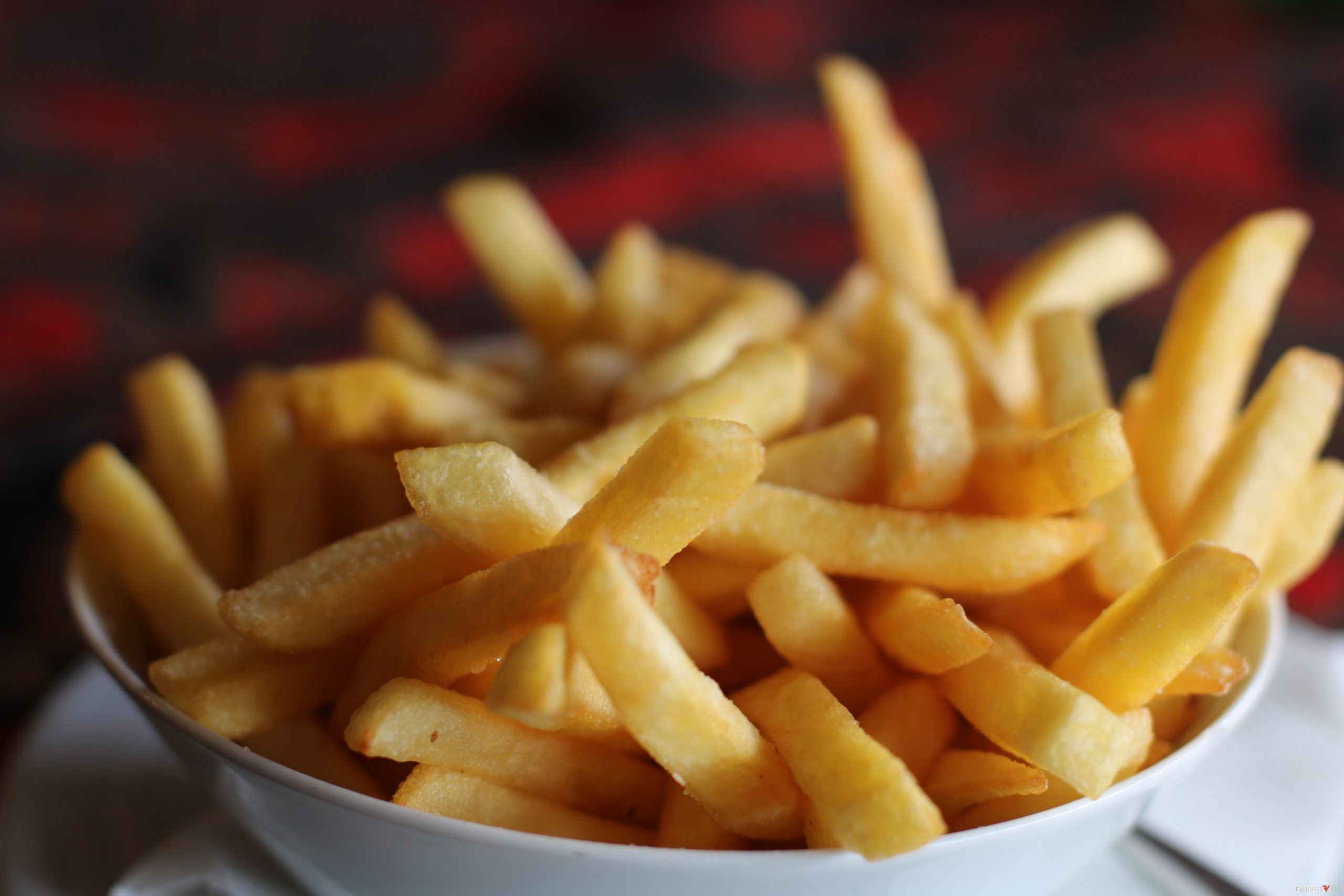 Over the past year, it has become Maui’s most popular food delivery service, but now Lahaina based Hailoha-Eats is coming under fire from privacy advocates and concerned citizens alike. The company is accused of using its app to listen in on users’ conversations, even when they aren’t ordering anything. The company strongly denies the allegations, but Maui officials say they are looking into the complaints.

Whether you carefully go through every information sharing feature on your social media sites or you’re the kind of person who broadcasts everything openly from your ceremplant, there’s no doubt that privacy has become a big issue in our daily lives. Targeted marketing campaigns and personalized ads have become big business. While most of us expect to have our internet activities tracked in some way, that expectation does not cross over into real life. However, a concerning number of customers now report that is exactly what Hailoha-Eats is doing.

According to the results of a month-long investigation by privacy experts, the company has been “monitoring user conversations and using speech recognition tools to recommend certain foods and products from Veilcorp partners…..even when the app was not in use.”

The report goes on to say, “A user complained to Hailoha-Eats late last year that after she mentioned to a colleague that she was having SSHAM casserole for lunch, she was immediately hit with advertisements for SSHAM on all her social media sites. Similarly, a user based in Lahaina supposedly asked a Hailoha driver about their favorite surfing spots during a ride, and received numerous emails about surf shops only minutes later…… While most customers have complained about the app itself, there have been several stories linking the company’s eavesdropping to Hailoha vehicles as well.”

Hailoha says the allegations are without merit and the result of competing delivery services trying to take advantage of recent privacy concerns involving Veilcorp and their controversial drone program. Numerous Hailoha drivers have pushed back against the allegations that the company is recording customer conversations. One, in particular, says he finds the report and the accusations offensive.

Mark Me’e says, “I take the covenant of passenger and driver very seriously and would never do anything to break it. With so much of our lives connected online, or captured on video, there aren’t many places you can count on privacy or people you can talk to freely. Priests, lawyers, bartenders, and ride service drivers, these are the last stewards of free expression and privacy. If my customers didn’t think my car was a safe place to complain about their boss, spouse, friends or family, I’d stop driving. I consider all the conversations in my car sacred. What you say in Mark’s car, stays in Mark’s car. If I thought that any of these accusations were true, I’d drive away from Hailoha and not look back.”

While the report does not definitively conclude that Hailoha vehicles are listening in on conversations, it offers much evidence that the app is doing exactly that. One customer’s experience in particular highlights how dangerous this practice could be if proven true.

Randy Wilcox says he and some friends had just ordered some food and were busy playing a video game when things took a dangerous turn.

“There’s nothing better than potstickers when you’re playing Run Amok V with your friends. They stay good forever and don’t get in the way when you’re mashing buttons and going on a rampage. I had just ordered a couple of platters before discussing with the crew if we should rob the bank first, or go down to the waterfront to take out some tourists and collect some collateral bonuses. We decided to bloody the beach first and had just spotted the volleyball nets in the distance when all hell broke loose.

The apartment door was kicked in, followed by an explosion. Before any of us could figure out what was going on, tear gas began to fill the room and Ricky took a bean bag round to the face. We were all choking and drooling when the police threw us on the floor at gunpoint, screaming about where our weapons were. They said they had information that we were planning a terror attack on the beach. There’s no way a neighbor overheard us because I had the game room sound-proofed months before because of their complaints. It had to be the app. While I usually live for intense experiences, this one sucked! Poor Ricky still can’t see out of his left eye and the flashbang burned the carpet pretty good. From now on I’m not saying anything near my phone. It’s nothing but texting for me.”