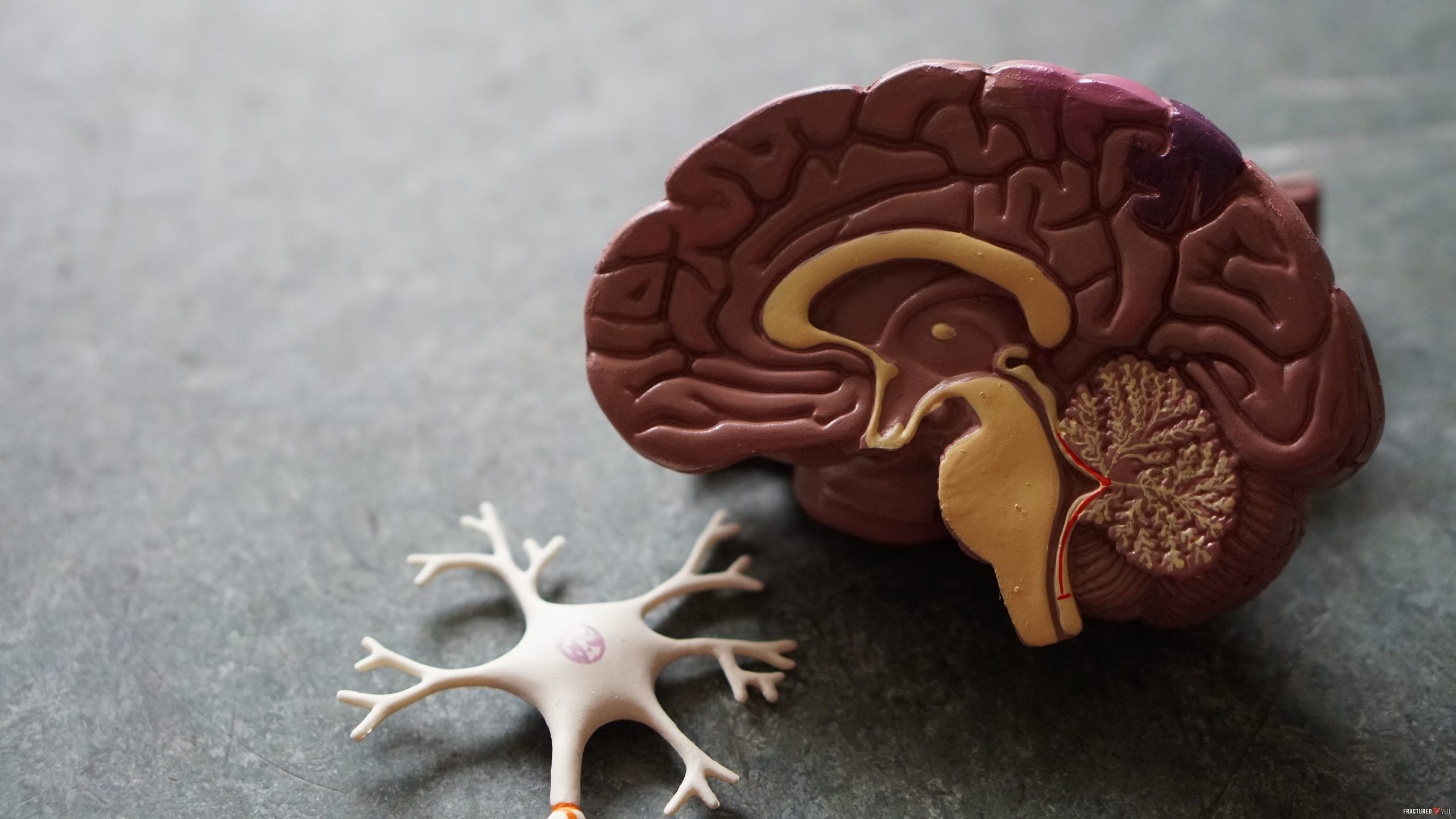 Charges have been dismissed against a West Maui woman who faced possible jail time after having her 14-year-old daughter’s ceremplant removed as punishment, after the girl got in trouble at school. Gina Hekili of Lahaina says she was “just trying to be a responsible parent” when she had the ceremplant removed, but was arrested on a misdemeanor larceny charge after her ex-husband filed a complaint saying he owned the implant. Prosecutors say they decided to drop the charges after further review and told a judge this morning that since Hekili is “the mother of the minor involved” that it “changes the case significantly.”

Despite the charges against her being dropped, Hekili says she is still angry about the ordeal and doesn’t understand how prosecutors let the incident go so far. “I never thought that punishing my child for skipping school would put me in jail. I’m still in shock to be honest,” she says. News of her arrest spread quickly last week, with public opinion overwhelmingly on Gina’s side.

However, Grant Wanawie, the father of the girl involved, says he’s disappointed in the decision to drop charges against his ex-wife, and will be pursuing a civil case against her saying, “This isn’t like taking a toy away for a few minutes or putting your child in timeout. I paid for the ceremplant, and I believe I’m the only one who has the right to punish her by taking it out.”

Kurt Bickely, of the law firm Suter, Stine, Burns & Partners (SSB&P), is representing Wanawie and says a formal complaint will be filed in the next few days unless Hekili is willing to publicly acknowledge her culpability, and pay an amount “fitting of her thoughtless actions” in the incident.

Bickley says this is the first such case his firm has handled but expects to see more in the future as “the law does not adapt as quickly as technology.” Even though the case breaks new ground, he says he’s confident in its outcome.

“Without having instant access to the latest social media news or celebrity gossip, our client’s daughter risks falling behind in the latest trends, causing real and lasting harm. While the medical procedure to remove the ceremplant is a relatively quick one, lasting only minutes, the fallout from it can last a lifetime. Over 95% of Hawaiians have a ceremplant now, with only weirdos, the ultra-poor, and the troubled choosing to live their lives without this ubiquitous device. The mother in this case fails to appreciate how an under-concentration on trivialities can lead to her daughter being ostracized by her peers, leaving her depressed, confused, and unaware of the day’s latest fad. What is she supposed to do to keep up? Dig out her parents old phone or tablet? This is serious stuff we’re dealing with here.”

While many have expressed outrage over the incident, Wanawie does have one high-profile supporter in his corner, famed inventor, and technology gadfly Ano Lee. Lahaina’s most tech savvy son says that many people of Hekili’s generation fail to realize how intertwined ceremplants are to the social structures of people her daughter’s age.

“The truth of the matter is that we are living in a new social ecosystem, vastly different from the one that existed even just ten years ago. Having instantaneous access to your favorite music and videos of people tasting ultra-hot peppers, or potentially hurting themselves by participating in the latest viral trend, without having to move a muscle, is a necessity. Previous generations have enjoyed these sorts of things as well, but they have always been considered a diversion, or guilty pleasure to be enjoyed occasionally because they relied on handheld devices or old fashioned computers. They didn’t grow up with the ability to endure a reprimand by watching a tutorial video surreptitiously. They can’t conceive of tuning out a boring class by organizing their game achievements hands-free, while their teacher prattles on none-the-wiser. These aren’t just pleasures to this generation; they are woven into the fabric of society and have become rights.”