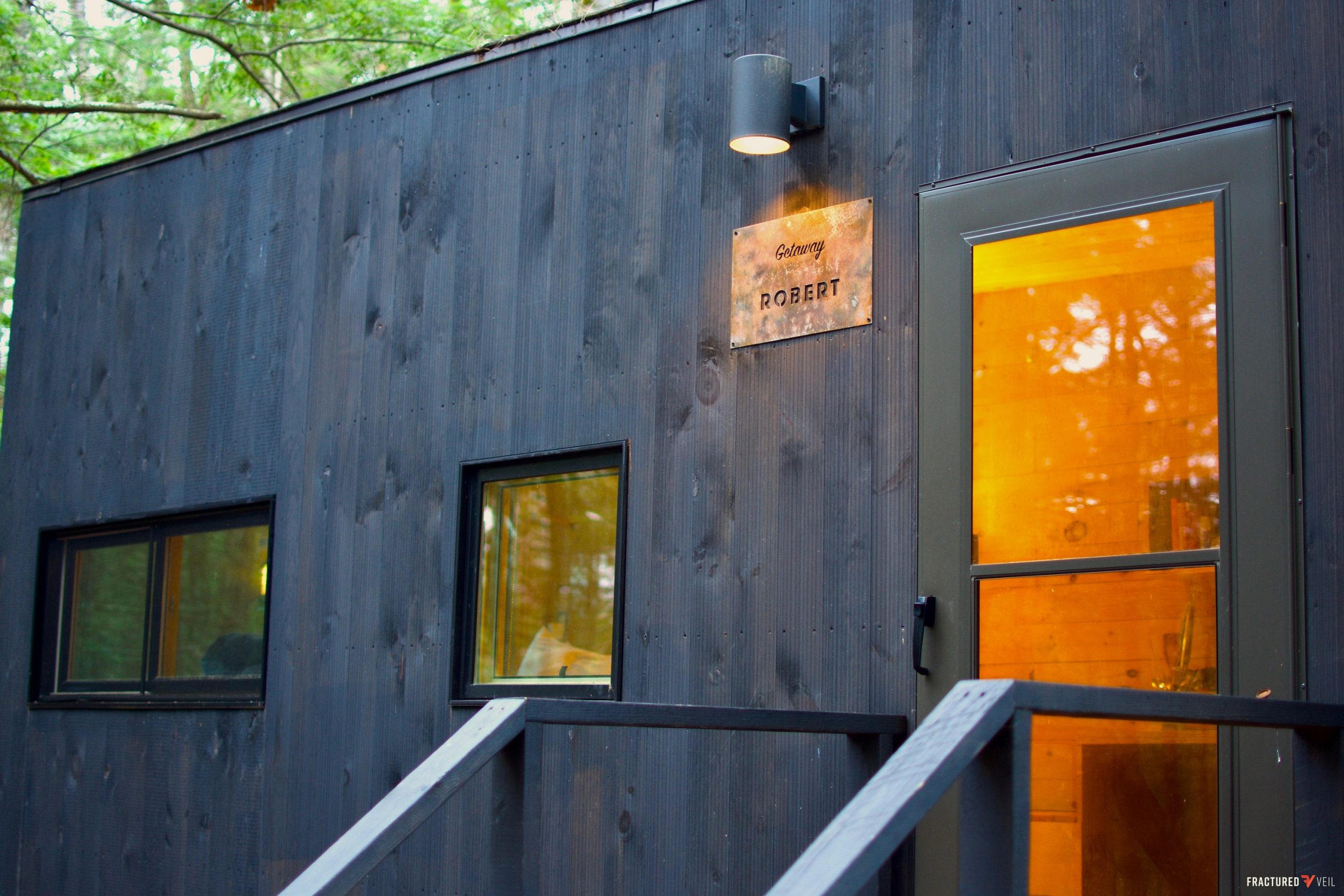 Construction company owner Ronnie Kalipalani didn’t think that one of his pet projects would make him famous. He certainly never dreamed that it would have many hailing him as a housing innovator, but that’s what has happened to the 38-year-old Lahaina resident. Kalipalani’s “Veil Houses” have renewed enthusiasm in the tiny house movement and municipalities from across the country have expressed interest in his compact designs.

The small housing movement gained notoriety in the 1970’s by people looking for economical and environmentally friendly housing alternatives. Early versions came with wheels and could be less than 100 sq. ft. in size. 30 years later, the movement really took off thanks to a number of TV shows and decreasing space in urban areas. Many championed the movement as a solution to emergency or low-cost housing, and a handful of pilot programs began across the country. The Veil House’s origins were less lofty however.

“My crew is really tight and we like to take vacations together. One year we basically reserved an entire floor of a hotel but when we tried to check-in they told us the reservations were messed up. It was spring break so finding rooms for everyone was a nightmare. We ended up at 5 different hotels spread out over 12 miles. It sucked! We started talking about buying or renting RVs for future trips but driving around a small house seemed like a pain. Then I joked that we should just build little houses that we could have Veilcorp ship to whatever destination we wanted. After thinking about it for a while, I decided to give it a shot.”

What Kalipalani came up with won’t win any awards in aesthetics, but it has many excited. The Veil House’s resemblance to a small shipping container with windows is by design according to Ronnie. “We wanted to make sure that any of the standard equipment at a Veil station would be able to move the houses,” he says. While they may not look like much from the outside, it’s what’s in the inside that makes them special.

Each unit can be customized to a limited degree and ranges from around 150-250 square feet. Solar collecting roofing materials help regulate temperature and charge batteries built into the walls. Water hook-up is simple and the grey water recycling system helps conserve resources. The size and shape of the buildings make them very easy to move and the self-leveling skids make setup a breeze.

In 2005, after hurricane Katrina, an urban designer created what she called Katrina Cottages as an alternative to FEMA trailers. The cottages were supposed to be a more dignified and permanent solution for anyone whose neighborhood was devastated by flooding. Ronnie believes that his Veil House design could fulfill a similar role in cases of emergency. “The main advantage we have is that our houses don’t need to be assembled. You can ship them ready to go.” Other’s see Kapipalani’s creation as a possible solution to homelessness.

“We’ve been in contact with officials in Honolulu who are interested in setting up a program for the homeless. We’re going to provide 30 Veil Houses and help some people who could use a hand. We haven’t worked out all the specifics but I’m excited to build something other than cookie-cutter timeshare condos.”

While Kalipalani isn’t concerned about the details, other’s are. Some say that using housing designed to be transported quickly for the economically disadvantaged is a bad idea. “It’s a one way ticket to gentrification,” says Mark Meawae a Hailoha driver and homeless advocate. “I know Ronnie personally and I’m sure his heart’s in the right place, it’s the politicians I don’t trust. If you don’t have any concerns about the government packing up a group deemed undesirable in houses designed for their ease of transport, you haven’t thought about it enough. I don’t think you need a good imagination to see how this could go wrong, just read any history book. Once you have people you don’t like grouped together, all you need to do is pass a zoning ordinance and ship them off. I agree that Ronnie’s design is cool and that we need to help the homeless; I’m just not sure we can trust that a program like this will stay altruistic.”

Kalipalani says that his houses have caught the eye of plenty in the private sector as well. Duracave in particular has offered him a manufacturing and marketing deal. “They have a lot more hands available than I do, and they make some good stuff. Having someone else do the heavy lifting for me is a dream come true. This past year has been a crazy. I’m not sure how far this Veil House thing is going to go, but I’m going to sit back and enjoy every second of the ride.”