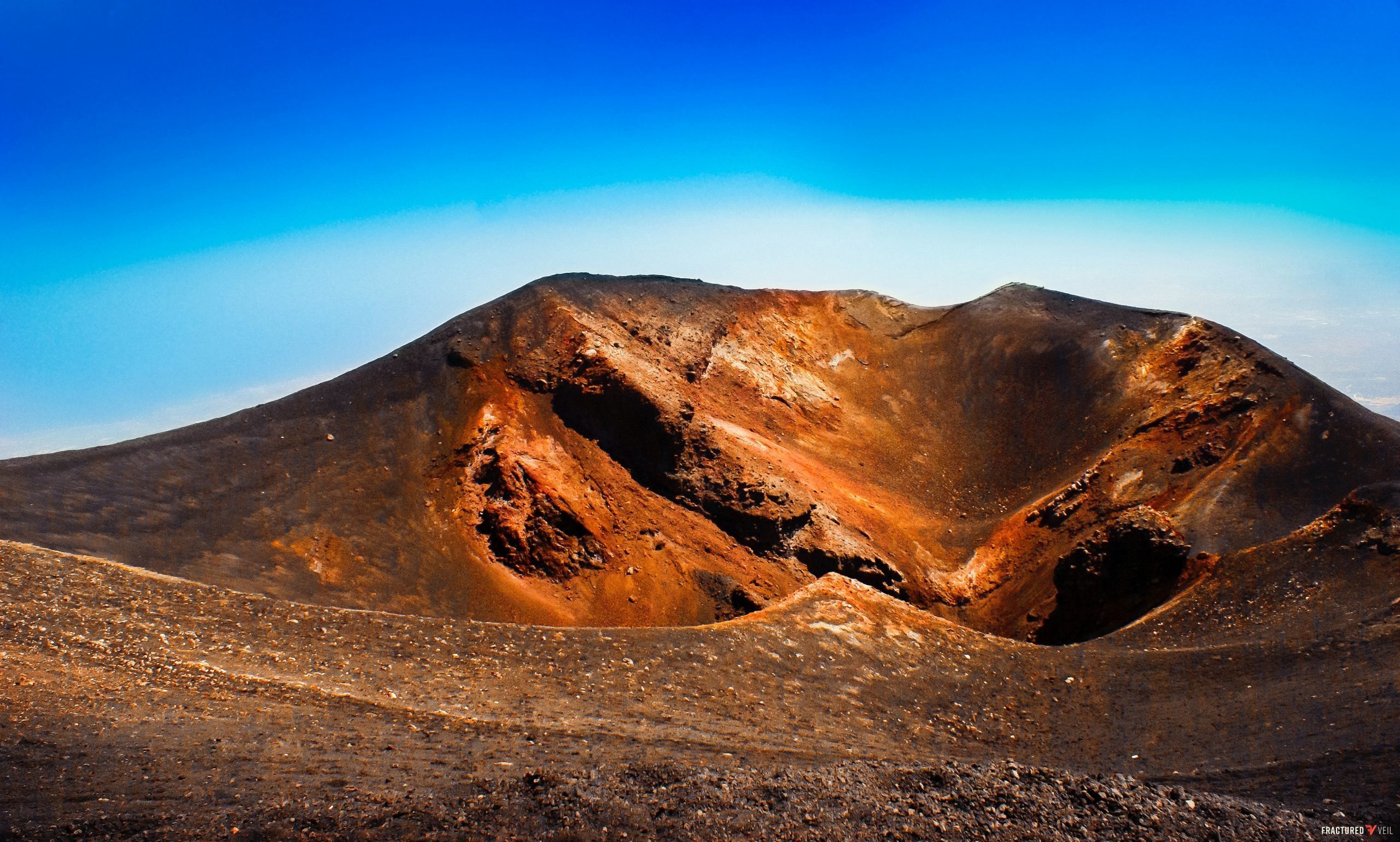 There’s no doubt that Veilcorp has changed the face of travel and transportation. Almost 3 billion travelers used Veilcorp to reach their destinations last year, and that number is expected to almost double in the next 10 years. Up until now, one of Veilcorp’s biggest logistical problems has been handling last minute cancellations and late customers. The issue causes delays and complications, costing the travel giant millions every year. However, a new company says it has a solution that will save some of that money, and provide a certain group of travelers great travel deals. Veil-Trails plans on selling those missed or abandoned departure slots at a greatly reduced rate to those who don’t have a specific destination in mind, and are quick enough to fill them.

Coordinating almost 8 million trips daily is a mammoth undertaking that requires an equally large number of resources and support staff. Monitoring 127 levels, synchronizing with arrival destinations, handling paperwork and permits for international destinations, and ensuring that safety protocols are followed is a daunting task. While the introduction of the VALARIE AI (Veil Artificial Life Augmented Recognition Intelligence Entity) a few years ago helped streamline the system greatly, it still represents a large part of Veilcorp’s operating time and costs. That’s why when Reed Gammen, founder and President of Veil-Trails, approached Veilcorp with his idea, they were very interested.

“Everyone who’s taken a trip with Veilcorp has noticed how short the lines are and how smoothly everything runs. It all works great until it doesn’t. Any glitch in timing, or a customer who doesn’t show up can really throw a wrench in the system, and cuts into Veilcorp’s bottom line. However, one of the greatest things about Veil travel is that it has opened the world to those with a spirit of adventure, and a desire to explore. I knew that if we could join Veilcorp’s structured systems, with some of these free spirited travelers, we could have an unconventional success. They agreed, and Veil-Trails was born.”

Gammen’s company works by creating a pool of people willing to travel with only an hours notice, and to a location that is only revealed upon their arrival. Veil-Trails customers must have valid passports, documents for a number of possible destinations, and up-to-date shots for a variety of exotic diseases. Customers check boxes for which of 22 global regions they would like to visit such as, “Midwestern United States” or “Eastern Europe,” and are alerted when a traveler to one of those locations has cancelled, or failed to show up.

While traveling to an unknown destination with less than 60 minutes notice may seem exciting to some, safety advocates say the program could be potentially dangerous, with people arriving unprepared for the climate, or the political environment of some locations. Sam Pilikia, one of Veilcorp’s own employees, ran into trouble during the test phase of the program late last year. Political unrest reached a boiling point, and an armed conflict broke out in New Equatorial Guinea minutes after Sam’s arrival. He was forced to hide, injured in the rubble for 36 hours before he could be rescued. In the end, Sam received more shrapnel than savings, but Reed says the company has taken steps to make sure nobody has to go through the ordeal that Sam did.

“We’ve actually removed 4 regions from the original 26 for ongoing or potential political unrest. We take our customers safety very seriously, but unfortunately we can’t foresee every disaster man-made or natural. We encourage people to educate themselves about a region before they click that box,” says Gammen. Despite the safety concerns, many seem eager to try the service, with over 5,000 living near a Veil Station signing up already this morning.

Malie Kahiko, star of the popular online series Malie’s List, in which she marks off items on other people’s “bucket list”, is one such early signee. The 102-year-old Lahaina resident says she can’t wait to see her fans, and different parts of the world on a discount.

“People who watch my show know that not much frightens me. If you’re scared of anything after 100 you’re doing it wrong. Every morning I wake up is a blessing, and a surprise at this point. Everyone knows that the only thing I love more than naps and dinner at 4pm, is a great deal. Veil-Trails seems like a great opportunity for someone like me. I already take a handful of pills every morning so a few more, and an occasional shot doesn’t concern me. My scooter Betty has a secure bag for all my documents, and I’m only 20 minutes from the station at top speed. As long as they have: senior discounts, jazz music, robust accessibility laws, and a challenge for me to cross off a list, I’m ready.”