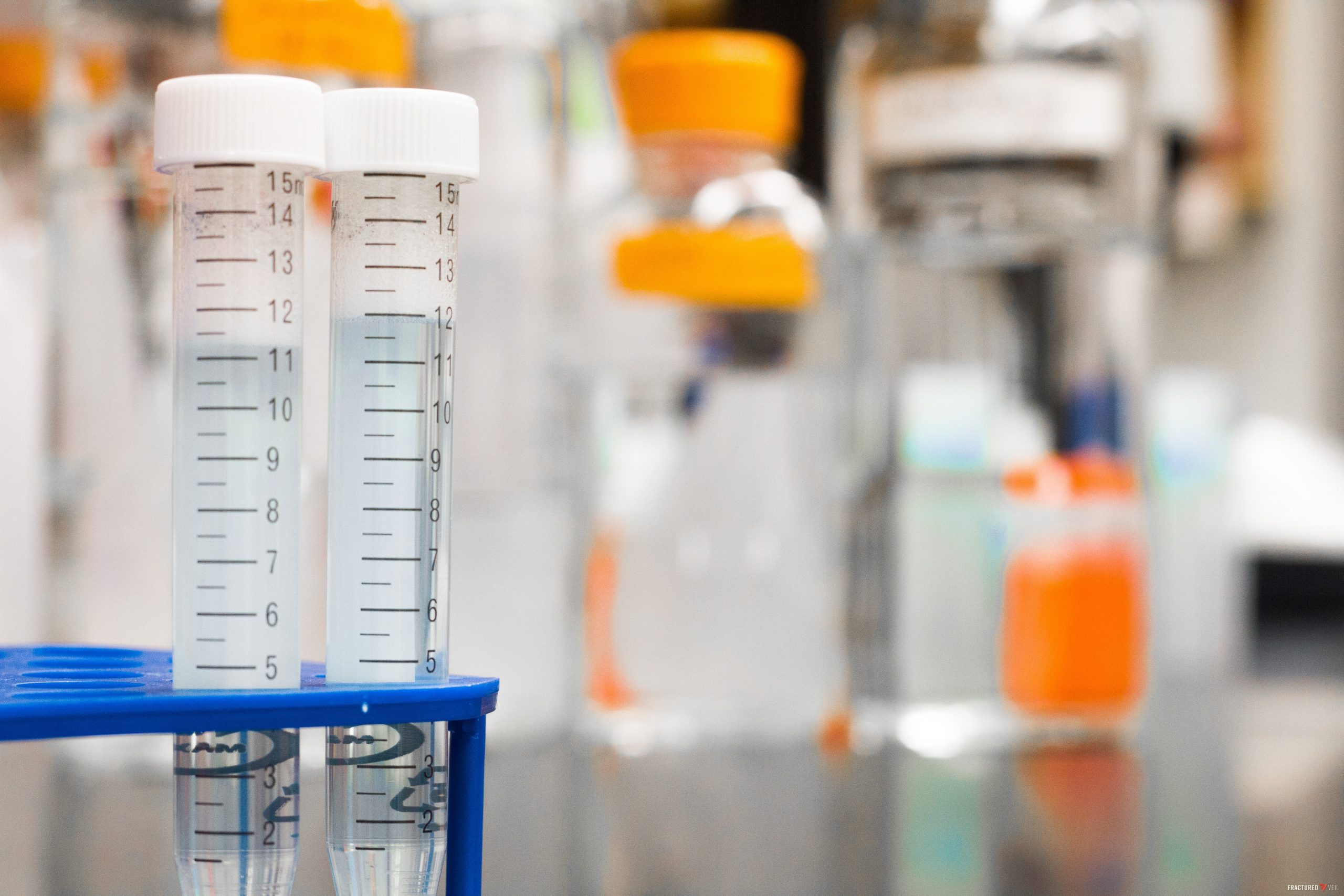 It was the biggest acquisition in history and sure to turn the healthcare and medical industry on its ear. At the beginning of the year, Reparre Biologic confirmed the rumors that had been circling the markets for months. They had reached a deal with Vereserum for the purchase of their widely successful Nuuskin business and the perennially floundering Ceremplant. Almost immediately, Reparre was criticized over the purchase price, and allegations of misdealings began to leak out to the media. Now, almost three months later, the accusations have reached a fever pitch over a video that purports to confirm stories of animal mistreatment at a Reparre research facility.

The deal was the largest ever, worth a whopping $295 billion. The news was huge but was soon overshadowed with questions about how Reparre was able to secure the capital for the deal, the viability of their business plans, and allegations of government collusion. However, the deal was not without its backers.

Many pointed out that the Ceremplant was originally created to treat those with visual impairments, a field that is currently dominated by Reparre. In addition, the company’s successful telemedicine program relied heavily on data received through Ceremplant technology. Reparre had also recently partnered with Nuuskin to offer Tailored Cellular Optimization (TCO) treatments for animals, changing the future of large scale farming. To some, the acquisition allowed the company to better control the largest growth areas it had ever seen.

President of Reparre Biologic Shawn Hastings said, “We are excited about continuing the work we’ve already begun as partners, and look forward to exploring the future with our new family members. We plan on more tightly integrating Ceremplant and Nuuskin technology, as well as bringing our TCO research into more mainstream medical fields. We’d like to incorporate more complex services and explore the deeper medical possibilities created when you combine Nuuskin technology with our tailored DNA and stem cell medicine. I think we’re just stepping through the doorway into a whole new realm of advanced medical procedures.”

Less than a month later, Hastings promises seemed to be coming true when the company announced the introduction of NU-U booths to facilities offering Nuuskin treatments. Any positive momentum was cut short this morning however, when a troubling video was released by Gaia Guard that purports to show the horrific treatment of animals at a Reparre research facility.

There had always been rumors of ghastly experiments mirroring the infamous baboon whiplash study conducted at the Head Injury Clinic in Philadelphia in the early 1980’s, surrounding Reparre’s TCO research lab. Stories about dogs being progressively more injured and then healed using the company’s technology were never confirmed but were widely circulated. These experiments reportedly became more gruesome after the Nuuskin and Ceremplant acquisition. While the video doesn’t show any of the more outlandish stories, like animals being severely burned or dismembered before being treated, it is troubling enough on it’s own.

In the 6 minute long video, dozen of dogs can be seen receiving implants and enduring a wide range of surgical injuries. From simple contusions to gaping lacerations and even the severing of the spinal cord, the animals are injured and then healed. Many of the animals in the footage are heavily scarred suggesting that they have endured multiple procedures. The video ends with what appears to be a dog being chemically euthanized before being brought back to life.

Reparre denies that the footage is from their facility and says you only have to look at the credibility of the source to determine the truth. They say that their facilities are closely regulated and monitored by numerous government agencies and find the treatment of the animals in the video “repugnant”. They have also expressed outrage over the media outlets who have shown the video, calling it a piece of propaganda produced by a terrorist organization.

The Office for Protection from Research Risks (OPRR) says that there is no evidence that the video is from a Reparre facility and agrees that the source cast doubts on its authenticity. They are however launching an investigation with their own personnel and veterinarians from the American College of Laboratory Animal Medicine. Reparre says they are cooperating fully with the agency and promise to be “completely transparent” during the investigation.