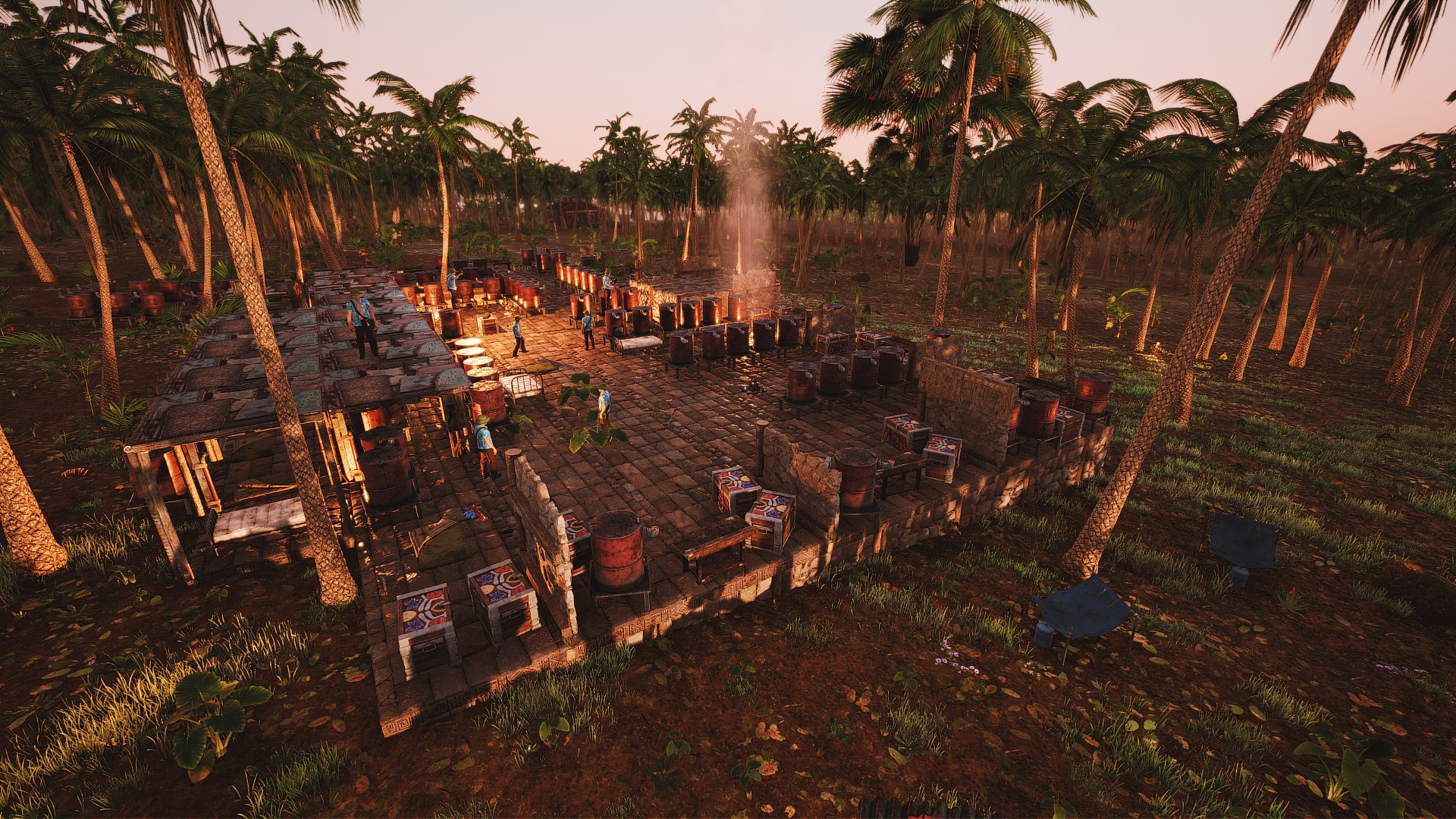 From the very beginning, we’ve tried to add little touches to the world that remind players of the thriving Lahaina that existed before the Fracture. There’s no doubt that the forests and beaches frame the setting in the game, but the buildings and dilapidated neighborhoods help tell the story of the people who didn’t make it through the apocalypse.

Followers of our discord will know that one of the projects we’ve been working on is adding pictures and posters to the ruins and abandoned homes around the map. Community members have submitted photos of their fur babies and we’ve set out to make them Lahaina famous.

We’re happy to share that we’ve finally fixed a few bugs that saw posters stacked on top of each other and rooms having too few or too many pictures to reach just the right amount of wall hangings.

Right now it’s mostly pictures of the team and some friends but if you head over to the #pets channel on our discord and submit a photo, you might just see their picture hanging in a house in the future.

We continued making persistence and inventory improvements this week and squashed a long list of bugs with the help of our testers. That includes some updates to the research bench and fixes an issue with boot and hat recipes not producing boots or hats.

We made it impossible to place sleeping bags under benches and we fixed an interesting bug where players could steal items from other players’ inventories. There are plenty of reasons for you to kill other players but stolen arrows won’t be one of them anymore.

One of our testers discovered that the meat spoilage timer was being applied to other crafted items like iron and charcoal. Nothing smells worse than putrid ingots so we fixed the problem. We also fixed an issue where dragging a stack from a player-built smelter into a stack in a player inventory wasn’t working correctly.

AI should be lootable again so players can feel free to go through the mutant’s disgusting pockets after they’ve been put down, and we fixed a bug with weapon reloading animations. As you can see loading your rifle after shooting one of the neighbors looks as good as it feels.