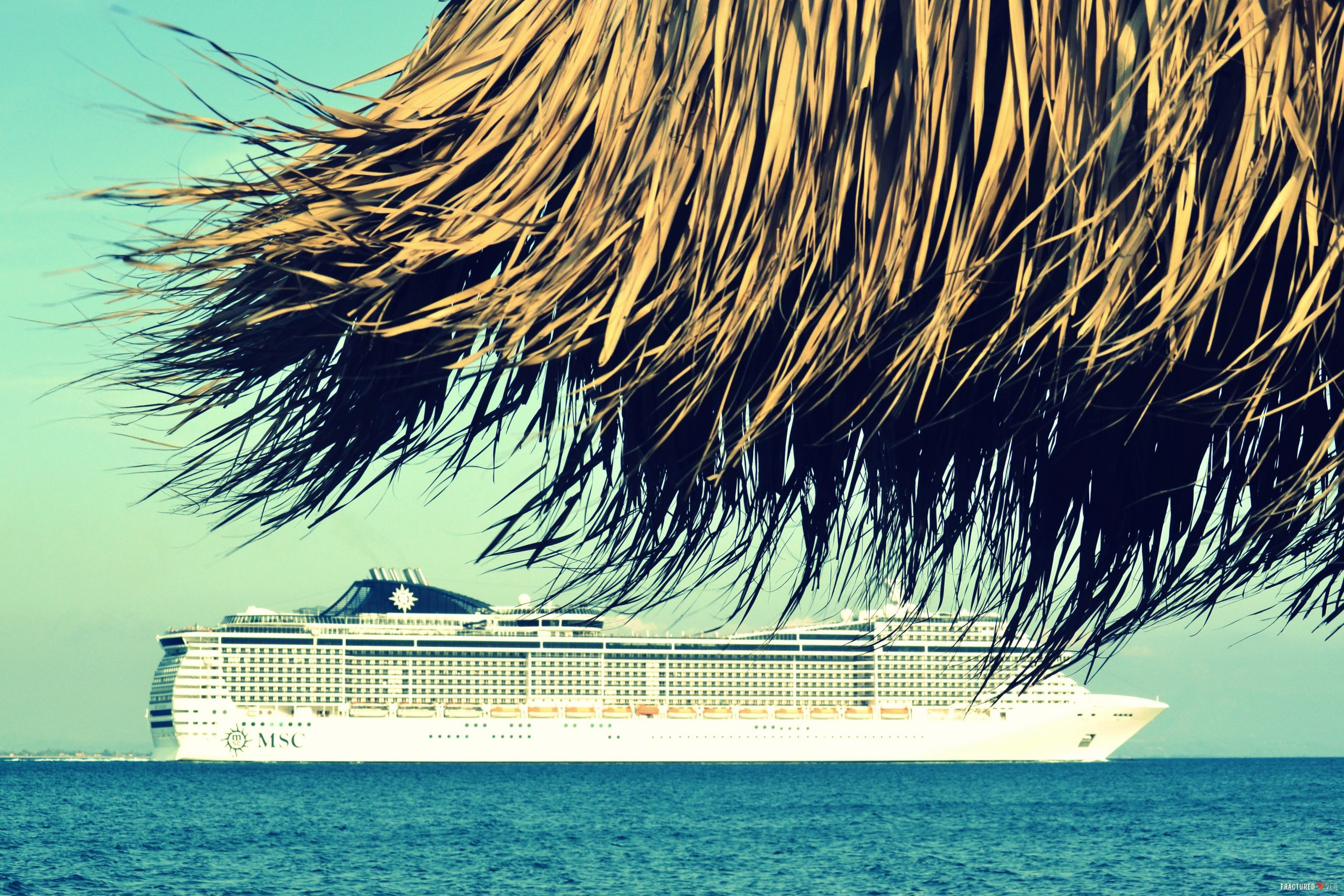 Dutchess Cruise Lines ended its search in Lahaina this week for the owner of the Glimpsea handle @DutchessCruise. The company had been looking for the owner of name, only to find it belonged to an area teenager. 17-year-old Peter Kolohe responded to a posting by the company which read, “Aloha Lahaina! Does anyone know Peter? We want to talk to him about his great taste in names.” Reaching an agreement with the cruise line, Kolohe offered to turn over the much coveted name to the company, in exchange for free yearly trips for his family.

Dutchess Director of Marketing Amy Hau’oli says the company is thrilled to get control of the handle, and that Kolohe drives a hard bargain. “We’ve been focusing on expanding our presence in a few key areas this year, including Lahaina. I was ecstatic that Peter responded to our posting, but that was before I had to negotiate with him. He’s quite a young man, shrewd beyond his years, with a great future as a royal figurehead, or hostage negotiator. We offered to pay generously for the name, but he made it clear from the very beginning, he was interested in a bartering situation, and not money.”

Hau’oli says the company will put the Kohole’s on its newest ship, the MS Joy. The family will receive numerous surprises throughout the trip, including the opportunity for Peter to help Captain Henrick Rasmussen pilot the boat, and the chance to sign up for a number of theme cruises, before they are available to the general public. The family’s experiences will be documented on the cruise’s social channels by a film crew dedicated to capturing Peter’s time onboard. “It was a fun way to claim the handle, and reward a clever budding business man,” she adds.

A relatively new player in the cruise market, Dutchess has made a name for itself by expanding in underserved areas, exploring new ports of call, and offering a number of special theme cruises. The company’s popular Lahaina tech cruise offers excursions to the city’s Veil Station, Thorcon Power Plant, as well as other areas of interest for the science-minded. Dutchess offers many other options as well, including trips for: chefs, musicians, deep sea fishing enthusiasts, cat lovers, and even romance authors.

While Dutchess may be new to the cruise business, Peter is not a beginner when it comes to claiming business names on social media. In fact, the teen has a history of trading handles to companies, starting 5-years-ago when he was 12.
“Even though I was just a kid at the time, I instinctively knew that I was extremely talented, especially when it came to marketing and seeing the big picture. The first company I outmaneuvered was a local family-owned surf shop. I grabbed @BruddahSea before they could. I got a wetsuit and free wax out of that one, and I was hooked,” explains Peter. The teen says that many companies fail to claim their social media handles after going public, even large, well-known companies often let them slip through the cracks. “The opportunity to claim a name gets even bigger when you include regional networks and isps, like Glimpsea, and Phxicom. You’d be surprised at some of the companies that don’t lockdown their handles, and how easy it is for me to see several steps ahead of these ‘professionals’,” adds Kolohe.

“It’s kind of a family business, so it’s probably something in my genes. My dad made a bunch of money selling domain names back in the day, but like many great thinkers, I made it better by bringing speed, and fresh ideas to an old game. It’s easy to stay ahead of the pack when you’re rewriting the rules. I’ve never thought money was a good investment. I’d rather have stuff and service agreements. Governments rise and fall, currency is always in flux, and there’s no telling what the world will look like tomorrow. I wouldn’t be surprised if we figure out a way to use 127 to communicate with other realities, or see into the future. I guess everyone will finally know what it’s like to be me then.

What will always stay the same is basic needs, and the willingness to trade for goods and services. I have almost everything I need thanks to my insights, and my handle trading, as long as I stay in Lahaina. I have first dibs on reserving a public ATV and a special card that gets me free drinks, thanks to someone at Manimal forgetting to register on Glimpsea. I can get a free ride wherever Hailoha operates. I have first dibs on cans of SSHAM First Pressing Reserve when it comes out, and a few weeks stay in an Aloha Shores timeshare every year, all thanks to my talent at grabbing social media handles. Actually, one of the only local companies that has met me on level ground is Veilcorp. I haven’t been able to leverage anything from them. Their social media team is the bomb. I have a lot of respect for the speed and depth of their branding and name game. Of course they have a whole division, and I’m just me, but it is still impressive ”

Kolohe says that he’s proud to add Dutchess Cruise Lines to the long list of companies he’s struck a deal with, and doesn’t feel that there is anything wrong with name squatting. “Businesses must innovate everyday to survive. It’s not my fault that I’m quicker than they are, anymore than it’s a sharks fault that it eats slower fish. It’s the natural order of things, and the cost of me teaching your marketing department a lesson.” Peter says his goal is to eventually create an educational program designed to teach others how to do what he’s done. “I think the area is ripe for others, and I look forward to bartering with people from across the world for my knowledge and usernames. I’m not promising miracles. It is highly unlikely that anyone will be able to match my talents. You can’t really teach being two steps ahead, but I think it would be a shame if I didn’t share at least some of my wisdom with the masses. I won’t feel like I’m done until I can teach others how to live on names alone, cement my impact on the business world, and secure my place in history.”