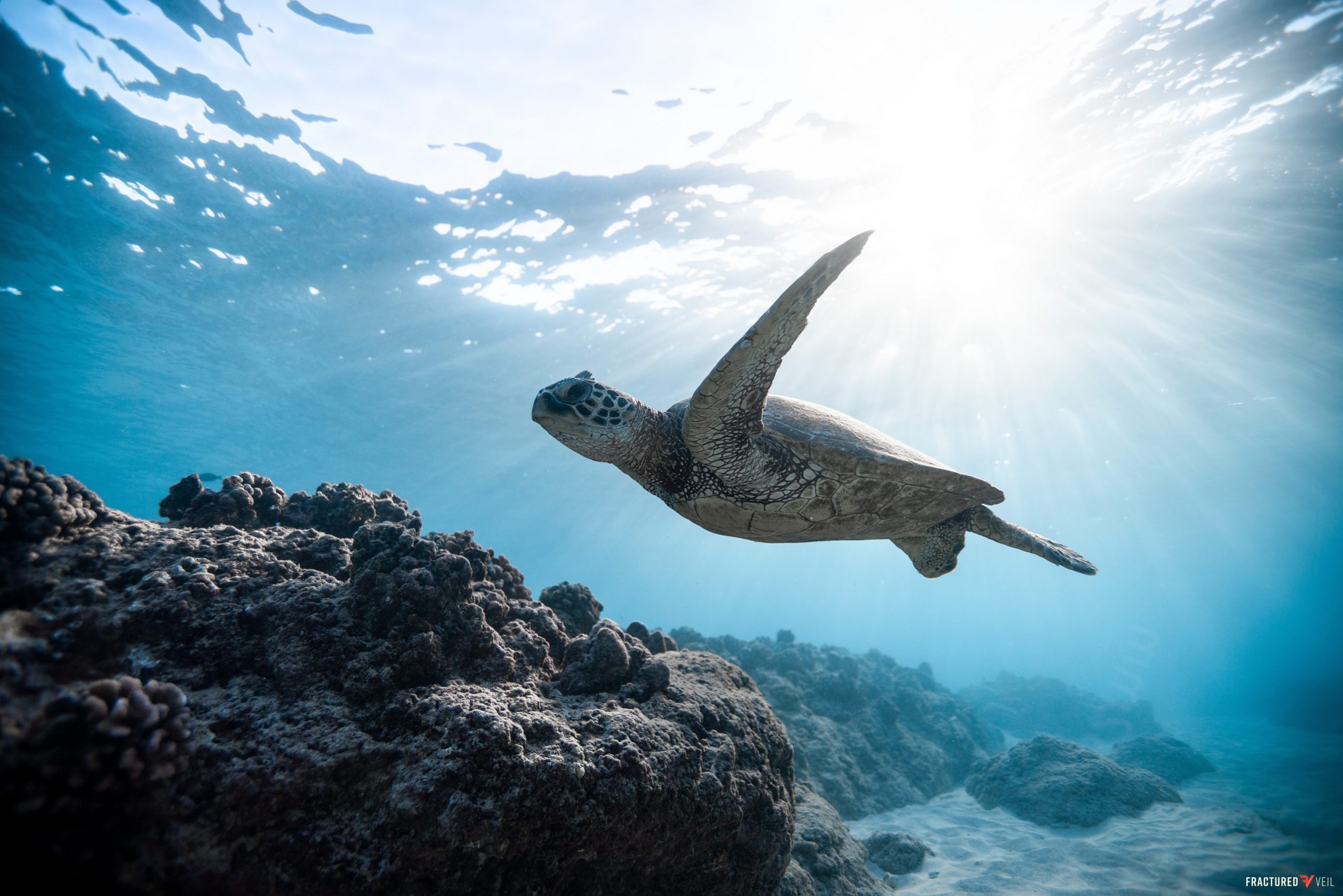 The Green Sea Turtle, also known by their traditional name, Honu, is one of the most important marine animals in Hawaiian waters. A threatened species, scientists have spent years studying the turtles, and trying to determine their range, but tracking one of the planets most elusive creatures can be expensive. That work has been made much easier over the past year, thanks to an innovative turtle “adoption” program started by the Department of Land and Natural Resources (DLNR). Members of the public can purchase a special micro-GPS tracker linked to their phone, which is then affixed to a turtle by conservation specialists. The trackers send location details in real time, providing valuable information to scientists. The program has become very popular, too popular according to some officials. Now, after a number of troubling incidents, including one adopter receiving an exorbitant phone bill, the DLNR says they plan to reassess the program.

Extremely popular with tourists, and an important part of a healthy reef system, the Honu’s are now returning to the islands after spending their spring in their traditional breeding grounds. “They are true natural wonders,” says Alanai Kalipalani, a marine biologist, who works as an advisor for the adoption program. “We’re talking about animals with amazing life journeys. Only about 1 in 5000 survive incubation, and only a fraction of those grow to be adults. Starting off the size of a coin, they can grow to over 5 feet long, and upwards of 700 pounds. Some live to be over 100 years old, and thanks to the adoption program, we know they make regular trips to places as far away as: Alaska, Japan, New Zealand, and even Chile. It’s no wonder that the public is so enamored with these amazing animals. It’s a shame that the actions of a few bad actors has put the program in jeopardy.”

Kalipalani is referring to a number of recent incidents that have some questioning if the program has become too popular. The DLNR says that they have responded to numerous reports of Honu harassment, as tourists and residents alike seek out turtles who haven’t been adopted, and attempt to hold them until they can be fitted with a tracker. Officials say that fights have broken out over some large turtles, as having the turtle that travels the longest has become something of a status symbol among some participants. “We actually just broke up a betting ring with the help of the Lahaina Police,” says DLNR Investigator Greg Iona.

“We receive an anonymous tip about illegal activity, but I was shocked by how large the gambling operation was. Thousands of people worldwide were betting on things like: longest distance traveled, which turtle left territorial waters first, which stayed closest to the islands, the slowest, first to lay eggs after breeding, even whether or not they’d be attacked by a shark. While that was troubling enough, the fact that you could see where these creatures were in real-time on your phone, made life very dangerous for the turtles involved. We found evidence that some of these people were delaying turtles, or even capturing them, and bringing them to certain locations to cash in.”

Officials say they are still running down leads in the case, and more arrests will come soon, but it’s another case involving the tracking programs technology, and a stolen SIM card that has garnered the most attention. Brandon Kama says he and his wife couldn’t have been more thrilled to adopt “Hele” a large 30-year-old female. “She was still breeding age and large, so we knew she’d take long trips, and return to Maui to lay eggs. When she left and headed North we were excited, but we couldn’t believe how far she went. All the way to California, and down the coast she went. Hele went past Baja, then past Mexico, and finally lingered around Costa Rica for a few days. Then nothing. The tracker stopped sending information. We contacted the DLNR, and figured she had been struck by a boat or something. A few weeks later, we got a $4,300 phone bill and figured out what happened.”

Investigators say that at some point while she was near shore, Hele was captured and thieves stole the SIM card from her tracking device. They cloned the card, and used it to wrack up an impressive bill, as well as remotely gather some of Kama’s personal information.

“We know that a few people where using cloned cards, and at least 4 individuals in Punta Arenas have tried to open up credit cards using my information. I really wanted to do the right thing here, but this has turned into nightmare. I wanted to help scientists learn more about these animals in order to help save them, instead thieves are learning all they can about me. Who knew that adopting a marine animal could lead to identity theft?”