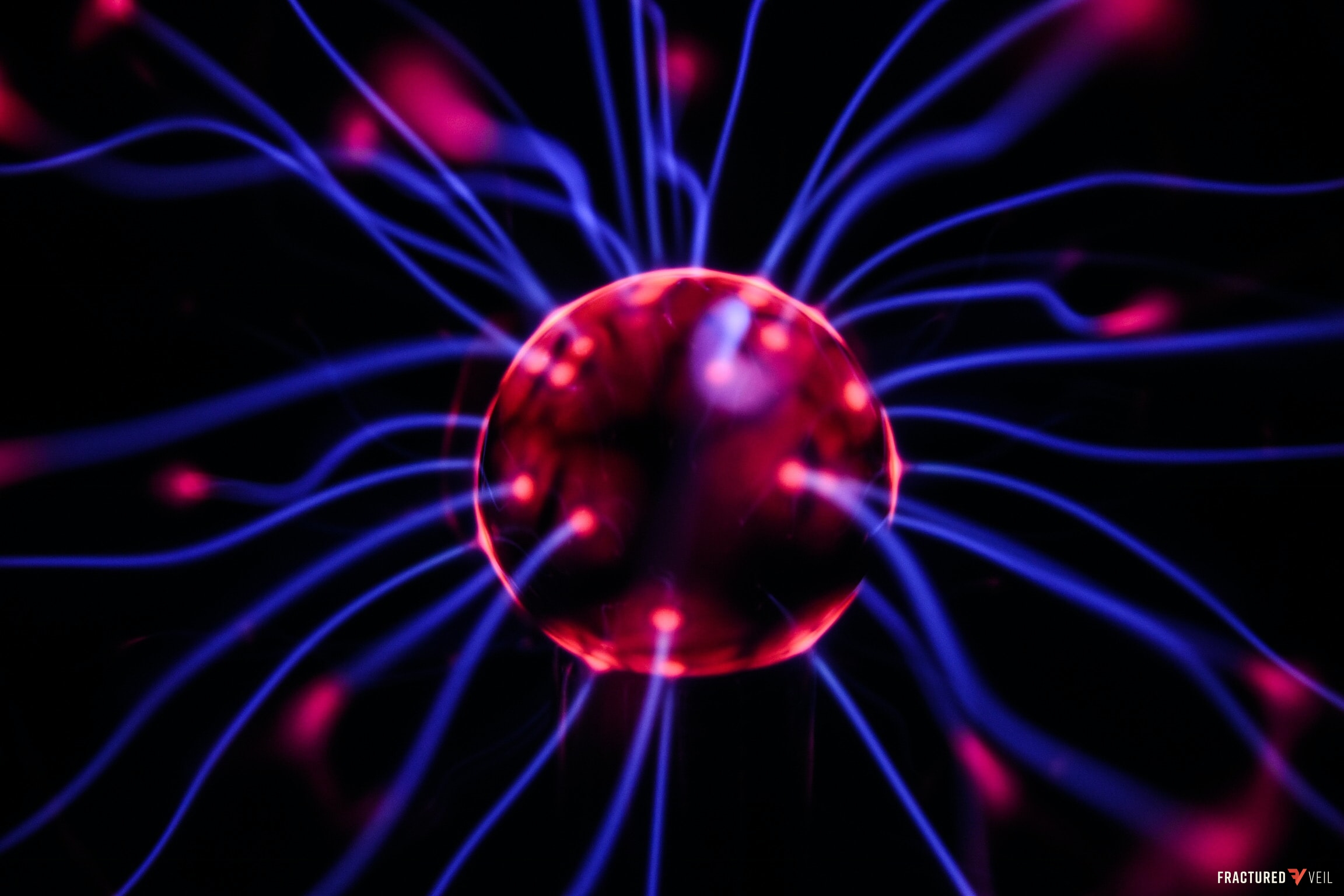 Having power during an outage is a luxury that everyone who own a home generator appreciates, however for some with extreme health conditions, having a constant source of power is a necessity. The same holds true for medical and emergency facilities. Until now, the only options available to the public were generators that relied on batteries, or fuel to keep the power going. Today, Duracave announced that they will offer the public a revolutionary new option that promises to not only provide continuous power for a lifetime, but will allow some to disconnect from the grid entirely. The company has unveiled a portable nuclear power generator that runs on “Unbiseptium,” better known as 127.

One of the military’s largest contractors, Duracave started offering commercial versions of their technology 20-years-ago with their mobile bunker system. The brand has since gained a devout following, especially amongst survival enthusiasts. The company already has a line of emergency solar generators for the home, but their latest design has only been available to the government until now. Duracave says the new generator is a giant leap forward in technology, and allows its customers the “freedom of self reliance for a lifetime.”

Weighing in at 82 pounds, the Portaplant 127 may not be light, but is small enough to be carried by the average consumer. Providing up to 60kW, the mini power plant could continuously power 10 medium sized houses, or a business for up to 75 years before needing to be replenished. “It’s the same technology that has powered the military, now available in your home,” says the company.

Despite the fanfare, many are concerned about the possibility of having a mini nuclear generator in their neighborhood, especially one powered by 127. Tim Durney, founder of the watchdog group VeilWatch, is among the loudest voices in opposition to the technology. He says, “This is exactly what we’ve been warning the public about for the last 15 years. We knew that once the 127 genie was out of the bottle it would be almost impossible to put back in. The element contaminated miles of farmland in Iowa after a containment leak, and gave cancer to thousands way back in 2023. We know that it is poisoning our food, and water. It is having detrimental effects to the environment, causing widespread abnormalities in plants and animals. Worst of all, consumers won’t be able to count on their government to protect them against the many deleterious effects of 127, since we know they are using the element in their own human research. My best advice to anyone who is thinking about purchasing one of these accidents-waiting-to-happen is simple, don’t! If you are concerned about your health and well-being stay away. If someone in your neighborhood buys one, move.”

Nonetheless, not everyone is concerned about the prospect of their neighbor owning a nuclear powered generator. Some are very excited about the prospect. Inventor and technology gadfly Ano Lee says he’s already making plans to integrate the Portaplant into his property. “I’ve been going over the specs since they announced they’d be selling them to the public last month. With one of these things going, I don’t have to worry about power outages ever again. There’s nothing worse than printing a spoon in a storm, and having the electricity go out before the handle is done. The Portaplant can power the entire printer shed with all the machines going, and still have enough juice left over for the Tchotchke Hut. I’m not personally worried about the 127, I mean lots of people here live near the veil station, and I haven’t seen anyone with 3 arms yet. But I understand that tourists might be worried, so we’re putting up a warning sign, and hanging a couple of NBC suits out by the front gate for anyone worried about dying of radiation poisoning while shopping for bobble heads, and plastic pineapples.”

Duracave says all of the products meet government guidelines, and are completely safe to use and operate. The company says they hope to expand their line of 127 generators with an even smaller model next year.