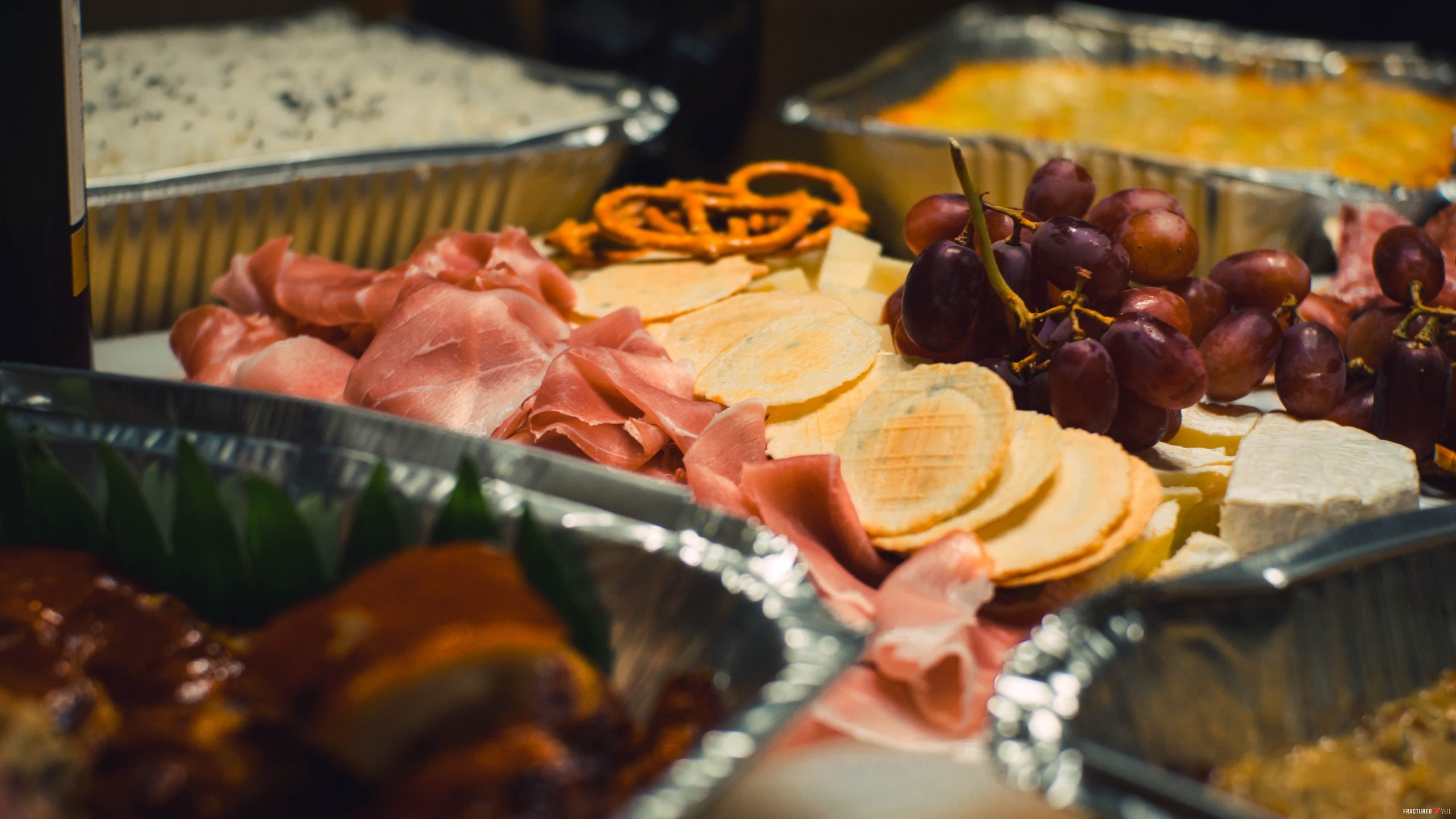 It was one of the most shared stories of 2049, and the talk of Lahaina for months. 22-year-old Nate Acosta was facing felony charges for eating thousands of dollars worth of meat while working at a local Big Bites store. The story not only traveled to the mainland, it made its way around the world. Millions followed the trial, and listened to his mother’s emotional testimony that his medical condition, and the quality of the products sold in the store, made it impossible for Nate to resist eating while at work. The story seemed too strange to be true, and Acosta says there’s a good reason for that; It wasn’t. Less than a month into his sentence, Nate now claims the whole thing was a publicity stunt cooked up by his boss Bob Abramo.

For months his story dominated the headlines. Acosta stood accused of consuming over $12,000 of loose meat, jerky, sausage, and cracklin slushies. Detailed inventory reports showed that pounds of products would go missing whenever he was working. The only thing stranger than the accusations was his defense. Nate claimed to suffer from a rare thyroid condition that made him stick to a meat diet, and the taste and quality of the meat at the Big Bites store was too much for him to resist. His mother testified that he gained almost 100 pounds while working at the store. She talked about his growing obsession with memorizing the store’s inventory, his need to talk incessantly about the quality of Abramo jerky, and how he’d return home with pockets full of sausage or deli meat.

Acosta claimed that once he tasted the candied corn beef bites he was hooked, and unable to stop himself from eating his fill every night. Abramo himself seemed uncharacteristically forgiving, and asked for the court to show leniency before Nates sentencing. However, a lot can change in a few months. Nate now says that the incident was a viral marketing scheme thought up by his boss that got way out of hand, and when Abramo threatened him, and his family, he decided to speak up. “It was never supposed to get this far, ” Acosta says.

“I was approached by Bob a few months before the story was leaked to work out the details. He was going to pay me and my family to follow his script, and go through this trial. He promised that he knew all the judges, and would speak on my behalf. At the very worst I’d get conditional probation. Everything seemed to be working just as planned. We were getting millions of views world-wide, Big Bites stores trended up to the number one tourist attraction on Island Advisor, and everyone wanted to try some of the meat so good, a guy couldn’t help but eat $12,000 worth of it.

Then it went off the rails at my arraignment. They were pursuing felony charges. Immediately, the steaks stopped showing up at my mom’s house and she got burger instead. Bob said that we couldn’t talk anymore, and I better keep my mouth shut if I didn’t want myself, or my loved ones to be part of the next burger delivery. I couldn’t let my parents suffer for my mistake, so I contacted the district attorney. I understand now that Abramo lied. He never made the payments he promised he would, and threatened to grind me up and toss me aside like I was a side of broccoli.”

Officials say they are investigating Acosta’s accusations, and if proven true, Abramo could face serious felony charges himself. They have refused to make a statement as the investigation is ongoing, but leaked documents showing that Acosta’s mother received a $5,000 payment from The Lahaina Zipline Tours, one of Abramo’s holdings, and a delivery of 200 pounds of Bob’s Best Burger Blend, shortly after the arraignment.

Abramo denies the claims, and says he made the payment and delivered the meat to Nate’s mother because he, “…felt bad that my products were too delicious for the young man to ignore, and figured his family had the same great taste in burgers as Nate.” Bob says Acosta is just angry because he’s not allowed to frequent any Big Bite’s store when he’s released from prison as part of his probation.

“Once you get that taste in your mouth, you can’t go back to lesser meats. I’m not worried about these accusations because anyone who’s eaten one of my many fine products knows the truth. They are so good, you could get hooked. That’s not just opinion. If need be, I am prepared to prove scientifically that my meat is the best you’ll ever have, and irresistible to a certain percentage of the public. As far as Nate’s accusations about ending up in one of our juicy burgers, they’re laughable. I’d never contaminate my perfect burger blend with a troubled liar like him. You’d taste it right away. Stewing is the way to go if want want to break down a tough bit of troubled meat.

I’ve been cooperating fully with investigators, and I’m confident this matter will be resolved soon. Then, Nate can get back to his work in the prison commissary. I just hope nothing happens to him there since he’s put himself in the spotlight again. There’s lots of knives in that kitchen as well as a 50 gallon steam kettle perfect for soups, stews, and liars.”