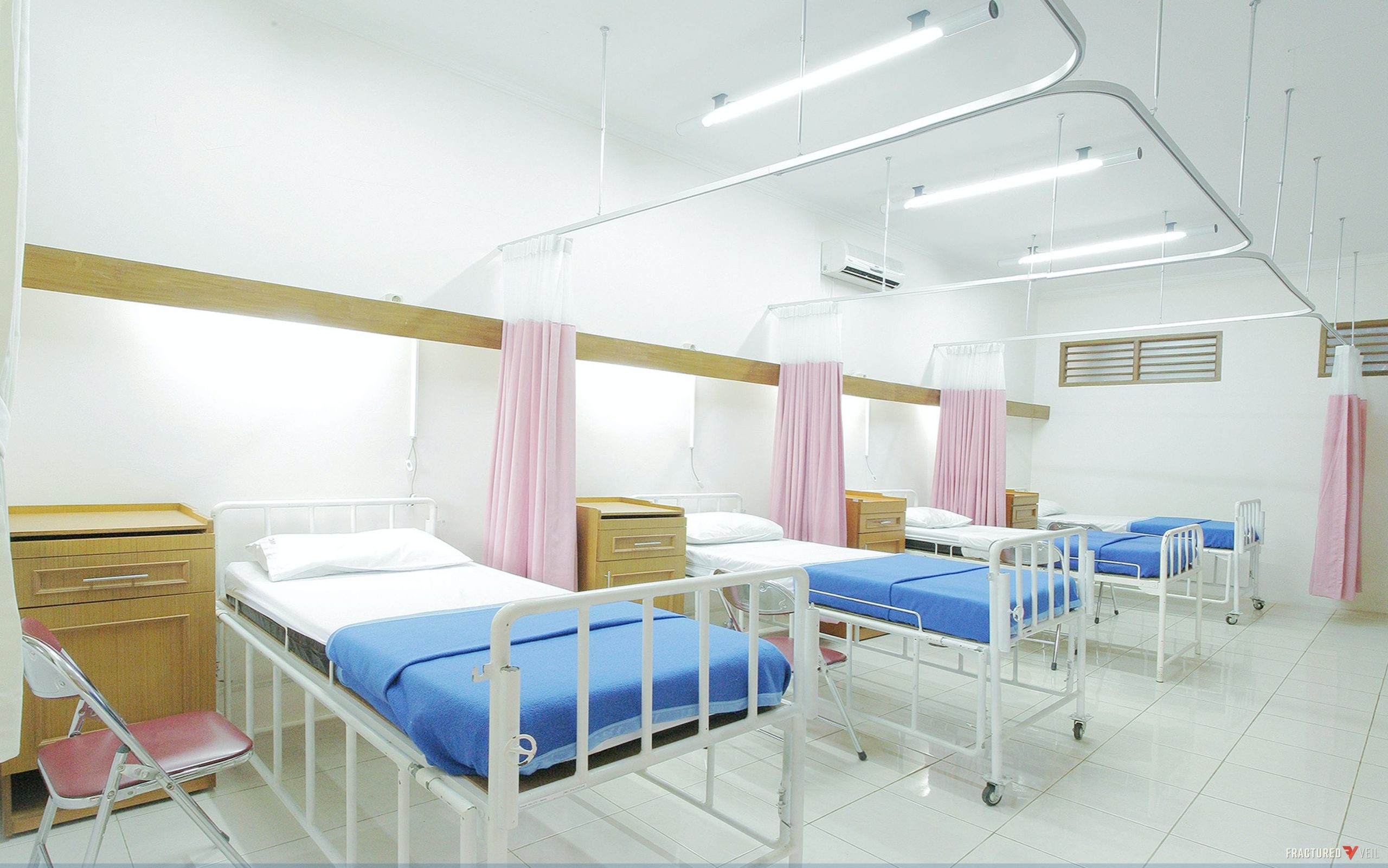 Eric Oeming was discharged from the hospital today, a little over 2 weeks after the bombing that claimed 10 lives including his wife and daughter, and shocked the world. He regained consciousness in Queen’s Medical Center in Honolulu on May 10th and has undergone several procedures since. Oeming hasn’t been seen or given a public statement since the attack. This, coupled with reports about a Traumatic Brain Injury (TBI) has left many wondering about the extent of his injuries and any lasting effects on his cognitive abilities.

The bombing attack occurred May 4th as Veilcorp was holding its annual “Innovators Luau” to recognize those who “think in creative ways” and “turn problems into elegant solutions.” By all accounts the event was proceeding as planned, with hundreds in attendance before the bomb was detonated.

The blast took 10 lives including Oeming’s wife and daughter, Tracy and Alohi, and left 39 injured. Emergency service personnel from across Maui were called in and a massive investigation was begun. Rumors ran wild for several days, with a number of terrorist and extreme environmental groups claiming credit for the vicious attack.

3 days later the world was stunned to learn that one of Lahaina’s own, 38-year-old Ben Drakes, had turned himself in and claimed responsibility. A member of the radical environmentalist group Gaia Guard, Drakes had been working as a lift operator at the Veil Station in Lahaina for the past 3 years. He released a 5 page manifesto before turning himself in, detailing Veilcorp “crimes” against the Earth. Drakes is expected to be sentenced later next month.

Since he woke from his coma, rumors have been circulating about the extent of the damage to Oeming’s brain. Considered by many to be one of the most brilliant minds in history, his status has been the object of great speculation in the press. An anonymous hospital source tells the Lahaina Advertiser that Oeming has no memory of the days leading up to the event but has been told about the bombing and the loss of his family. They say he still has some lingering cognitive deficiencies, but it is too soon to say whether or not they will be permanent, or if they are a result of the “crippling depression” he is said to be experiencing. A company spokesperson would not comment on the extent of Oeming’s remaining injuries.

Captain Hank Gaud, the first person to be sent through the veil said, “Eric Oeming is one of the best individuals I’ve ever met. He was always kind and personable with me, something that is rare in someone so brilliant. I can’t imagine a world without the gift of Eric’s intellect. I believe we’re only given minds like Eric’s every so often. Archimedes, Da Vinci, Newton,Tesla, and Oeming are embodiments of progress and human potential. It would be a great loss to humanity if he is unable to continue the work he has been doing over the past 20 years. I pray for a speedy recovery, not just for his sake, but for all of ours.”

Officials say that Oeming will be rehabbing at his Lahaina home where he can be surrounded by his friends and family. It is unclear to what extent, if any, he will immediately be involved in Veilcorp business. His longtime right hand and company spokesperson Lisa Hunt has been appointed Veilcorp’s COO, and will be responsible for day to day operations while Oeming recovers. She says, “It’s my honor to watch the store while Eric gets better. I’ve talked to him every day since the attack and I can tell you that he’s eager to get to work again. The loss of his family is of course devastating, but the cowards didn’t break him. He has a long road ahead, but I know he’ll get there soon. The Eric I know is capable of anything he puts his mind to.”

Veilcorp released a brief statement after Oeming’s discharge was announced that reads, “While we continue to mourn the loss of our friends and co-workers, we’re are happy beyond words that Dr. Oeming is coming home. We know he has an uphill journey but are confident we’ll see him (and have to remind him that it’s too late to continue working for the day) soon. His passion and vision will continue through us until that time.”