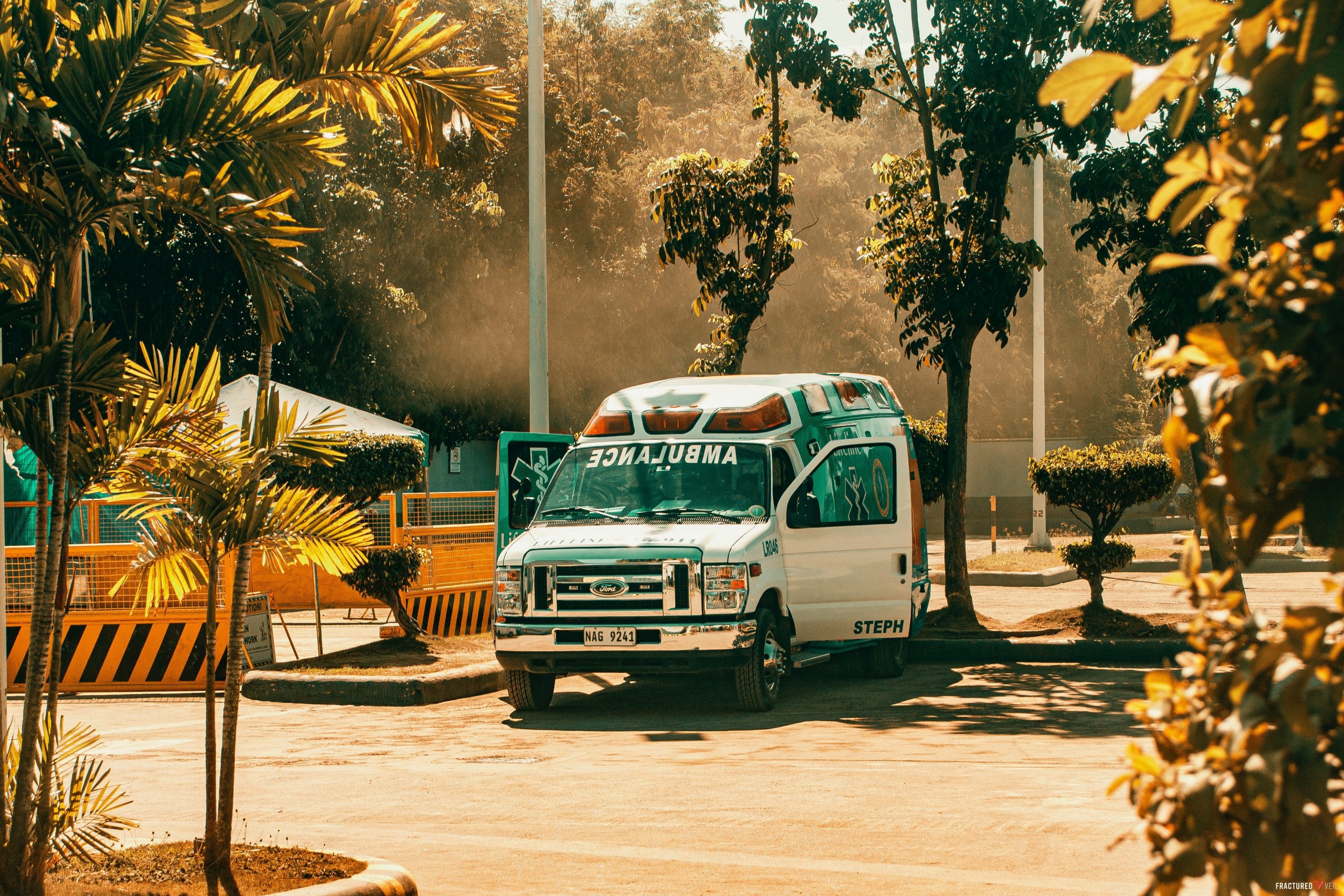 All eyes are on Lahaina this evening as more information has been released about an explosion at a Veilcorp company luau this morning. It has now been confirmed that Tracy and Alohi Oeming, wife and daughter of Veilcorp’s founder Eric Oeming, are among the 9 confirmed dead. Other names are being withheld until officials can notify family members.

Eric Oeming himself has joined the official injury tally. That list has now crept up to 36, with many in critical or serious condition. Some of the injured were flown to Molokai General Hospital, Queen’s Medical Center, and the Straub Medical Center in Honolulu. Numerous outlets are reporting that Oeming is suffering from severe burns and significant head injury. Veilcorp officials confirm that Oeming was severely injured but would not comment on the details of those injuries.

An explosion rocked the annual Veilcorp ‘Innovators Luau’ this morning with hundreds in attendance. All available emergency services responded from across the island. For most of the day unconfirmed stories and details have been making the rounds in the media. It appears certain now that contrary to some reports, the explosion was not an accident. According to law enforcement officials the explosion was caused by the detonation of a catering vehicle that had been parked near the grill and serving area. Officials aren’t saying if the attacker is among those dead or injured, or if the bomb was remotely activated.

Agents from the Department of Homeland Security and the Hawaii Emergency Management Agency have taken control of what is now being called a crime scene. Those agencies had no comment about the incident and local police tell the Lahaina Advertiser that they have no suspects yet but are still gathering leads and interviewing witnesses. Although one anonymous officer told the Advertiser, “at this point it looks like an inside job.” They confirm that earlier reports of gunfire are untrue.

While officials aren’t saying much about who might be responsible, a number of fringe groups have applauded the attack, sighting a long list of accusations against the company and its dealings across the globe. Members of the radical environmentalist group Gaia Guard have been particularly vocal, and promise to release a major announcement regarding the attack later this evening.

Tim Durney, the founder of VeilWatch and staunch opponent of the corporation, was quick to distance himself and his organization from the incident, “I understand the anger that some feel towards Eric Oeming and his company, but this is not the answer. You don’t fight against injustice by blowing up a car at a company picnic. My deepest sympathies go to all the families involved including Eric. What happened here is a crime committed by cowards and a tragedy.”

Mayor Albert Cravalho will be leading a midnight vigil this evening and says,

“Things like this don’t happen on the island. Eric just isn’t a guy on the news to us, he is family. Just about everyone has seen him and his family walking around Lahaina at one time or another. I can’t tell you how many mornings I had a breakfast bowl with him and his daughter Alohi at Hula Noodle. We’re all devastated. My heart goes out to all the victims of today’s attack and I’d like to acknowledge the bravery of our first responders. This is a sad day for everyone and especially for everyone in Lahaina.”

Officials have opened a tip and information line and would like to remind the public again to use it and not 911. President Sawant will be making a statement about the attack within the hour. We will have reactions to her words after the speech and report any new developments as they happen.