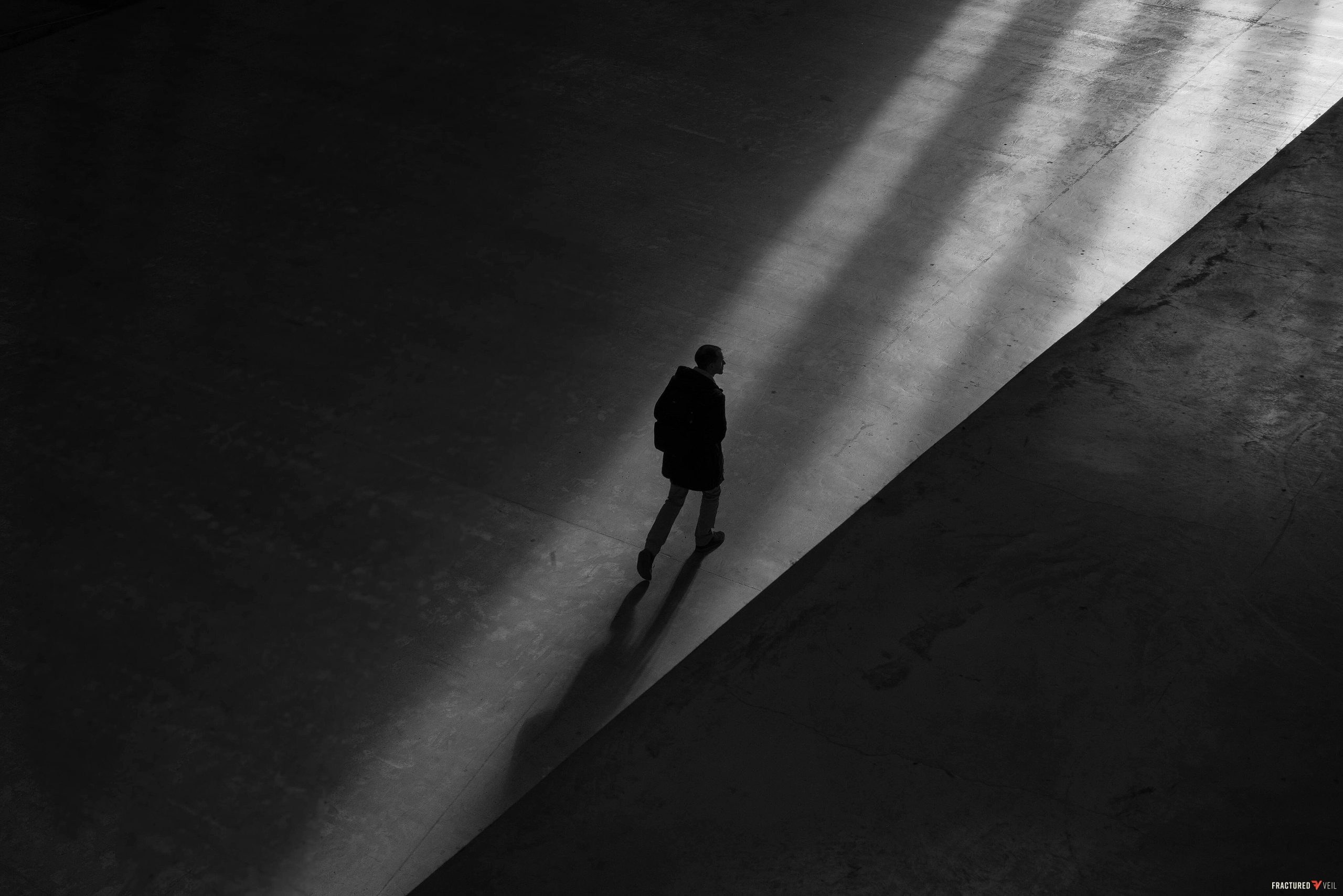 The people who first came to the island brought a lot of things with them like food and tools, but they also brought the idea of sacred places. Long ago there were all kinds of springs, creeks, and mountains that were supposed to hold powers or let you talk to spirits. The big accident destroyed a lot of things from the past like the roads and buildings, but the idea of sacred places survived. Today lots of people hold places like Black Rock Beach or the Augustinian Cliffs sacred. They are places that teach us about the people who came before us and life lessons. This is a story about one of the scariest, the Bone Garden, and a carver who broke the rules of this scary sacred place.

There was no doubt about it, Finn was born to be a carver. Before the fracture, Finn’s tutu was a famous artist and people came from all around to buy her carvings. She passed this talent down to Finn’s father and eventually to him. They say Finn made his first machete handle before he could even walk. But he wasn’t just good at making weapon grips and it wasn’t long before people started to notice.

Finn started out working with wood but eventually, he learned that he was meant to work with bone. He could carve a totem as big as one of the Kanaka warriors out of a whale rib in an afternoon. He could make a fishing arrow out of deer leg in minutes and his bear bone carvings looked so realistic people said you could hear them roar. Everyone wanted Finn to carve them something and the orders started to pile up. That’s when the trouble began.

Finn was really good at carving but he was also very lazy. Bones are hard to get. Deer are fast and wary. Wolves and bears have good senses and are dangerous to hunt, and the only way to get whale bones is to wait for one to beach itself. It wasn’t long before Finn had used up all the bones he could find on this part of the island but he still had lots of things to make. That’s when he got the idea about looking for bones in the Bone Garden.

Every group of people has their own way of saying goodbye to a loved one after they die. The Kanaka believe that dead people should be returned to the water and bury each other at sea. We Thrivers recycle the dead in machines, but a long time ago they used to bury people in the ground or burn them up to ashes. One of the biggest problems for people who lived through the big accident was what to do with all the dead people. There wasn’t enough room or time to bury them all, and there wasn’t enough trees to burn them all up. It wasn’t healthy to have dead people everywhere so everyone decided to put them in a nearby valley.

The people put their loved ones and neighbors there and anything else that reminded them of the way the world used to be. It wasn’t long before the plants and vines started to grow around the bodies. They say that first spring the most beautiful flowers the island has ever seen grew amongst the memories and the lost. They named the valley the Bone Garden. People said you could hear the spirits there if you listened closely and that the Night Marchers tended the flowers at night. It became one of the most sacred places on the island and everyone treated it with respect, everybody that is but Finn.

With all the bones piled up there, Finn figured that he’d be able to find all the knife handles and materials he needed. He thought a few femurs would work great to fill orders and he could probably even use a humerus or two. His friends were horrified when he told them his plan and they tried to warn him, but Finn wouldn’t listen. He headed out to the Bone Garden the next morning and came back before noon with a bag of bones to carve.

That night his neighbors heard drums and shouting from the jungle. When they looked out they saw lights moving in the Bone Garden and they knew the Night Marchers would discover that Finn had disturbed the sacred place. As the drums got louder and the lights got closer they all ran inside hoping the marchers would leave them alone. It wasn’t long until they could hear footsteps outside and then Finn. His screams lasted all night.

Finn was still alive when they found him in the morning. The garden’s protectors had taken his carving knives and removed all the bones in his arms and legs. The Night Marchers had taken Finn’s bones to replace the ones he took. When he died a few minutes later the people laid his remains and all of his tools in the Bone Garden to make sure the spirits didn’t return.

After that day, parents would tell their children the story of Floppy Finn to make sure they knew to respect the island’s sacred places, and never take anything from the Bone Garden. I’d never get in trouble like Finn because I know that polycarbonate is stronger and makes better handles than bone. I also think touching an old person’s bones is gross.