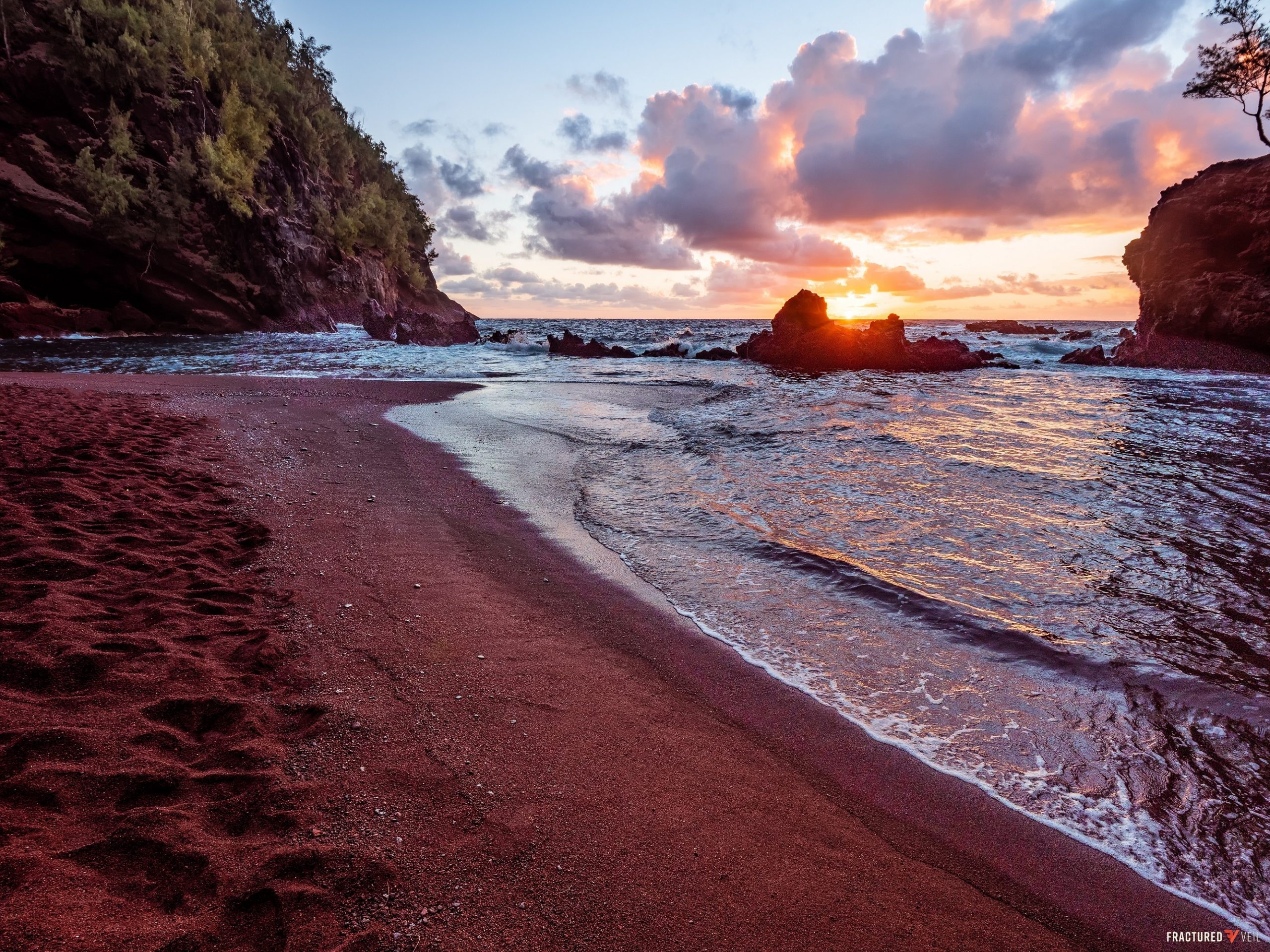 The Hawaiian Department of Land and Natural Resources announced today that they would be joining the County of Maui and Glimpsea in their Lahaina View Project. Started last year, the program’s goal is to provide a live view of all of Lahaina through a network of cameras 24/7.

For the past year, Glimpsea has deployed its Comprehensive Aloha Security Helper Camera System (CASH) across large portions of Lahaina under the supervision of Mayor Cravalho’s office. Using a number of security cameras, the project currently covers most of Front Street and portions of the beach. The inclusion of the DLNR and their preservation zone drones will expand the program to a much larger area, but Vice President Simon Ike says that’s just the beginning.

“We’re really excited about the DLNR’s decision. Including their drones is a win-win situation for everyone. In addition to expanding our coverage in Lahaina, the drones can zero in on specific areas or tourists. It’s like having a professional camera crew following you around while you’re on vacation. As part of the agreement, we’ve provided the DLNR with a number of our mite-cams to be used in their tagging programs. We are hopeful that the shots provided by these banded birds will help conservation efforts and allow those interested an intimate view of the day to day affairs of Lahaina’s wildlife.”

While the new agreement will offer some exciting new areas of coverage, Lahaina is large. A handful of drones and birds won’t cover a significant range of the island. Ike says he is hopeful that the public can help the project reach its goal by downloading Glimpsea’s new app.

“The reality is that this new partnership will offer some interesting shots but we’re going to need the public’s help if we’re going to get a complete view of Lahaina. We encourage everyone who is interested to get our app and join the program. If you own any of our products currently: security cams, drones, 360 cams, or mite-cams, the app will be included in your next update. For those not using our products, our app is compatible with most drones, phones, and dash cams. If it has a lens and you bought it in the last 10 years, you can be part of the team. All you have to do is provide the make and model number and hit “Accept”. I’m confident that we will reach our goal of total Lahaina coverage by the end of the year. Soon, people from all over the world will be able to see, and in many cases hear, just how beautiful this place is in real time.”

The Lahaina View project is not without its detractors of course. Many worry about privacy issues and the network being hacked. Some feel that the program goes against the sense of freedom and peace that many visit the island to experience. “How are you supposed to relax on the beach if you know some creep could be sitting in his basement somewhere in the world staring at you?” asks Lauryn Krie, a tourist visiting from Detroit. Local activist Kevin Morrow has different concerns.

“I cautioned everyone about the radio tower but nobody would listen. Now we have ziplines attached all over the place and you can’t walk near one without hearing someone drop an F-bomb. I’ve been trying to track the increase in profanity since the swear tower went up, but it’s been hard because there wasn’t a lot of airborne obscenity before the ziplines. I think it’s safe to say you are 100% more likely to hear cursing from above since my warnings went unheeded. I hope it’s not too late for this video thing. Tourists routinely swear on the beach and Front Street. I don’t think it’s a stretch to imagine children who are now hooked on profanity flipping through the audio enabled views looking for a fix. Words aren’t just noises that we make with air through the holes in our faces, they are ideas and some ideas are bad. The Lahaina View project is a very bad idea.”