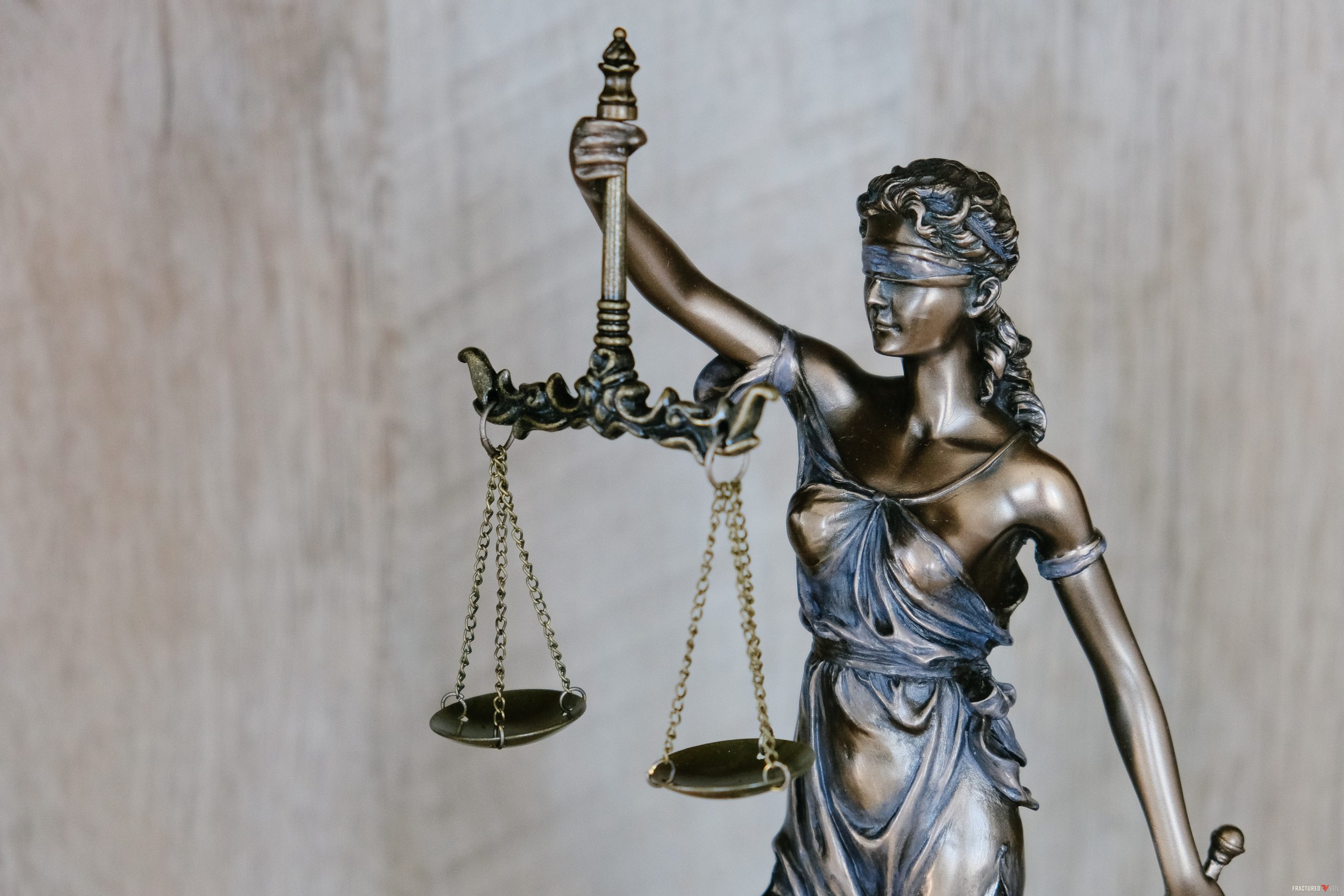 Imagine returning home from your dream vacation. You’re dreading going back to work the next day and you briefly consider how difficult it would be to call in sick before stepping into the gateway. As your vision clears, you see that you’re not in your local veilstation. You are surrounded by masked people holding weapons. You are forced to your knees and handcuffed. You ask the people who they are and what’s going on. You’re told, “You know why you’re here.” Over the next week you are denied sleep, starved, administered drugs, and accused of being a terrorist. Eventually, your friends and family are threatened and you decide to make up a story to save them and make this all end. However, before you can falsely implicate yourself, you are told a mistake has been made. Suddenly you find yourself home, seconds after you stepped into the gateway as if the previous week never happened. It may sound like the plot to the latest summer blockbuster, but 29-year-old Brian Leets told congress yesterday, that it was his reality.

The weeks after the Veilcorp bombing that claimed 10 lives, including Tracy and Alohi Oeming, was a difficult time for many travelers. Long lines, invasive searches, and increased security protocols had many complaining that ease of Veil travel was now a thing of the past. Rumors began to quickly circulate that the headache and delays were the least of some people’s worries. In the dark corners of the internet, stories began to pop up about holding facilities and people missing while traveling. Environmental groups claimed that members were disappearing and expressed publicly their concerns that the government was operating an extraordinary rendition program with the help of Veilcorp. Those concerns were mostly ignored by the public and denied by officials, until people like Leets began speaking out.

The congressional inquiry into the allegations hasn’t been the swiftest on record, but it has become one of the the most boisterous in the past week. With U.S. Rep. John Kildee leading the charge, the investigation into the scope of the program and the level of Veilcorp involvement has reached fever pitch.

On Monday, Veilcorp attorney Harold Breen testified before an often openly hostile panel. When asked directly about the program, Breen claimed that no such arrangement existed. He acknowledged that on occasion, “Veilcorp works with government or law enforcement officials by providing personal or travel details about certain customers when presented with the proper orders or writs. While it’s true that we can transport people instantly over great spaces, we haven’t become masters of time. To suggest that we are are involved in an alien abduction type scheme that exists outside the realm of reality is absurd. Frankly, the committee should be embarrassed that the question was asked at all. Nonetheless, to be clear, and for the record, we do not grab people while they are veiling and transport them to internment camps.”

Representative Kildee pressed the issue with stories like that of Heather Ward who claims 2 of her employees have disappeared and is so scared that she took a train across country to testify. Ward runs an animal sanctuary that had been accused of working with the radical environmental group Gaia Guard and says that she has been harassed for almost a year. She testified, “Nobody has heard anything from Sarah or Allie for almost 9 months. I have trucks with tinted windows parked across the street all day and night and the police don’t do anything when I call. It takes forever for my phones to work and you can hear people on the other end before you even dial sometimes. Everyone in the community knows what’s going on. I just want it to stop. I’ve spent months looking over my shoulder and I just want some peace.”

Despite Ward’s allegations not everyone in the environmental community is worried about waking up in a detention center. Prominent marine biologist and urchin researcher, Alanai Kalipalani says she’s not concerned. “I work extensively on a number of environmental issues across the globe. I can’t tell you how many times that I’ve been involved with conservation projects that blocked Veilcorp expansions or projects. I veil at least twice a month but have never had any problems. I think I can safely speak for the vast majority of the environmental community when I say we have bigger concerns than rumors about secret phantasmal prisons.”

Yesterday’s testimony from Leets however offered the first official account of these detention centers. He detailed days of being kept naked, cold, and awake in a tiny doorless white room while, “hellish Hawaiian elevator music” played constantly. He claims he was asked to sign a confession to being part of Gaia Guard. When he refused he was forced to stand on the balls of his feet or squat for hours until his legs cramped. “I told them that I didn’t know anything about Gaia Guard besides what was in the news. I told them that I belonged to a water conservation group in college but all we did was circulate petitions to have the city’s sewage system upgraded, but they said I was lying.”

Leets claims that he was administered drugs that made him confused but maintains that he was clear headed enough to count the days he was held. He says he only saw a couple other prisoners while he was being detained but heard many more. It is what he didn’t see during his time at the holding facility that has many, including Kildee upset. According to Leets his guards weren’t part of any military or government agency, but were part of a private security force.

After I complained that I had the right to know what I was being accused of, one of the guards said that they weren’t working for the government. He said I didn’t have any rights other than the right to sign my confession. The first time I saw anyone with a government uniform was on the day I was sent home. They weren’t wearing Veilcorp uniforms or hats but it was made clear to me through little comments who they were working for. I can’t explain how they sent me back to the exact time I was going home, but I can’t explain how the veil works either. All I have is the memories from those 6 days. What I want is some answers, and I hope that with the help of Representative Kildee, I’ll get them. If I can prevent even one other person from going through what I did, it will be worth the ridicule and harassment.”

Like Veilcorp, the government acknowledges collaborating with the company in certain cases, but strongly denies any knowledge of a Veilcorp run detention facility or technology capable of doing what Leets claims. The say any such facility, if it exists, would be illegal. Still, Leets testimony was troubling and many are waiting expectantly to see what today’s hearings will unveil.