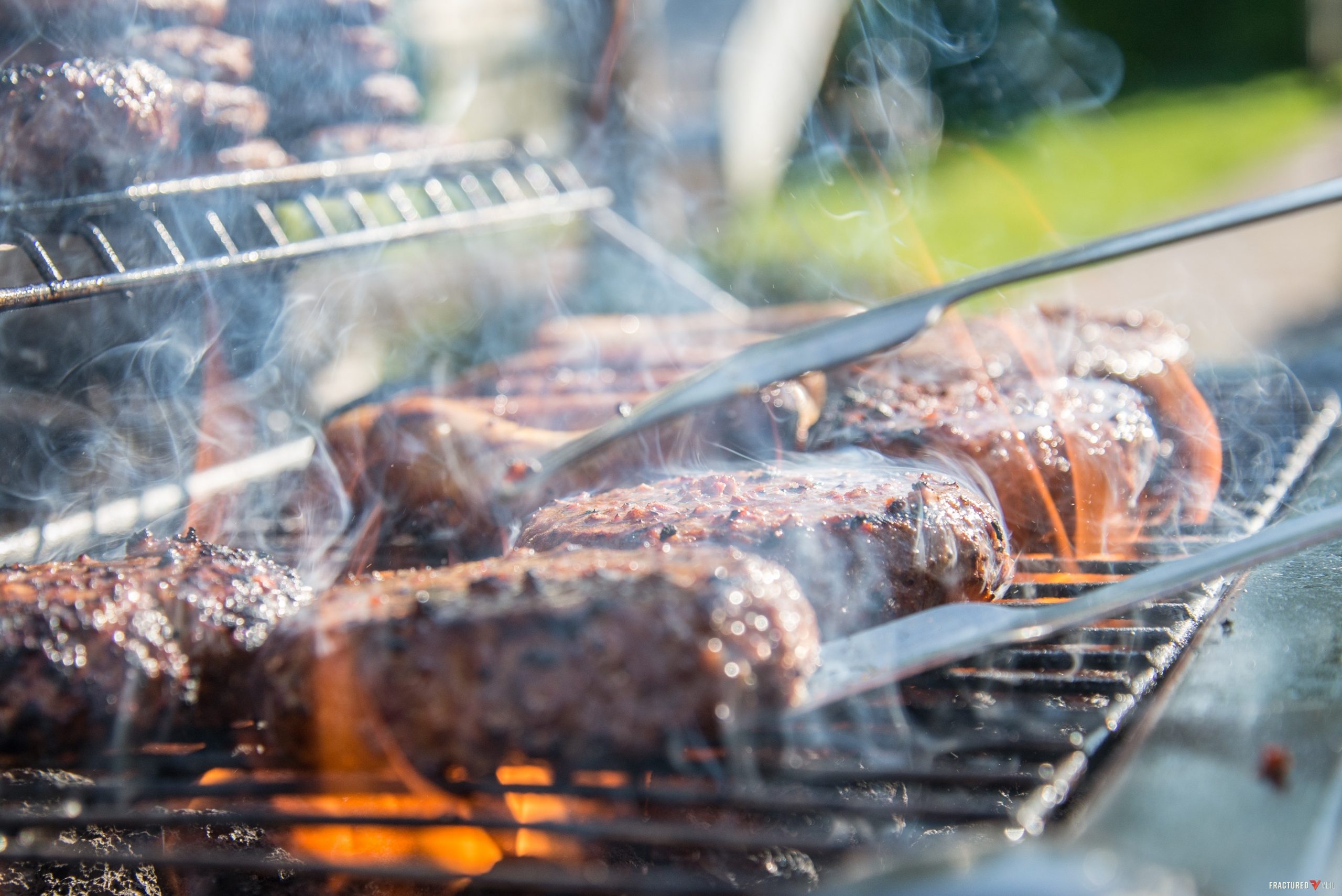 If one Maui resident has his way, you’ll never have to eat alone again. Famed inventor and Lahaina native Ano Lee has created a service to help customers locate communal meals near them. The “Featser” service offers the hungry: “a real-time map with the closest luau or potluck in your area, alerts warning you when meals are about to begin, and a unique tagging feature that lets other users know what sorts of foods are available, and the quality of the company there.” Lee says nothing is more Hawaiian than a communal meal, and he hopes his “Feaster” service can bring people closer through the sharing of food.

With an estimated 5,000 luaus held every year in Maui alone, you are never far from a celebration of food when you are on the island. However, according to Lee, up until now there hasn’t been a good way to find people enjoying a big meal and looking to meet new people. “There’s nothing sadder than eating alone,” he says.

“Most cultures understood how sharing a meal forms lasting bonds and cultivates understanding. Whether it was an ancient feast after battle, a dinner celebrating the joining of two dynasties, or the sacred luau, there is no doubt that communal eating is good for the soul. That’s what Feaster is about, bringing new people to the table and finding a free meal for our users. Every year people throw away millions of tons of SSHAM casserole, gelatin desserts, and other potluck foods while many of us are relegated to eating fast food because we don’t have time to cook. We’re nurturing the aloha spirit, as well as doing something about the problem of food waste. Feaster users are not only making new friends, they’re putting that unwanted food in their bellies, instead of a landfill. It doesn’t matter if it’s a tourist luau, a church potluck, a wedding reception, or just a really huge meal cooked by your tutu, there are Feaster users interested in helping you get rid of your leftovers, and sharing a smile or two.”

While the idea of sharing a big meal with strangers sounds good to some, the service is not without issues. Concerns have been raised about food safety, but most troubling are the numerous complaints about Feaster’s crashing events, walking off with bags full of buffet food, and even breaking into private residences demanding to be fed.

A Feaster who agreed to talk to the Lahaina advertiser on the condition of anonymity says many users he knows use the service instead of getting groceries. “Nobody likes standing in lines to get ingredients that you probably can’t cook correctly anyway. With Feaster you can find a Luau or something almost every day. All you need to do is bring some plastic containers and act like you belong there. On a good Sunday you can stock up enough food for the week off of just a handful of gatherings. I’ve cut my weekly food bill by 80% and have only been ejected from an event a couple times, but I try to be respectful. I have heard about people finding a cooler in a park and tagging it, or just grabbing a burger off of an unattended grill. I don’t condone that kind of activity, but I think wedding receptions, and birthday parties should be fair game as long as you fill your containers respectfully.”

Lee says that he feels confident in the safety of the food Feasters find, “Many of these meals may come from home kitchens, but that doesn’t mean the food’s no good, unless you’re eating at my aunt Mirry’s house. Then you should run,” Lee jokes.

“As far as the complaints about users crashing parties or stealing food out of coolers, those are isolated incidents, and don’t represent the actions of most Feasters. We are very clear in our apps terms of service that users should: make super sure that the host of a big meal is open to having company, that they should behave appropriately, and they should knock or ring the doorbell to any home before entering. We aggressively discourage users from bringing any sort of container or bag for leftovers. Everyone has to click on that little “I Agree” box before they can use Feaster, besides becoming the food police, I’m not sure what else we can do. All in all I’m really excited about the future of Feaster. This time of year many of us are reflecting on all the blessings we have in our lives. There isn’t a better time to give back some of that love to the world by sharing some food you probably weren’t going to eat anyway.”