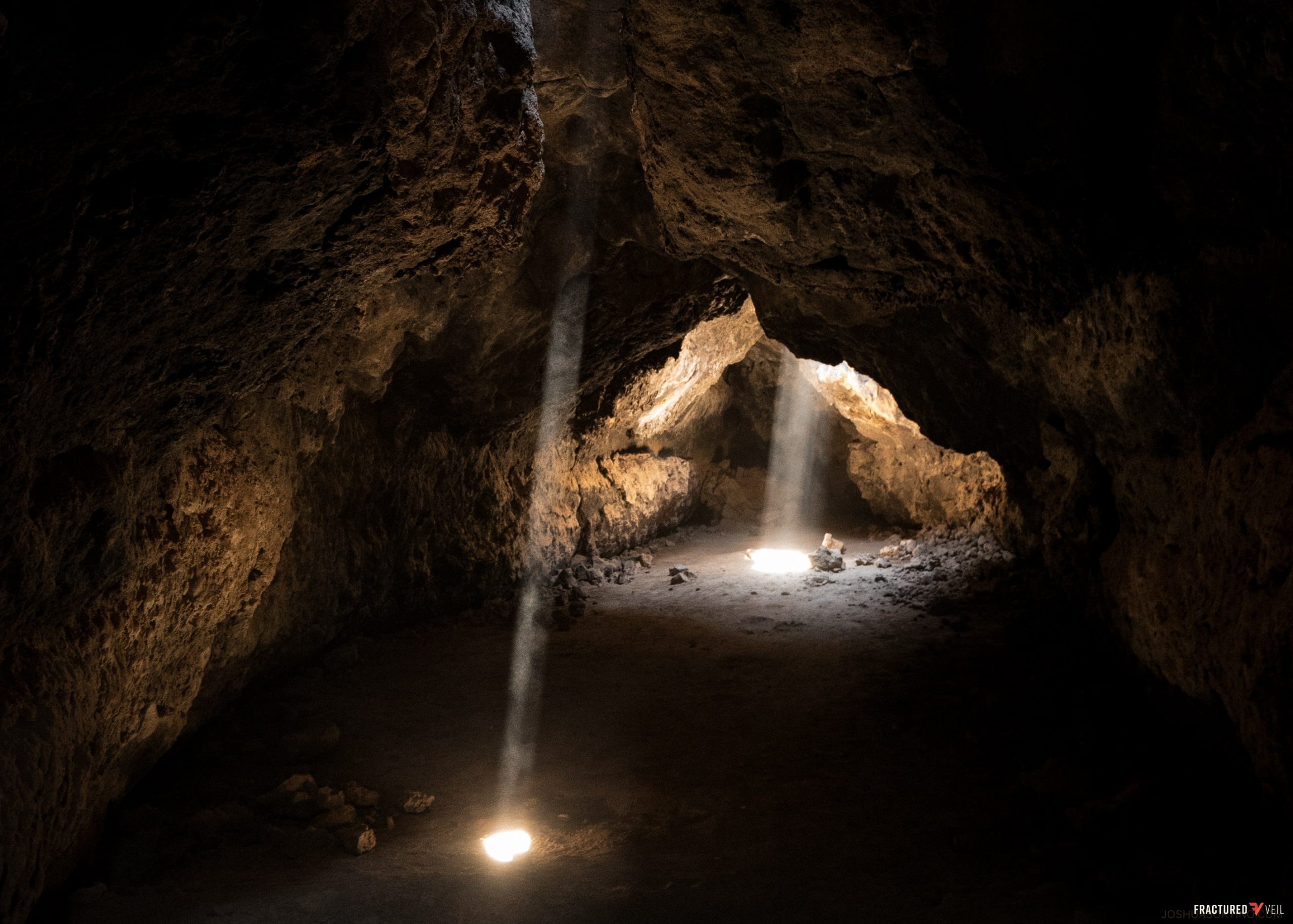 In many ways modern Lahaina is a land of contradictions. First-time visitors are often stunned by the natural beauty of the lush valleys and colorful fish of the reefs. The peace and tranquility offered by the view from the top of the mountains is unmatched. Nonetheless, there is no doubt that since the fracture it is a very dangerous place. This deadly beauty is not limited to the land, sea, and air. It extends into the very earth itself because of the network of passages that the locals simply call “the tunnels”.

Back in the early 2000’s the U.S. government, (when there was such a thing), was expanding a number of renewable energy projects and determined that the big island and Maui offered the best potential for a vast geothermal energy network. Many wells and equipment shafts were dug around the island but most were abandoned after the Thorcon plant was up and running.

Veilcorp took advantage of some of these existing shafts, as well as Maui’s numerous lava tubes and caves, to create a connected series of storage, disposal and research areas. This network is particularly complex under the lava fields around the power plant. It was rumored that the company expanded this network to most of the island to run a number of secret programs, but the fracture ended any of those projects. Whether it was Veilcorp trying to keep questionable activities quiet, or survivors taking advantage of the protection offered by being underground, the tunnels are now a vast and complex network.

Just as the groups on the island are varied, so is their history and interactions with the tunnels. Many animals have been known to stay in them for short periods of time. While they are not a suitable environment for long term habitation, the tunnels offer a welcome respite from the rain and make good temporary denning areas. Many unwary adventurers have stumbled on a sounder of sleeping boars much to their dismay.

Bandits also make good use of the tunnels. There are countless stories of groups of raiders using the underground network to quickly travel around the island via the subterranean paths. The many natural and man-made caves have served as hideouts over the years, and it is rumored that large caches of loot wait to be discovered by those brave enough to find them. A few of the island’s most infamous bandits are said to have established bases inside the tubes.

The dangerous nature of the tunnels, and their promise of wealth attract a number of explorers. Unfortunately, far more people go in than come out. For those exploring the dark passages there can be no better sight than a merchant. Those foolish or brave enough to sell their wares underground can charge a premium, and often do. Only a handful of traders have made their living working in the tunnels, but they have become some of the most wealthy on the island.

The most feared denizens of the tunnels are the Tappers. The perpetual darkness and twisting passages are no hindrance to the nimble terrors thanks to their acoustic technology. Few things can match the terror of getting turned around in a passage only to hear their cold tapping begin. The Tappers are probably the only group to have mapped the entire maze-like system and they have undoubtedly expanded many of the paths for their purposes. Only their limited numbers and nomadic nature keep them from controlling the tunnels completely.

The Thrivers have very little to do with the tunnels. They claim that they are the birthplace of the night marchers, and judging by the numbers of the horrors wandering around, they may be right. According to the Thrivers, the night marchers have constructed a huge hive somewhere deep within labyrinth. This belief might account for their tendency to stay out, except for an occasional supply run.

The Kānaka have a close connection with the area. They view the tunnels with reverence, and consider them a place of great power, especially the naturally made sections. They perform a handful of important rites and rituals inside them throughout the year. Any Kānaka who wish to become one of the elite Koa warriors must survive 4 days inside the tunnels with only that which he or she can carry. It is said that every day inside the tunnels is as dangerous as a week above ground. This belief has spawned the common Kānaka saying, “tunnel time” which is used to describe the period of time it takes to complete a difficult task.

With the influx of new people in Lahaina, the tunnels have never been more popular. Many of these new arrivals see them as an opportunity to scrounge for supplies, since most of the island has already been picked over. Still others seek fame and fortune around the lightless corners. Whatever the reason, the tunnels offer high risks and high rewards for those bold enough to enter.