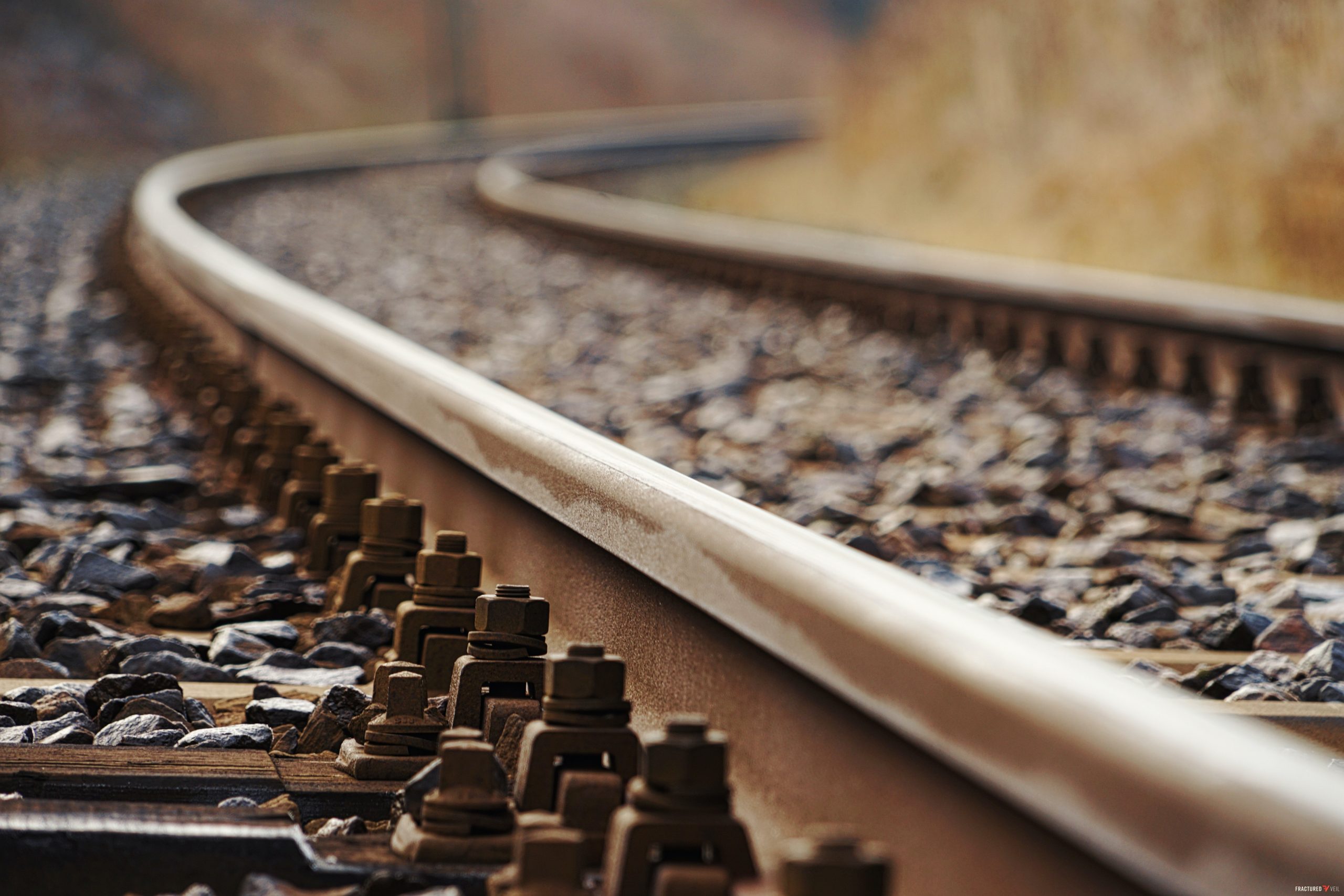 Like many in Lahaina, I was delighted when I heard about the inter-island rail project. Having an easy way to travel across the island and to Lanai seemed like a great idea, even considering the level of profanity that public transportation evokes. When I learned that Veilcorp was pulling out last year I was greatly concerned. Mayor Cravalho did an admirable job however of quickly spreading the news that the train might still run one day. Unfortunately, it appears now that the train won’t be traveling anywhere. My investigations have revealed that the train station has a new owner and we have a potential crisis on our hands. I’m talking of course about the crisis of excessive disappointment. We need to make sure our friends and neighbors are ready for it.

As a published amateur sociologist with 2 active blogs, I’ve devoted my life to identifying the ills of society. Many of you ignored my warnings about the increase in public profanity the radio tower would produce. I think we all know how that worked out. I can only hope that you listen more closely to my warnings about rampant disappointment.

My studies and observations have led me to believe that the displeasure caused by the nonfulfillment of one’s hopes or expectations might be just as bad as swearing. Research has shown that when asked to rank words from “good” to “bad”, disappointment ranks consistently near the bottom. These investigations have further shown that a feeling of disappointment can drastically affect an individual’s behavior. I have some personal experience in this area.

As a child my parents would often forget to pick me up at scheduled times after events, a phenomenon that continues to this day. I can’t count how many times I’ve carpooled with a group only to be inexplicably left behind when it was time to go. I’m not sure what it is that makes it so easy for others to drive away without me, but the disappointment it caused has left its mark. I now try to drive myself everywhere and become very anxious whenever I ride with someone else. The last thing we need is an entire island wondering what to do with themselves because the possibility of taking a train ride home has been stripped from them.

Trains are romantic and good for the environment. There’s no doubt that Veil travel is the way to go if you’re traveling a long way, but for short trips there’s nothing like riding the rails. Trains are a great way to see the countryside and really experience a culture. Most countries see the value in a robust rail system and I know many on the island do too. A recent survey of 150 different countries has shown that the U.S. ranked 5th for being the most emotional country. Our emotional rivers are already swollen at the banks and I’m not sure what is going to happen if the city council unleashes a downpour of disappointment with the train news.

Things have already turned violent with the year long delay. I’ve been spending the last few months hiding near the empty station at night. I watch people walk by in order to gauge their level of disappointment and the emotional problems it causes. What I’ve found is eye-opening. I’ve been verbally assaulted and threatened on numerous occasions while crouched in the bushes. I was even attacked with pepper spray on one occasion while trying to follow a particularly raucous group who were wandering by. I was stunned at how quickly their laughter turned to screams and shouts. I wondered what had caused such a quick change in mood as I tried to wash out my eyes in the shadows. I’ve been all over this island and the people are generally kind and friendly. Why were they acting so differently at night near the train station, especially towards someone partially hidden in the foliage? Then a switch flipped in my head and the answer became clear: crushing disappointment.

I’m sure Vereserum is a fine company and will employ people, pay taxes, and all that, but will they be offering train rides? I highly doubt it. We need to get in front of this thing before word gets out. I don’t want to get bogged down in how I know about this deal before it has been made public. That’s not important right now. What is important is appropriate signage and a carefully crafted statement.

Luckily for you, I am willing to offer up my expertise and extensive knowledge of the human mind. I have a few ideas about the amount of smiley faces and other positive emoji’s to include in your official statement, and some font choices that I think will serve us well. Lahaina is supposed to be a friendly, beautiful place. Nobody wants to watch sad surfers or walk along a bitter beach. Disappointment can spread like a disease and we need to be the cure. If I work all night I can have my slides ready for your morning meeting. Let me know If I should stay home tonight and out of the bushes. I’m confident that together we can guide the people of Lahaina through this difficult time.