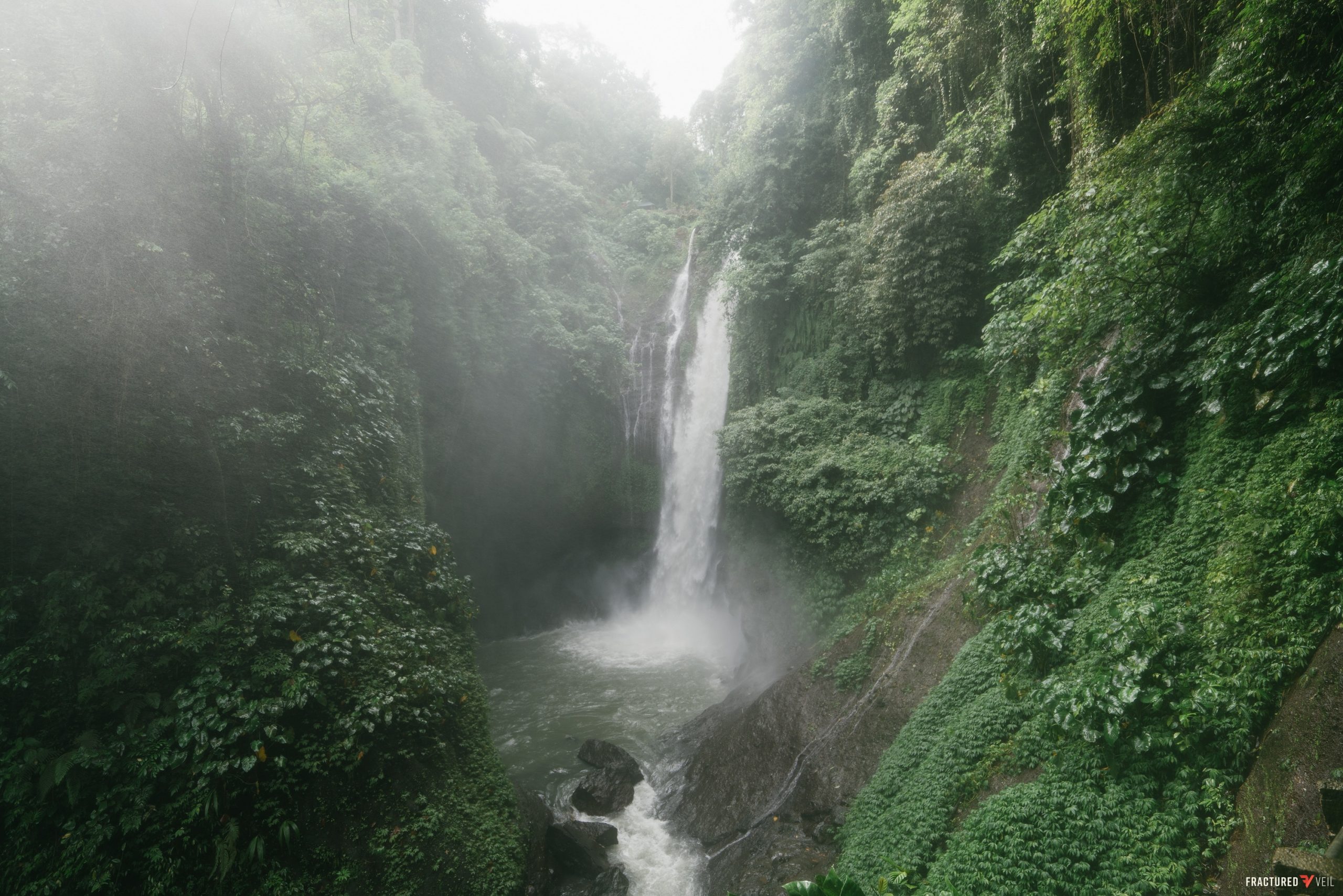 She says the world ended, that the veils fractured and almost everything is gone. She’s in my head. She tells me her name is Saraphim but I can’t remember mine. I can only remember bits. I ask her who, and where I am. She explains that I was backed up, and she is restoring me, like I’m supposed to know what that means. My restorer says she doesn’t know my name either, I’m HU-3501 in the system, and there was some degradation. She wants me to report any problems I have once I’m out of the chair.

I can finally see. I’m in the Wellness Center. I remember my boss giving us certificates for Christmas but can’t recall her name or where I worked. I step out of the machine but there’s no clothes. Saraphim directs me to a locker that is supposed to be filled with complimentary clothing. I see a problem immediately. There’s nothing in here but flowered shirts, those weird looking fishing hats, and cargo pants. I tell her I find it hard to believe that she has the technology to rebuild someone from scratch, but can’t come up with clothing that doesn’t make me look like a 1980’s tourist. She says that there aren’t many survivors, but they all wear stuff like this now. I get dressed and go outside. I don’t believe what I see.

It’s all gone. Everything is in ruin. Saraphim tries to keep me calm, and tells me I need to go out and tell her what I see. I try to remember where home is. I feel like it’s close, but everything is like snapshots of a movie. She starts talking again about degradation, and something about my parietal lobe. I stop listening because coming up the street is a group of about a dozen people. The first thing I notice is that none of them are wearing flowered shirts or floppy hats, contrary to what I was told. Next, I notice how big they are, and that none of them are smiling. They’re all carrying weapons and the biggest one looks at me, yells something, and raises a huge shark-toothed club above his head. I assume I won’t want to hear whatever it is they are going to tell me, and I sprint towards the ruins in front of me. Then, things get crazy.

I hit something with my shin as I start to jump onto a piece of concrete, and there is an explosion behind me. I feel the hot air lift me up, and I land on a piece of flooring jutting out between the second and third floor. I turn around and see another group of people, also not wearing flowered shirts, scrambling out of the rubble around me. My head is ringing. They start climbing. One has an old rusted pistol and takes a shot at me. I see an opening in the adjoining building, and try to make the leap to get away. As I start to push off the ledge, the whole thing comes crashing down. Somehow, I stay upright, and the debris covers up the people who were hiding in the rubble. I’m in shock about what just happened, and that I’m still standing. Their cheers bring me to my senses. Before I know it, I’m surrounded, getting slaps on my back, and big hugs. It’s like I had just won the lava sledding championships for the Blue Wolves. I try to ask who they are, but nothing comes out. I don’t understand everything they’re saying either, but they’re all smiling now. Saraphim says she’ll keep working on it, but my condition might be permanent. They motion for me to follow, and since they are the first people I’ve met who haven’t tried to kill me, I go with them. The big one with the club says his name is Kanaka.

It turns out that the whole group is called the Kanaka, not just the big guy. Their village is amazing. It’s set along the ocean and has everything you need. The one thing that I can’t find no matter how hard I look, is anyone wearing one of these stupid hats. I soon realize that we won’t be able to communicate with words. With Saraphim’s help I manage to scribble my number, HU-3501, in the sand to see if anyone knows what it is. Nobody does, but they all start calling me Hugh.

They seem to think that I’m some sort of avenging spirit, and I do absolutely nothing to convince them otherwise. We spend days practicing with spears, machetes, and clubs. They have a couple shotguns too, but we don’t use them. I assume ammo is hard to come by. Maybe it’s something about my new implant, but I feel like I’m getting pretty good with a machete after only a few days. Everyone treats me with reverence and respect. I have all the poke and pineapple I can eat, and I get to play with weapons in the surf whenever I want. I can’t fully remember what I used to do, but I’m sure it was nowhere near as cool as this. However, nothing lasts forever and about a week into my new awesome life, a group of well armed people arrive.

Things are tense between the Kanaka and these new people for a few minutes. I think they might be what’s left of the military but they’re not wearing uniforms, or anything that remotely resemble my tourist clothing. They’re all very well armed. Maybe they’re a bunch of preppers. I guess my crazy cousin Ted was right after all. I wonder how many years of liquor he had stored up in his Duracave bunker when civilization collapsed, just like he always knew it would. They want help with something, and my friends agree. Everyone grabs some gear, and they hand me a machete before we head out into the forest.

We end up at a big building that looks like a Halloween nightmare. There’s skulls everywhere outside. Some whispering and pointing begins. I’m not sure what there is to talk about. We better not be….of course we’re going inside. Why wouldn’t we? I feel like we’re the group in the horror movie who decides to go investigate the basement when we should clearly just go home. The inside is worse. There’s heads mounted on the walls, it’s dark, and I can’t think of one good reason why we should be in here. Then monsters come running towards us, honest to god, real monsters. Gunfire starts and the Kanaka start hacking away. I look at the stairs to the left, and run up. I’ve only been back a little over a week, and there is no way that I’m going to get killed fighting monsters this soon.

I find a nice desk to hide under with a view below. My buddies are really slicing through them, and the people with guns are mowing them down almost as fast as the monsters are springing up, almost. Pretty soon they are surrounded, and start pulling back. I stand up to meet the team at the bottom of the stairs, when I see a really big creature knock a desk in front of the door, and block the Kanaka’s exit. I can see they’re scared. That makes me scared. If this thing kills them, I’ll be trapped in here. I think about how good I’ve gotten with my machete, and ask Saraphim if she could bring me back again if something were to happen to me.

She says she probably could, but advises against doing anything stupid. I tell her stupid choices are the only ones I have right now. I jump from my hiding spot with the machete above my head. I swing down as hard as I can when I land, and it almost takes the things leg off. I tumble in front of it, and scramble to my feet facing my friends. The look of amazement on their faces is priceless. I give them a thumbs up, and turn around to look at my handiwork. The last thing I remember is seeing the thing lurch up on its ruined leg, grab my head and twist.

It was not a painless death. Saraphim is not happy with my decision. “Do you have any idea how hard it is to get the materials to bring you back? These bodies aren’t exactly easy to make.” I get out of the machine and start getting dressed. I guess the flowered shirts aren’t that bad. Besides, it’s like my costume now. I can’t wait to see what they’re going to do when Hugh The Hunter returns from the dead. I start walking back to the village, and Saraphim says, “Please, try a little harder to not lose your head this time.”