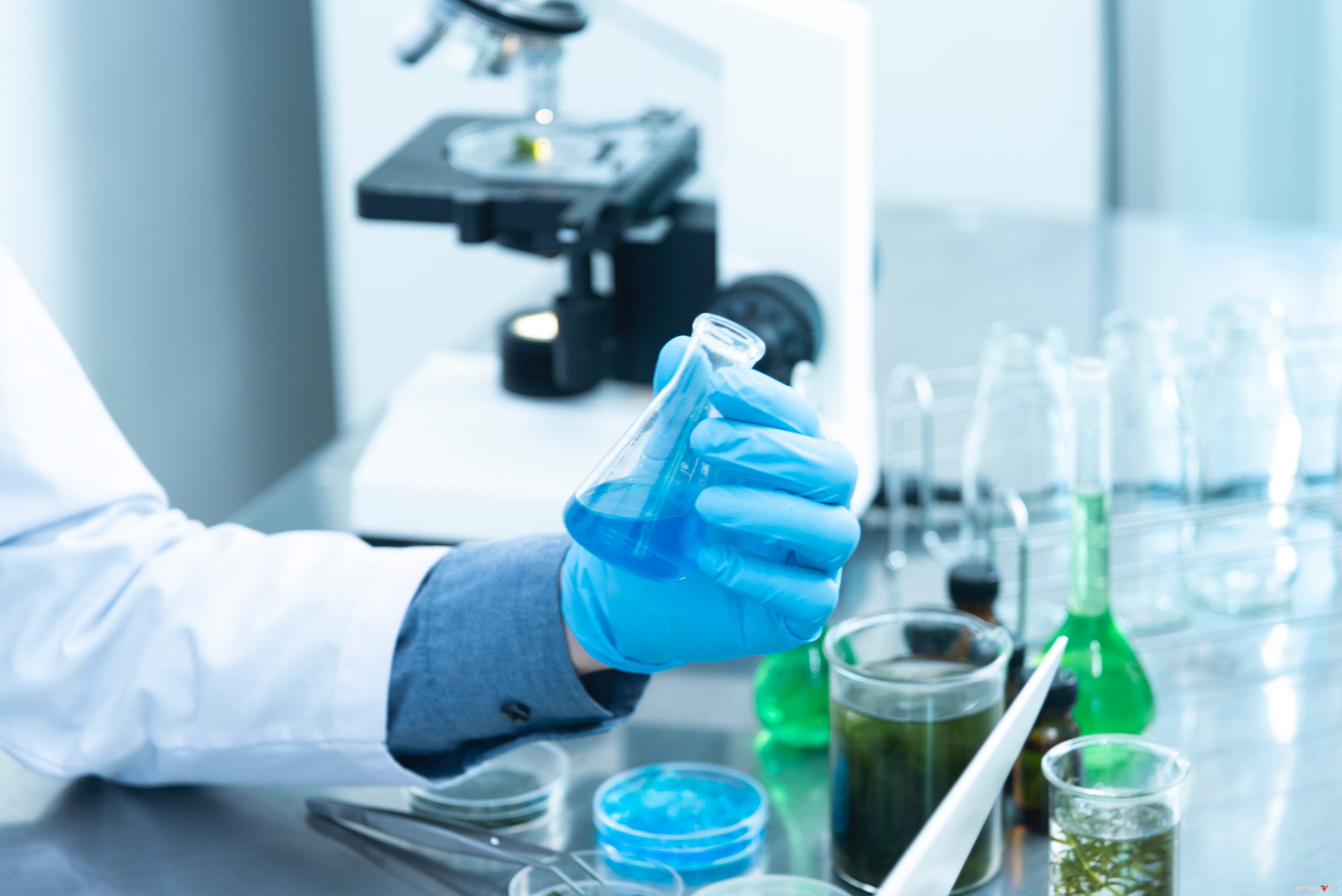 Dear Main Office,
I won’t beat around the bush. Things here are grim and I am in dire need of food and equipment. My replacement Kānaka assistants have turned on me and for the first time in 37 years I’m worried that our important work might not continue. I haven’t received any out-of-office messages from you, so I assume that your continued silence due to the difficulty in running a multinational corporation without utilities. I have diligently continued my work, but I’ve reached a point of no return I fear. Without new hires, some clean lab glassware, and a viable source of fresh water, I’m afraid I’ll have to shutdown the Lahaina facility.

I’ve done my best to keep the place tidy but it has been a losing battle. As I mentioned previously, my former co-workers lost focus and became a huge impediment to what we are trying to accomplish here. A mere 29 years into the process, they decided that building a lounge and distilling alcohol was more important than our goals. As you know I took the issue into my own hands so to speak and cleaned house. However, they had done quite a bit of damage and left a huge mess. It’s been 2,550 days since any of the facilities team has shown up for work. The place is starting to look and smell like a pigsty. Normally I would just find some local hands to scrub the walls but my relations with them have become strained. Could you please send someone with a good supply of cleaning products?

While my work has seen some great progress, the plant hybrid project has been a failure so far. With food acquisition becoming a daily obstacle, I began to wonder if there was a more efficient way to fulfill a person’s dietary needs. I began to take plants already rich in minerals and fortifying them further with a wide range of vitamins. I tried incorporating some of the chloroplasts from some of these plants directly into the subjects to see if that could augment or replace a kanaka’s bodies daily demand for vitamins and minerals. Unfortunately, all of the Kānaka women I’ve integrated with the hybrid plant exons suffered radical changes that made them half unwilling participants, half angry flowers. They turned out to be exceedingly dangerous as well, so I was forced to release the majority of them into the forest.

To cut to the point, I need a few more assistants around here. In addition to all the other problems I’ve weathered, there is a storm brewing among the locals and there is no doubt that it is headed my way. Since we ran out of stem cells, I’ve been forced to find ways to harvest them myself. At first I had no problem finding willing subjects, but lacking the proper equipment the process was quite painful. Soon word spread among the Kānaka and they stopped volunteering. Knowing that progress is bigger than individual feelings, I continued harvesting what I needed in order to advance my research. You wouldn’t believe how angry they got after I explained why drugging them and piercing a needle through their thigh bones was necessary to make the world a better place.

Then we had the incident with the plant subjects I mentioned above. The group I released descended on a local village and drained the fluids from a number of individuals before they were driven off. It turns out that the Kānaka hold family ties in even higher regard than their stem cells. A angry mob came here in the early morning hours carrying torches and various nasty looking implements of destruction. They screamed and yelled and eventually tried to break into the facility. I tried using the resolution skills that I learned in our training videos but they were ineffective. They seemed hung up on the whole stem cell misunderstanding and accusing me of unleashing a wave of monsters on their village. Every time I tried to change the subject they just got more furious.

Eventually I came to the conclusion that they were not interested in having a rational conversation. I could see by their repeated attempts to break down the doors that they couldn’t be reasoned with, so I opened a window above the entrance and sprayed a particularly strong protein destabilizer on a few of them. The ones who weren’t breaking down in front of the doors scattered and screamed at me like I was the one who was wrong in the situation. Worse yet, the spray ruined any potentially useful stem cells, so the whole encounter was a waste. It’s just a matter of time before they come back and my supply of destabilizer is limited. In addition to more lab assistants could you also send one of corporate’s conflict resolution experts? I’d like to work out my issues with the locals before things get too out of hand.