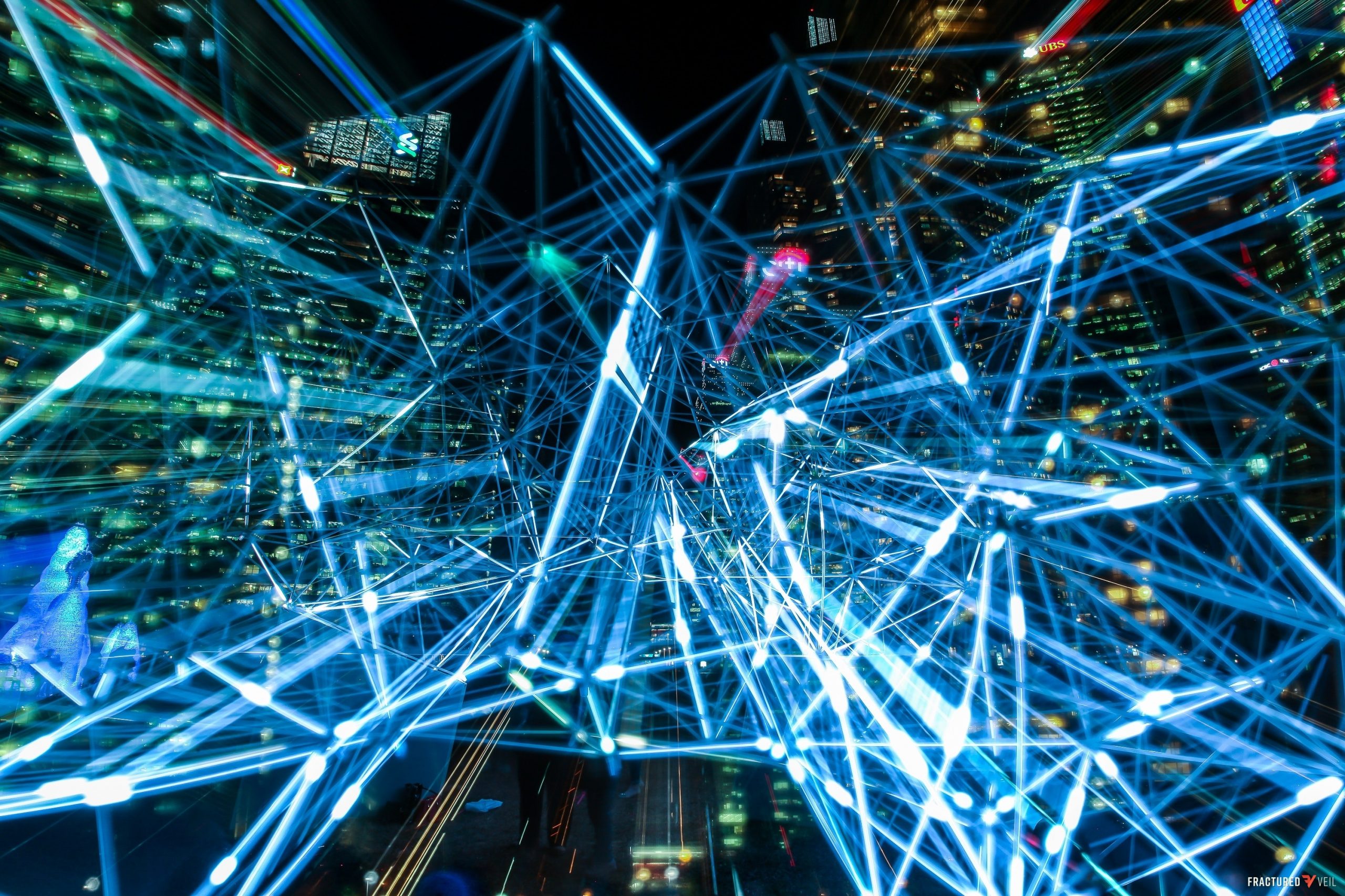 There is no food more synonymous with Hawaii and Hawaiian culture than poi. The smashed taro and water mixture is a staple at any Luau and your tutu’s table, but there’s no doubt that the mixture is an acquired taste. Now, Lahaina inventor Ano Lee thinks he has come up with a way to convince you to eat your poi. He’s on a mission to ensure that every batch you eat is perfect and he’s invented the machine he says can do just that.

Besides being one of the most common foods on any Hawaiian table, poi is also one of the island’s most dubious offerings. While being one of the best probiotic foods available to consumers, the taste and texture can be hard for the uninitiated to appreciate. That is where Lee comes in.

Ano says that he has always been a fan of poi and believes that most people who aren’t just had a bad batch. Inspired by recent research in meat tasting technology at the University of Maui Lahaina College, Lee has created a device that can “taste” a batch of poi and gives it a rating.

“Good poi is about taste and texture. I’m no expert at making it, I have partners for that part of the process, but I know what’s good and I’ve transferred that knowledge to my technology. The machine, tastefully highlighted with a premium lighting package, measures salinity, pH, mineral content as well as a smoothness score. Users can compare these values against an ideal to ensure that they’ve used quality taro, cooked it properly, and processed it enough. There are 3 different preloaded music settings with room for all your tunes so you can enjoy your quality control testing. It can even detect many common poisons and radioactivity levels if you’re making poi near any type of industrial accident. As one of its oldest dishes, poi will continue to revolutionize the Hawaiian table.”

Roy Ananas, Lee’s partner in the poi business, says that he knows that a poi tasting machine sounds like a strange idea but he is confident in the technology. He points out the success the pair has had with revitalizing the pineapple business in Hawaii. Lee’s automated drones have made Ananas Farms a leader in Hawaiian agriculture and he believes they can add the world’s best poi to their product line with Lee’s new machine.

“I know he can come on a little strong but his machine is the real deal. I truly believe that the poi we’ve perfected with the help of this technology is some of the best ever pounded with a pestle and triple cooked. The results of our taste tests have been amazing. With people saying things like, “Surprisingly edible and not very sticky,” “The first batch of poi I’ve ever had that wasn’t tasteless purple mud,” and “Not too bad,” it’s clear that we’re on to something big and moderately delicious. I expect our poi business will be booming in a few months thanks to Ano’s creation.”

While that’s good news for taro farmers not everyone is excited about the prospect of a poi tasting machine. Professional poi taster Gary Puniwale says Lee’s technology may be the final straw that breaks the back of one of Hawaii’s oldest professions and small-batch poi artisans.

“I come from a long line of poi tasters. My family is built on a foundation of watery taro and keen taste buds, but I’m glad my grandfather isn’t around to see this day. The market for poi tasters has already dwindled to the point where I only do it part-time, and this technological nightmare may be the thing that pushes my profession over the edge. They recently discovered a 600-year-old batch of poi right here in Lahaina, proving how important this product is to the spirit of the land and the Hawaiian people. I had hoped that the public interest would be the shot in the arm the profession needed. I fear now that it was a shot in the heart. When I think back to all the great jobs that we’ve lost due to “progress” like grocery bagger, projectionist, and human telemarketer it makes me sad. To think that poi tester may soon join them terrifies me. It’s been scientifically proven that the human tongue can identify thousands of variations of bland, but Lee’s device only rates poi on a five-star scale. You tell me which system sounds more advanced.”