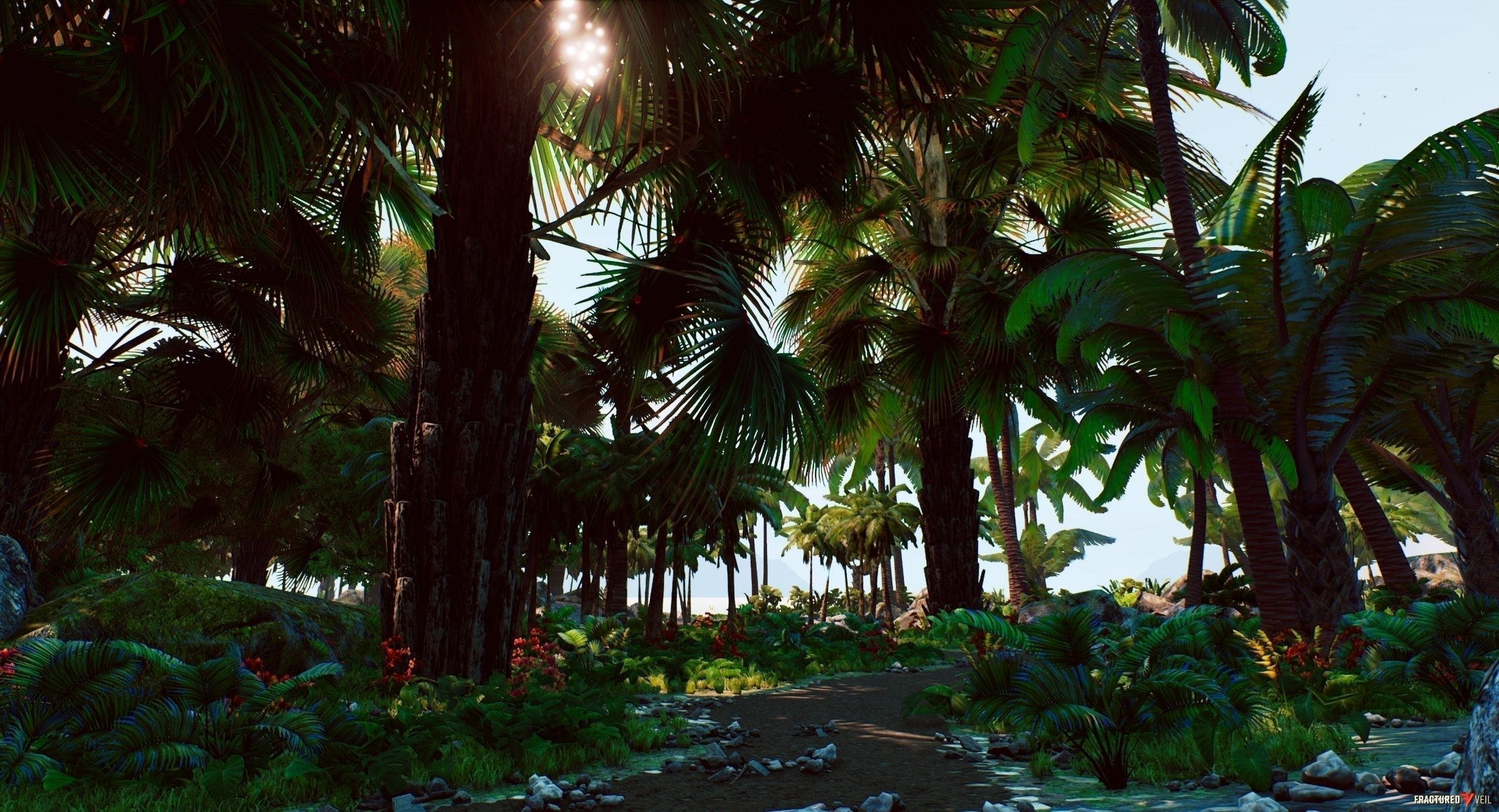 Saraphim? No, I don’t want you to burn anything in the room, or rub anything on me. I just want the usual treatment. Saraphim….restoration? No! I come here to catch up on sleep. I don’t want anything extra. I’m an Ambassador class account holder and I don’t come to the spa to be harassed! I don’t want any Saraphim or any extra restoration why do you keep asking me if I want……. Her name is Saraphim. There was an accident. Everything is gone. This is not relaxing.

I’m still a little confused and groggy. She asks me about the last thing I remember. I tell her how I’d been using the treatments to help me fill my sleep bank. I’ve found that getting a 10 minute treatment in one of the new machines was just like getting a full night’s sleep, and I like overfilling my sleep bank whenever I have the chance. I remember the machine shaking. That was it. That was when it all ended.

She says she’s a Nuuskin account specialist and she was able to save a “select group of clients who were being held in the back-up system”. She recently got this restoration point working. It’s just off Front Street and she wants me to explore downtown. She says that I’m not the first person she’s restored. That’s all I need to hear.

I died the perfect death, and this overachieving customer rep decided to ruin it. It takes me a minute to figure out where I am. So much is ruined and overgrown. She says it’s been over 60 years since the fracture, and some other stuff that I don’t pay attention to. I don’t know about the other people she brought back, but I’m not going to go poking around for her. I went my entire life never working a fulltime job, and I’m not about to start after the apocalypse. I tell her I’m going to see if the Laki Beach Lodge is still standing. I need to lay down and figure out what to do.

It’s still standing alright, but like this day, it looks like a nightmare. It’s out on an island now. I can see things moving in the dark channel that surrounds it. I can hear music coming from the building, but something about it doesn’t feel right. The closer to the water I get, the worse I feel. I see an old valet stand and a call button. Saraphim says I should push it. My gut is screaming for me not to. The fact that this lady thinks it’s a good idea to push the button, lets me know that I shouldn’t. I just need someplace to sit and regroup. She says it might be dangerous for me to sit in the open. I can’t understand why she’s doing this to me. I’m going to give her managers an earful if they’re still alive.

I can’t believe what I’m seeing at first. It’s one of the public Manimal ATVs and it’s running. That alone is shocking. With all the problems they had through the years, I never would have imagined they would have survived the destruction of the world. It isn’t the ATV that stunned me however. It’s what is around it. A group of little….things are taking it apart. I suddenly realize what must have happened. Finally, my luck may be changing. The day isn’t a total loss after all. They’re aliens! I have a plan. I run towards the little hairy things.

Since I was a kid, I always loved stories about people being put into alien zoos. There are plenty of sc-ifi stories and comic books about hapless humans being forced to live on display for the amusement of an advanced species. While they are supposed to be scary, I’ve always thought it was a dream come true. All your meals are provided, top of the line health care, nobody telling you what to do, not to mention the breeding programs, it just doesn’t get any better than being put into an alien zoo. I haven’t seen anyone yet so maybe humans are rare. I think I might have a shot, so I start yelling when I get close. Things do not go as well as I would have liked.

It turns out that I know the old man. His name is Pa’ani Mahelona, he was a few grades ahead of my daughter Rachel. He explains that what I thought were aliens are something called Menehune. They take things apart and sometimes eat people. Unsurprisingly, Saraphim seems completely unconcerned that a group of armed people had to save me from being eaten alive by a group of tiny cannibal-car-strippers. She won’t stop asking questions and telling me what to do. I wish I could shut her off. All I want is a nice place to lay down for a while. I’m hopeful that is finally going to happen until he recognizes me from the Veil Sale show.

He asks if I’m John Driscol, and I say that I am. He seems really excited. He hits me with a barrage of questions: Where have you been? How did you get here? Are you injured? Are you affiliated with anyone? On and on. It’s giving me a headache. I think for a moment about jumping off and trying to find more of these Menehune. At least they’d eat me in peace, without wanting to hear my life story, or ordering me around. When he asks me about Rachel however, things change. I ask if Rachel is alive, and if he knows her. Immediately the mood changes. He says that he thinks she’s still around but isn’t sure. He says she and that dancing kid Kaholo started something called the Tappers, and asks if I’d be willing to try and talk to them. I can’t understand why everyone is so quiet and why he’d ask me something like that. I tell him, “Of course I will. Why wouldn’t I want to talk to them, especially if it turns out that she’s still alive.”

A few of them start to whisper, and Pa’ani says we’ll talk about it when we get to Pu’u.
It’s hard to filter Saraphim’s constant talking out, but I manage. Today might be salvageable after all. With any luck there is a comfortable chair waiting for me in Pu’u, and by the end of the night I’ll be living it up as Grandpa Tapper. Hopefully Rachel has a nice cozy place, and a soft bed for her long lost father. I just hope she’ll hold off with the questions until morning, when I fully relaxed. It’s been a rough first day back, and I’m not sure I can handle much more.