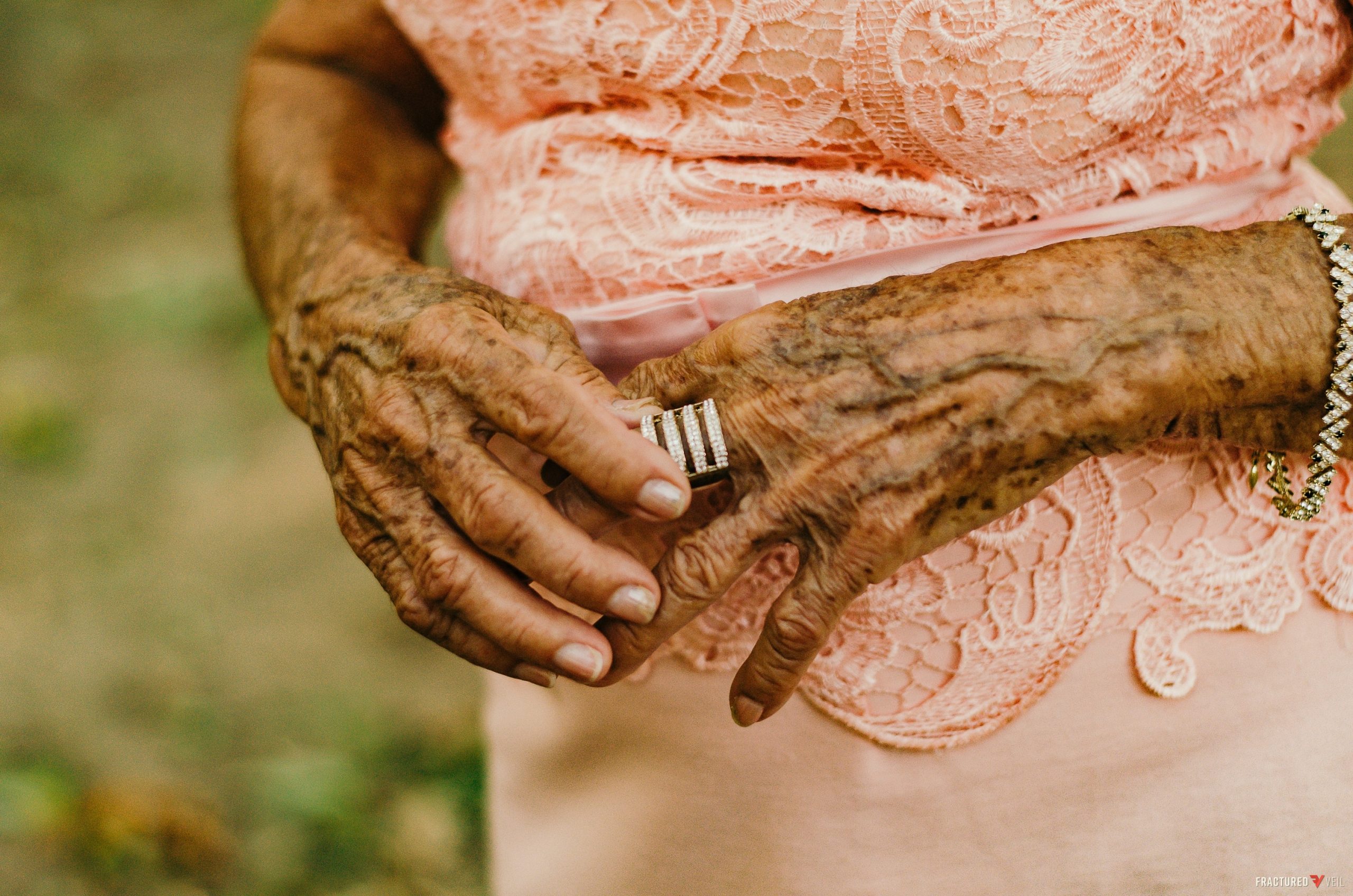 Malie Kahiko, one of Lahaina’s favorite daughters, is celebrating her 111th birthday today and visitors and residents alike are helping her celebrate. The popular star of the online series, “Malie’s List”, says that she appreciates all the well wishers and says she doesn’t plan on doing anything special to celebrate her birthday. “After 100, every day is just another day,” she says. Kahiko credits her long life to “genetics, a bit of luck, and trying everything at least once.”

When Malie Kahiko was born, the federal government had just raised the minimum wage to 40 cents, Germany had annexed Austria, oil was newly discovered in Saudi Arabia, and a man named Howard Hughes set a new “round-the-world” record of 3 days, 19 hours. A lot can change in a lifetime, especially a lifetime that lasts over a century. Malie says that veil travel and ceremplant technology are at the top of her list of amazing developments during her long life.

In addition to her longevity, it’s lists that have pushed her into the spotlight, but according to Malie, that was never the plan. “To be honest I never planned or even wanted all this recognition. I started going through my bucket list when I turned 88. It took me 10 years to get through the whole thing. I never imagined I’d actually get through it. Then I spent a year doing things I sorta wanted to do, and made it to the end of that list too. I was 99, I had done everything I ever dreamed of doing. I had buried 3 husbands, a couple children and a grandchild. All of my old friends were long gone and I was honestly struggling to figure out what to do with myself. Some of my great-grandkids suggested I finally get a ceremplant. I’ve never been a big fan of that sort of thing, but they said it’d be easy to use and it’d give me people to talk to. They couldn’t have been more right. I started telling people about my life and my bucket list. Everyday it seemed like a dozen more would message me and before you know it I had my own channel. On my 100th birthday someone said they really wanted to go cliff diving but always chickened out at the last minute, so I said I’d give it a try for them. I figured it might be fun and if it went bad….well I’d get to see my friends again. That was the beginning of the series.”

Malie’s List sees Kahiko scratch off items from viewer’s bucket lists, and has made her one of the most recognized faces in Lahaina. Along with her black mobility scooter Betty, she has spent the past 10 years traveling the world and completing over 250 viewer suggested tasks. Malie has: scooted with the bulls, shuffled off the top of waterfalls, dived with sharks, helped tag the Duracave elephant herd, been hoisted up a sheer cliff face, and even sailed through a hurricane. Surprisingly, Kahiko says she doesn’t see herself as a daredevil, “I’m just a lady who has lived so long that I figure there’s nothing to lose anymore. I go to the Abramo Chop House at least 3 times a week and always eat as much as I can from the Long Pig Buffet, despite what my doctor says. If there’s no lifeguard on duty, I love wading into the surf during a good storm. there’s nothing more beautiful than watching the lightning in the breaking waves. I try not to let anything slow me down. If Betty can get me there, I’m up for it.”

Malie says she doesn’t know what she’s going to do with all the cards and gifts she’s got so far. She even received a prototype wrist device that interfaces with her implant. “To be honest, I’m not sure of everything this thing does. They’re supposed to be sending a tech over to explain it to me. All I know is that it monitors my health and they said it will help protect me from any major injury. I just like the way it looks, even if it does chafe my arm a little. I’d say they need to make the next one a bit more comfortable.” A Reparre spokesperson said they were thrilled to be able to provide Kahiko with the company’s latest technology but could not comment on the device’s specifics.

Inventor Ano Lee, one of Malie’s most diehard fans, gave Betty some upgrades this year as a birthday gift. “I never miss an episode of Malie’s List. I know that there are a few things she can’t do because of Betty’s limitations and I wanted to change that. She inspires so many with her show that it inspired me. Most mobility scooters have less than 2 hp and a top speed of around 8 mph on pavement. I thought I could do a lot better than that, and I was right. After a little power rerouting and tinkering, we got Betty to hit 35 mph on the sand. I figure she’ll go at least 50 mph on the road. We lifted the body, added better stabilization controls, and synthetic all-terrain tires. Now she’ll be able to cross all the deserts and jump all the buses she wants. We added a flash freezing unit to the basket to keep her drinks cold, speakers, a 120 decibel dual air horn system to let people know she’s coming, and a hula girl bobblehead on the handles, to help her remember her home no matter where she is. I hope these modifications last her another 111 years.”

Kahiko says she’s overwhelmed by all the kind words and amazed at Betty’s upgrades. “Just when you think you’ve seen it all, someone gives you a souped up scooter with heat resistant tires. I can’t wait to go volcano exploring while listening to Benny Goodman.”