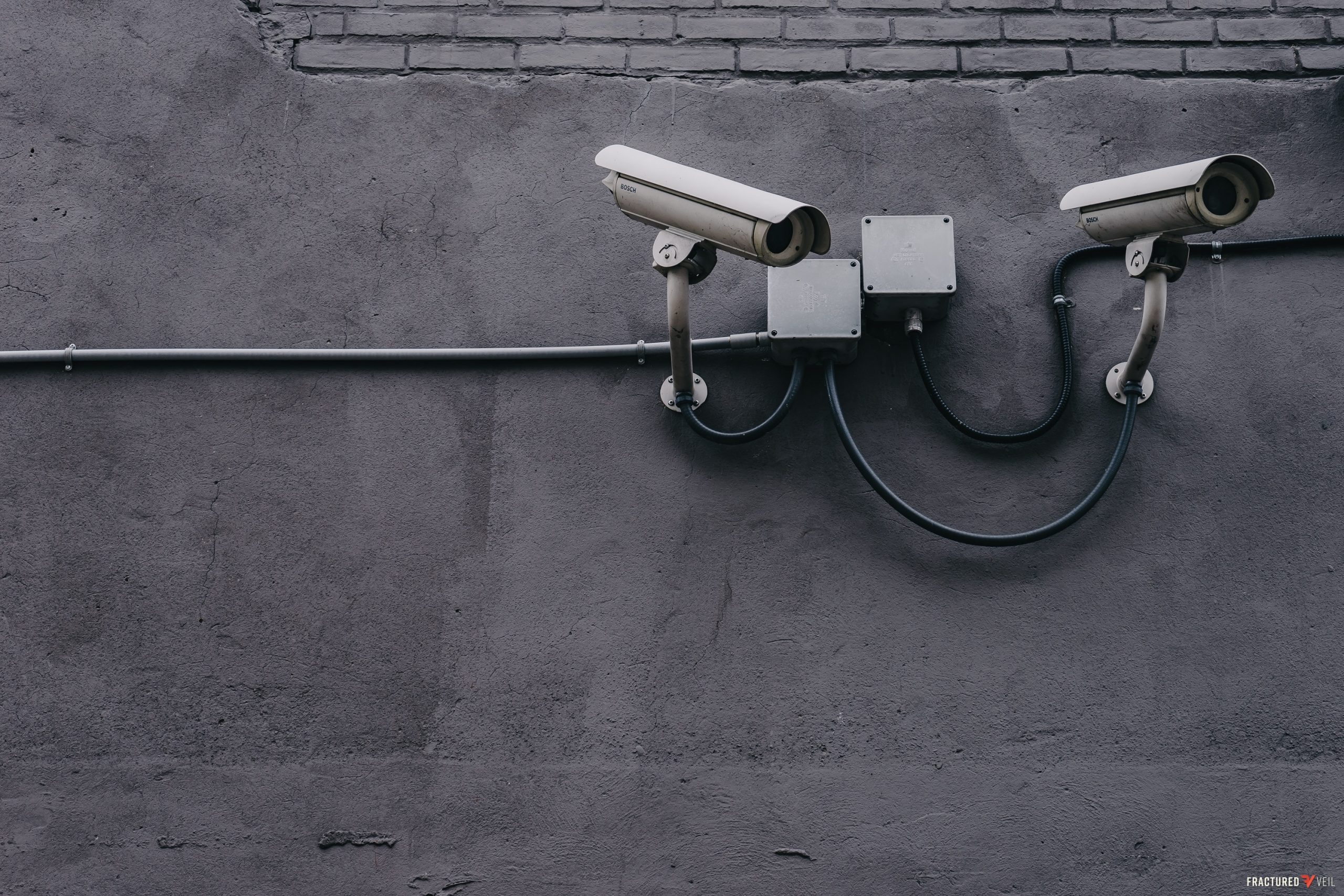 The service faced much opposition since its inception both from the public, and from within the Mayor’s Office. Despite the company’s promises, and the hopes of some within the city government, the program stumbled from the very beginning, and was cancelled after barely 3 months. Glimpsea’s Vice President Simon Ike says he is disappointed with the council’s decision, and that complaints have been overblown, saying: “The program has been unfairly scrutinized from the start. While we feel our enhanced dispatching service is the future of emergency services, we understand the pressure the city council has been under, even if we strongly disagree with their decision.”

The Lahaina View Project was supposed to harness the power of a network of security cameras, drones, and phones to provide 24/7 visual coverage of Lahaina, as well as offer unique opportunities for civic, and government innovation. Thousands of residents downloaded the Glimpsea app, and became part of the network. The project’s cameras did save time and money for some departments like: the assessor’s office, the water department, and the housing division, however, it was the offer of a revolutionary emergency response and crowdsourced dispatching system that promised some of the most exciting advances.

With almost complete video coverage of Lahaina, emergencies and crimes could be spotted early, and registered users would be able to dispatch first responders to any situation at virtually no cost. Unfortunately, things didn’t go quite as planned. The program was soon plagued with false alarms, inordinately long response times, incorrect addresses, and people misusing the network.

Perennial mayoral candidate, and President of the Foundation for Natural Law Rodger “Rod” Kohole, was one of the most vocal opponents of the program, and says he is happy with the council’s decision. “Mark one down for the people! Yesterday we told big government that we don’t want them peeking in our windows, or degenerates guiding our brave first responders. This program was designed to line the pockets of government leeches at the expense of the public. I hope this is a wake-up call to Cravalho, and the Lahaina Stasi that they’re going to have to cultivate another network of informants. It is unconscionable that for months our neighbors have had to rely on people living in their mother’s basement to put their game on pause, and dispatch police and firemen. It’s a miracle nobody was seriously hurt, or killed due to Albert’s incompetence.”

“In retrospect, some of the issues we ran into seem kind of obvious,” says Mayor Albert Cravalho. “Crowdsourcing works great for things like data collection, research, and raising money, but probably isn’t the best model for dispatching emergency services. Despite the best efforts of Glimpsea, and my office, we just weren’t able to overcome the negative press coverage, and get the program on track. We had implemented systems to address some of the biggest concerns surrounding the dispatcher issues, but unfortunately it was too little, too late, for the public. I can understand their concerns, when you’re in an emergency, you want action not excuses. I just wish they had given us a chance to work out the kinks.”

Glimpsea and the mayor aren’t the only ones disappointed in the council’s decision. Self-described amateur sociologist, and author Kevin Morrow says the program was a treasure trove for his research.

“The enhanced dispatch service saved me years of data collection regarding the actions of people in stressful situations. I was initially against the program, but once I understood its potential, I was a big fan. Normally, one has to rely on reports, or interviews after-the-fact when researching human responses. However, thanks to the program, I was able to give surveys and conduct personality tests in real time, to real people during a time of turmoil. The results were amazing! While It is true that an overwhelming number of people become more agitated when questioned about what they thought their role in their emergency was, and I had four different accounts banned doing research; I still collected an enormous amount of data. I can only imagine how much my research could have helped those traumatized by an emergency event if the program was allowed to continue.”