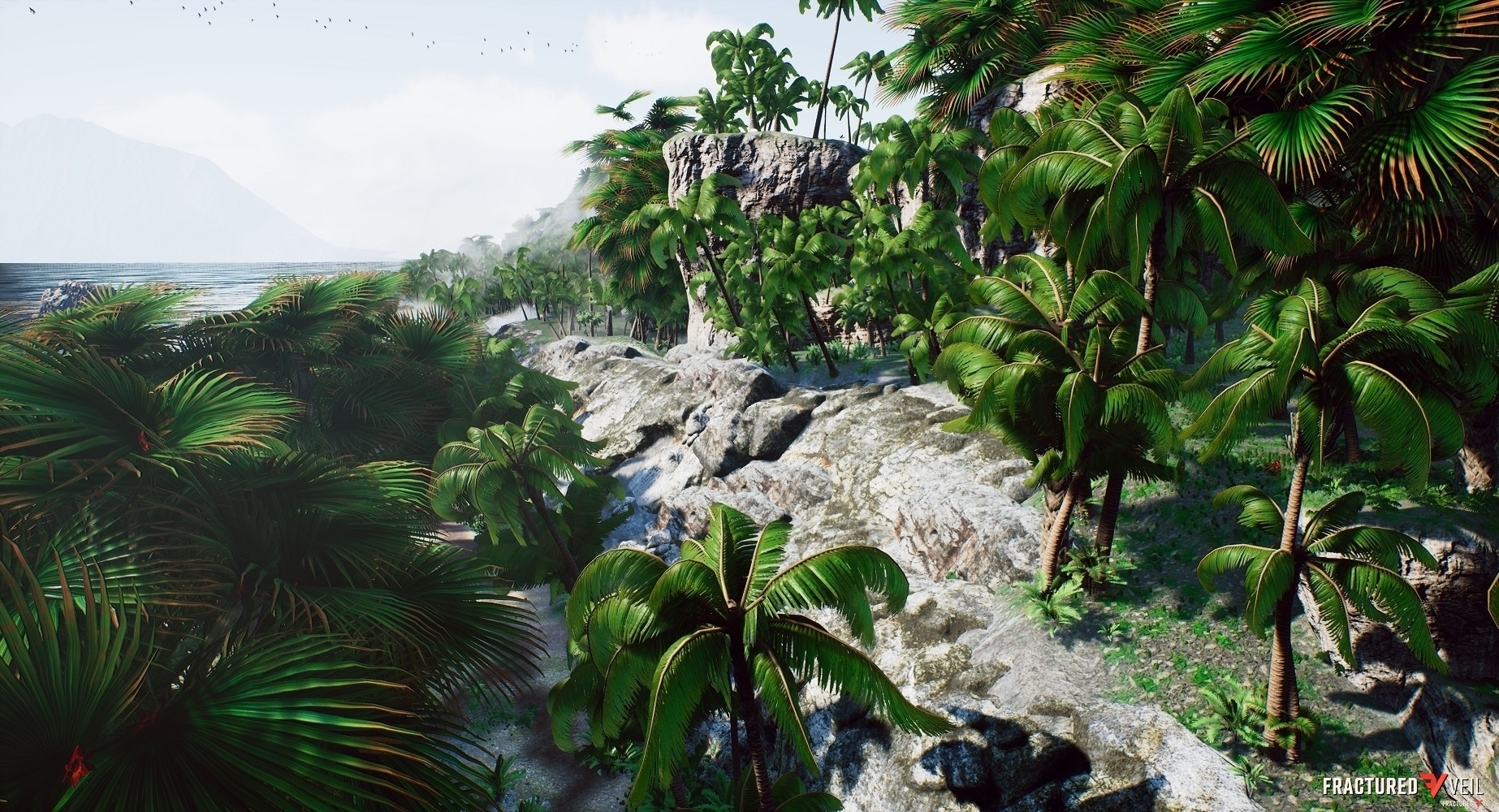 Hello fellow homeowners. As my first action as your continued HOA president, (thank you to everyone who voted to re-elect me), I’d like to address the elephant in the room. We need to do something about the power plant.

I know that it has been here for a few years now, but as my mother always said, “don’t be afraid of pointing out other people’s mistakes.” I don’t know about you, but that constant hum has made it almost impossible to lay out by my pool and has caused my pets no small amount of stress. The color is awful too. I know that you can’t really see it from here, but you have to drive past it and I’d prefer my drive home to be ugly, hulking-object free. There is no reason why they couldn’t have added design elements to better match the outdoors or built shelving along the walls for potted plants.

Also, can we please talk about the word “Thorium”? As a progressive community I feel like this word brings out the worst thoughts in people. I don’t want potential home buyers to hear that word and be assaulted with images of vikings with dirty beards dripping with the blood of oppressed people. Inclusion, tranquility, and good schools within walking distance should be on the mind of every potential new home owner when they arrive, not hammers and radiation.

I know some of you may think that I’m taking on too much with the power plant, especially if I’m going to fulfill my campaign promise of having us officially moved into the preservation zone. I see the two issues as intertwined. I refuse to believe that the power plant is any less dangerous to endangered wildlife than my cats. They are animals too, and it is unreasonable that I can be punished if they happen to catch a bird or two. That is nature. It makes no sense to control nature in a nature preserve.

On a slightly unrelated note, I’d like to thank Shelby for loaning me her extra cat carrier. Because this was Elvira’s first trip to the vet, she was very nervous and had an accident inside. I did my best to clean it out, but the smell was pretty bad, and the kids were starting to complain so I had to put it outside. It’s at the end of the driveway, feel free to pick it up as soon as you can. We don’t want to leave items like that in the driveway too long. It looks trashy.

We don’t want our whole neighborhood looking trashy either and that’s what the power plant does. It’s loud, ugly, and poorly named. It is a huge danger to our home values and the Tanager
way of life. With your help and support this lioness is going to let Veilcorp hear her roar, and threaten with legal action if they don’t give in to at least some of her demands.