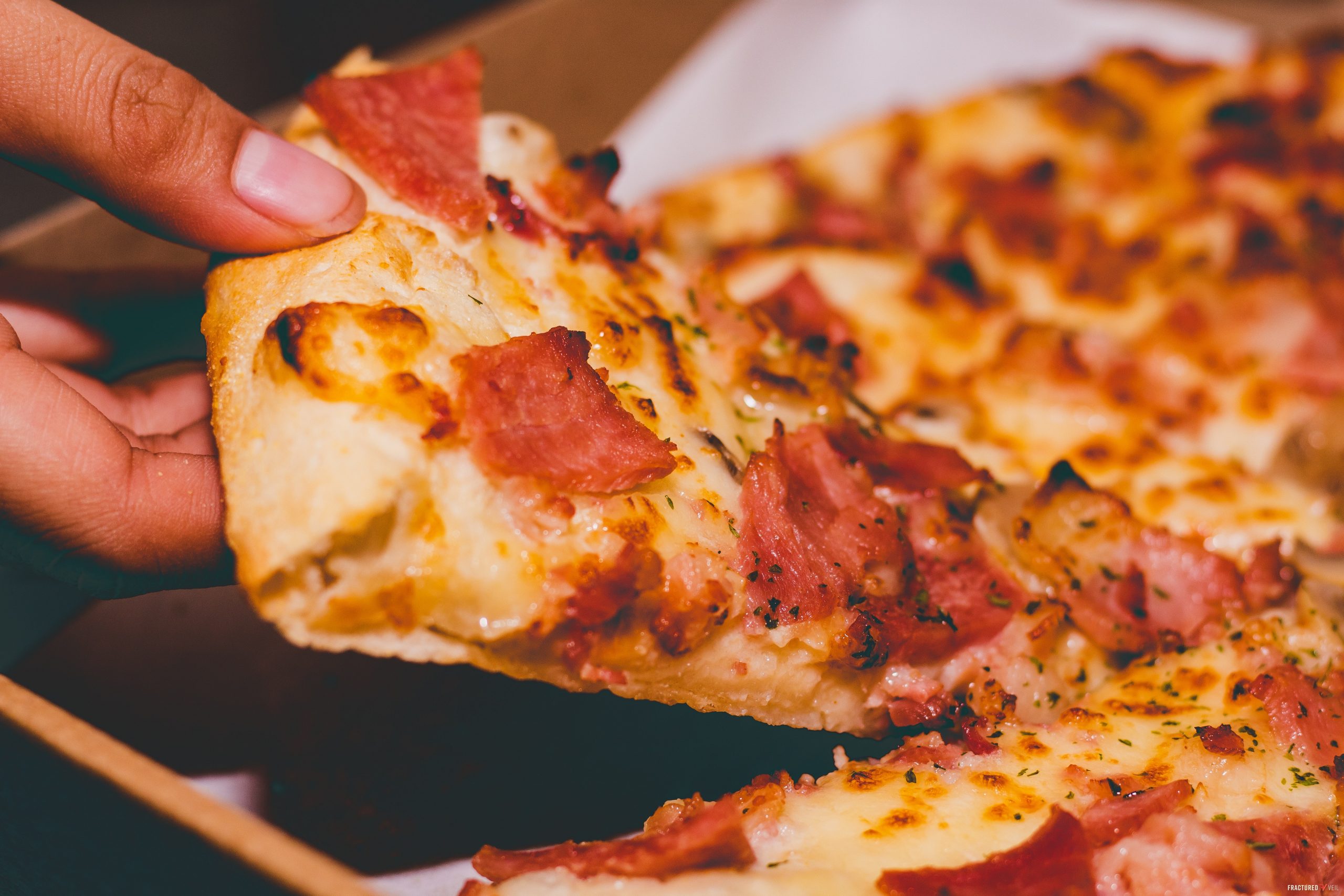 We have ran into a potential stumbling block with our FDA approval. I just wanted to touch base with you to discuss the situation and let you know how I think we should handle it.

As I’m sure you know we are on the verge of securing FDA approval to veil foodstuffs. We’ve completed all the necessary testing and have passed the first round of inspections. Most of the paperwork is done and we are just adding supplemental reports currently. We have shown that consumables can be safely transported through the veil with no adverse effects. As expected, veiled food is completely indistinguishable from food that has not been transported, at least as far as anything the FDA is concerned with goes. The question we have been trying to answer, and the point of this email, is whether or not it tastes different.

The issue came up when the Japan External Trade Organization (JETRO) expressed concerns that any live animals might be tainted during the travel process, and had some reservations about transporting fish and poultry in particular. To allay their concerns, we assembled a taste testing panel of culinary experts and fed them veiled items and non-veiled items. That’s where we ran into some trouble. We aren’t exactly sure what is going on but about 25% of the tasters could note a difference between an animal that was transported while living, and one that was not.

Our experiments showed that this unexpected side effect was true of fish and many types of fowl but most pronounced in geese. Almost a third of our experts could accurately determine if a goose had been veiled alive before it was prepared. To rule out differences in flavor between individuals, we began to remove a single wing before transmission and then the remaining wing after the animal completed its journey. The results ended up being the same. The wings of living geese tasted different after they had gone through the veil. It is important to note that the experts didn’t say that they flavor was bad, just different. One expert said of the wing plates, “This is really grisly but delicious.”

The same turned out to be true of legs and thighs. Despite our best efforts and some remarkable medical interventions, we were unable to keep a goose alive long enough after removing testable portions of the breast. Nonetheless, we have no reason to believe that the outcome would have been any different. We experimented with a number of sauces and rubs with no measurable change. We briefly discussed the possibility that the cooking process might have something to do with the issue and began to explore ways we could eat portions straight off the bird. At this point in the experiments some of our tasters became noticeably upset and voiced concerns about the well-being of the animals being prepared for them. Feeling that we had already collected enough data and not wanting to ruffle any more feathers, we thanked them for their time and ended for the day.

We aren’t sure what could be causing the issue but it appears that living tissue is absorbing some substance during the travel process that non-living tissue does not. Our best guess is that those able to taste a difference have an increase in fungiform papilae, making them what is commonly known as a “super taster.” These individuals are much more sensitive to flavors and represent about 25% of the population, a number that correlates to our findings. We plan on starting a new round of tests to determine if marinade baths or the removal of feathers prior to transmission will fix the issue.

The good news is that the FDA doesn’t oversee how a food tastes, only it’s safety. As far as we know, whatever is going on with the living animals is not going on with any other foodstuffs. If we’re careful about our claims and keep these findings quiet until we know more, we should still hit our goals on the current timeline. I’ve already verified that all of our testers signed their NDA’s. Hopefully our parts and pieces platters didn’t leave a bad taste in their mouths and they’ll honor their agreements. I’m sure whatever is going on isn’t anything serious and we’ll figure it out soon.