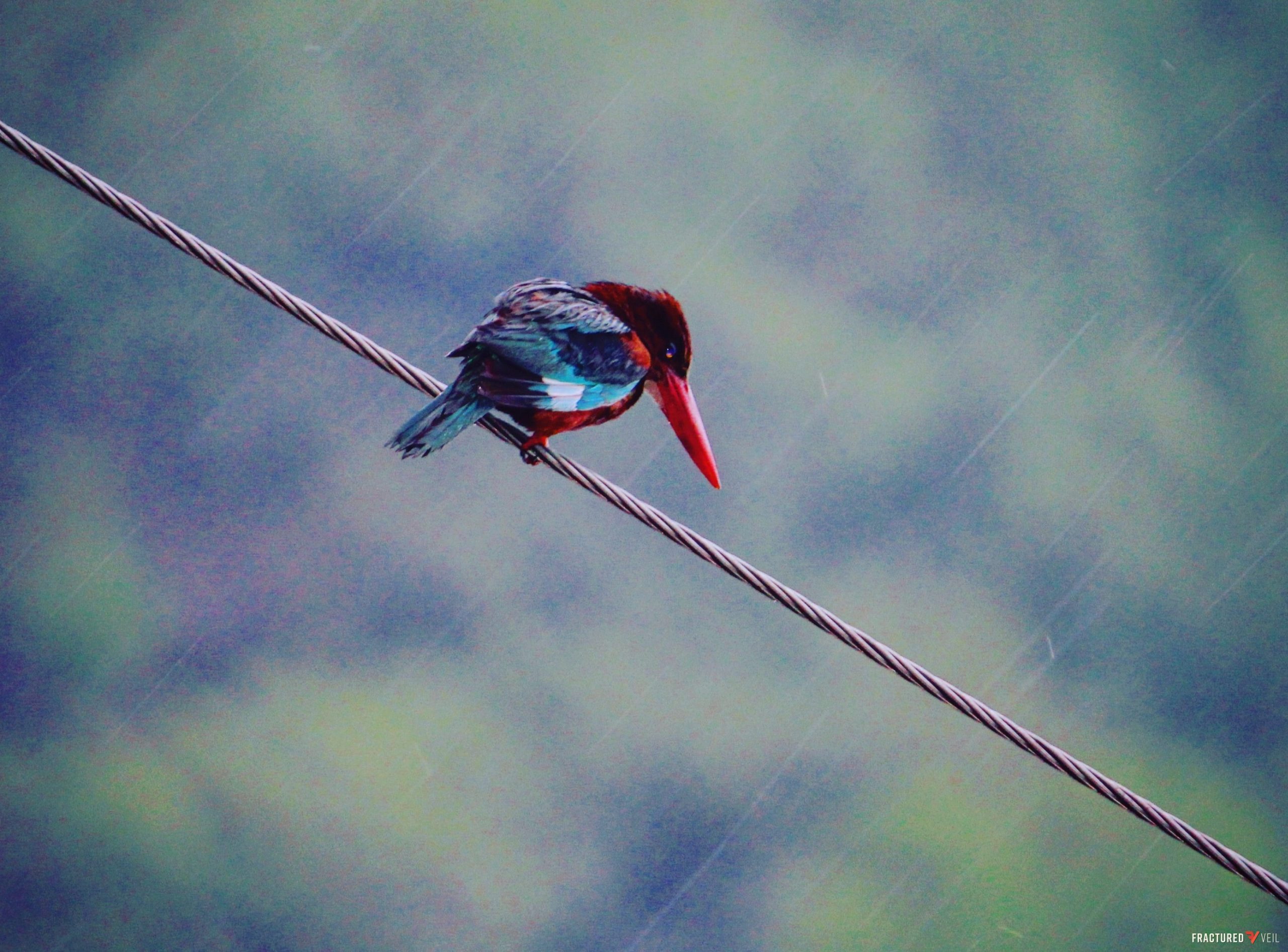 After the accident everyone was scared because the people who had made the rules weren’t around anymore. The survivors worried that everyone would just do what they wanted and nobody would want to have a society again. Because nobody was around to make them do the right things anymore, people started telling stories about how to act. Those stories are called parables and this is one of my favorite. “Down-the-Line” Don teaches you how easy it is to become greedy and how bad that can be.

Before everything broke Don worked for a tow truck company and he would spend his day taking other people’s cars and putting them in a special yard. If you wanted to get your car back, you’d have to pay Don money. Everyone thought that was OK because there used to be lots of rules about where you could put your car when you weren’t in it.

When the accident happened lots of people were scared and some didn’t know what to do, but Don did. He figured he needed to let people know that nothing on the island was working and people were hurt. Since nobody could make a call on their phones and the internet was broken he thought the best way to get help was to try the radio tower. He made an announcement but didn’t hear anything back. After waiting a long time he noticed some other people down at the bottom of the tower. He decided to go down and see who they were.

Because the radio tower is so tall it turned into a natural meeting place for lots of people looking for help. Don began to move some of the big trucks from his lot next to the tower and people began to live in them. Lots of the people who were living in his trucks were sick and had burns, luckily Don knew how to make medicine from sausage tree fruit. He started to plant some around the radio tower and the first one he planted is still there today.

Don spent lots of time taking apart the other cars in his lot and bringing back anything that was useful to the tower. Eventually he had piles and piles of useful things like batteries and wire and people would come every day for help. Don began to think about how many people wanted help and how unfair it was that he was doing lots of work for free.

He started making the people who lived in his trucks give him half their food or find another place to live. Instead of giving away the extra stuff to people who needed it, he started to charge or go through their packs to see if they had anything he wanted. If they didn’t have enough rai or something to trade Don would tell them, “You can pay me down the line.” Over time only a few people had enough food to live in his trucks and he would hold regular auctions for his items to make sure he got the most possible for them. It only got worse once he fixed the broken ziplines.

The ziplines made it possible to send food and medicine quickly to different areas without having to worry about bandits. But sending stuff down the line was expensive! Don started making people work for him to pay off their “down the line bills,” but it took a long time. Soon there were whole Kānaka villages that had to work for Don in order to pay for water and sausage tree medicine. He had more rai and stuff than anyone but he still wasn’t happy. Half the island was working for him but it wasn’t enough. He decided that he owned anything that was under the ziplines and sent out his guards to collect a toll from anyone who walked underneath.

People started to to get angry and talk about how greedy Don had become, but they needed his help so they had to pay what he wanted. Don could send almost anything down his lines that you needed as long as you were willing to give him what he wanted, and he wanted everything. Then Don went too far.

A nearby Kānaka village was attacked one day by night marchers. Lots of people were badly injured including the Chief’s children. The village’s fastest runners were sent to get medkits and have them sent down the lines. When they got to Don’s they had enough to trade for the kits but he wanted extra to let them use the ziplines. Knowing that they didn’t have much time, the runners begged and pleaded but they didn’t have anything Don wanted. By the time they ran back with the kits it was too late.

Word spread quickly about how Don wouldn’t let the runners use the ziplines and let people die. That night, a huge group showed up at the radio tower and a big battle began. There are lots of stories about what happened to Don in the end. Some say that they threw him off the tower, others say that he jumped. My favorite ending is that they took a koa axe and sent parts of Don down each of his ziplines to let everyone know that all their debts were paid. They say that some nights, if you listen closely, you can still hear his parts traveling up and down the lines trying to get rai from anyone beneath them. My mom says that I should know better than that, and I do, but my little brother Aukai doesn’t.

The story of Down-the-Line Don helps people remember how easy it is to become too greedy and what might happen to you if you do. It’s also really good for getting back at your little brother when he messes up your room.