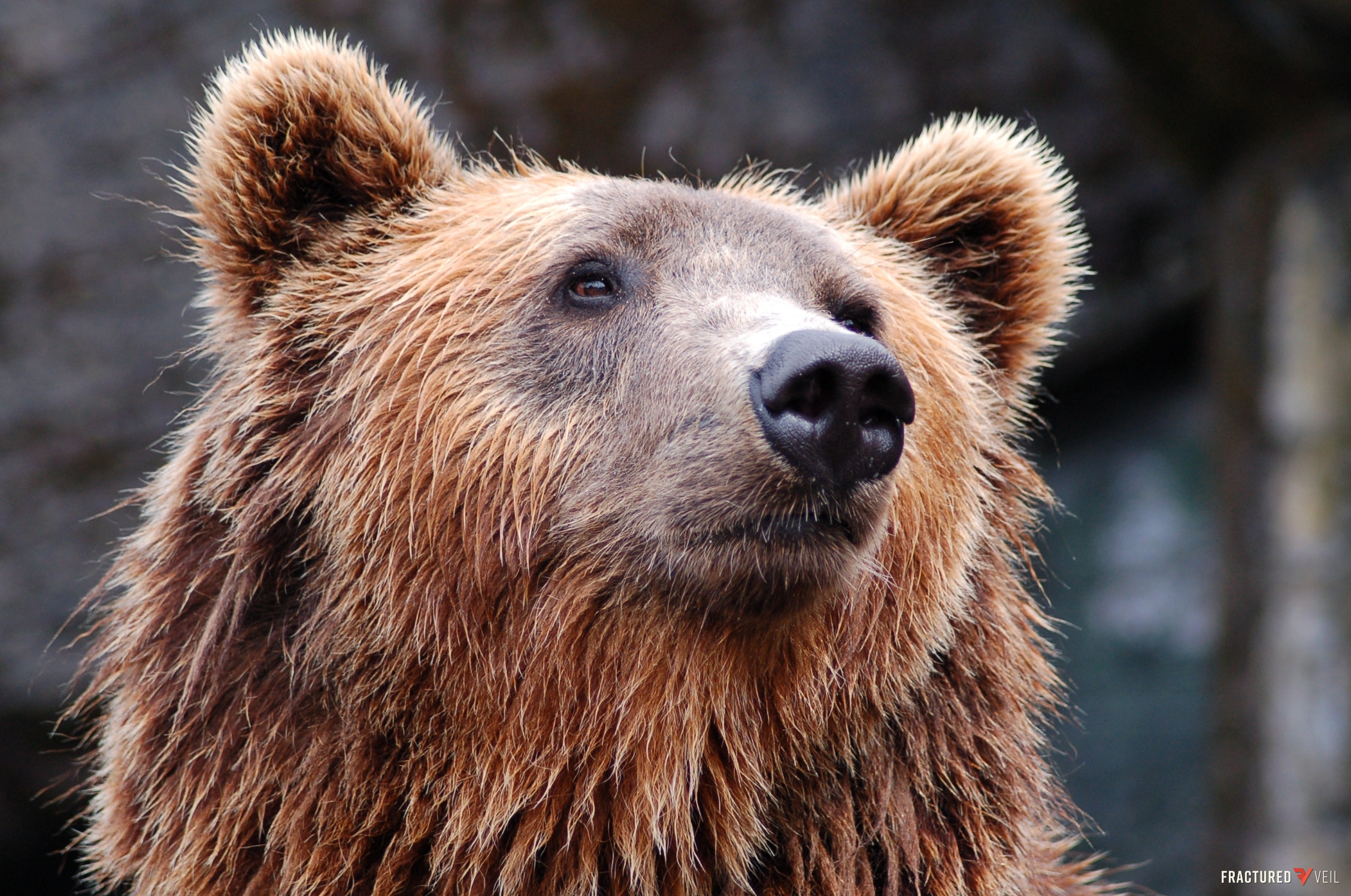 We Kanaka are natural storytellers. We teach our children about the island, our beliefs, and our history through our tales. While these stories cover many topics, the most common theme is respect for the land, and all the creatures that fly, swim, or walk upon it. It is this reverence for the Earth that has protected us from dabbling in the same kinds of endeavors that led to the great fracture. Our people learn from an early age that everything in nature has its place, and role to play. We have many stories that teach this lesson, but one of the most popular among the children is the legend of Lindy the Dancing Bear.

Lindy was a cub living in the Lahaina Zoo on the day of the fracture. While many animals suffered the same fate as people, those that survived found a better life than they had before. Without people driving their cars, polluting the air and water, or confining them with concrete, steel, and rope, the animals thrived. Many zoo animals experienced freedom, and the feel of soil beneath their feet for the first time in their lives, and they rejoiced. However, some people survived and brought with them their unnatural beliefs. Little Lindy never got a chance to revel in her freedom as the other zoo animals did because she was captured by the Tappers.

Tapper caves and dark buildings are not the places a young bear cub should grow up, but it was all Lindy knew. Worse still, something happened to the tiny bear during her Tapper training. Nobody knows if it was something the deranged dancers did or something caused by the fracture, but Lindy changed. She became smarter, more aware of her situation, making her more angry and more dangerous. The Tappers jumped for joy.

They fed her their enemies, the unrhythmic, and the plain. The dyed her hair audacious colors. They dressed her in sequenced outfits, poofy skirts, and frilly lace ruffs. They taught her their most deadly dances: the can-can, the hully gully, the shuffle, the mashed potato, the foxtrot, and worst of all, they taught her how to pogo through the innocent. They forced their fearful and fantastic beliefs on the growing bear, and Lindy was a fast learner.

Soon they started to bring the bear with them on their raids. Tapper attacks are terrifying and terrific enough on their own, but with the addition of a trained bear, they were unstoppable. Stories of Lindy charging into an unsuspecting village, balancing on her ball and mauling anyone too slow to get out of her way spread quickly. If that wasn’t bad enough, they continued to teach Lindy new terrible tricks, and worked on her battle choreography. One week she was doing handstands across the bodies of the fallen, and the next she was jumping a bloody rope through a Thriver outpost. Nobody was left out of the dancing bear’s reign of terror.

Unable to fight off the attacks by themselves, the Kanaka and the Thrivers arranged a meeting to figure out what to do. The Thrivers were worried that the Tappers would enlist other animals into their troupe, and teach Lindy more complex tricks. “What could we do against a herd of perniciously prancing ponies? What if they teach the bear to drive an ATV, or ride a motorcycle? We must focus on the Tappers themselves and not the bear during the next attack,” they said. The Kanaka disagreed. They had fought the Tappers many times before and survived. It was the bear that was the key. The fear it caused was contagious in battle, and they believed getting rid of Lindy was the key to victory. It was then that one elder Kanaka came up with a plan.

Although his village was destroyed, Paulele and a handful of others had survived a recent attack, and he believed he saw something in Lindy’s eyes, sorrow. He told everyone assembled that he could subdue the bear himself if they followed one simple rule, ignore Lindy. He would do the rest.

It wasn’t hard to figure out what village would be attacked next because the Tappers had been dancing a straight line across the island. Nonetheless, when Lindy came cha-chaing out of the forest, flanked by the frolicking fighters, it was almost more than the defenders could take. After a brief moment of hesitation, they remembered the plan, and ignored the bear as it shuffled into the heart of the village. While everyone fought to keep the Tappers out, a bewildered Lindy found herself face-to-face with the elderly Paulele.

Lindy roared and began a simple box step, but Paulele didn’t respond. She stood on her hind legs and spun around, yet the man remained unmoved. She did a somersault that ended just inches from the old Kanaka man’s face, but he didn’t flinch. Instead, he reached out very calmly, unfastened the sparkling collar from her neck, and let it drop to the ground. The elder told Lindy that she should be free to roam the forest without having to wear costumes. He told her that she should be tearing apart logs, and looking for fish in the stream. She should be living as a bear, and not dancing for the Tappers. He offered her something she had never known her entire life, freedom.

Lindy could feel the truth in Paulele’s words and ran into the forest. The battle ended soon after. Lindy lived the rest of her life as a bear should, at peace in the wilds. She never wore another poofy skirt, or balanced on another ball. Some say she could still be seen dancing in the forest when the moon was full, but when she danced it was out of joy, and not hate.