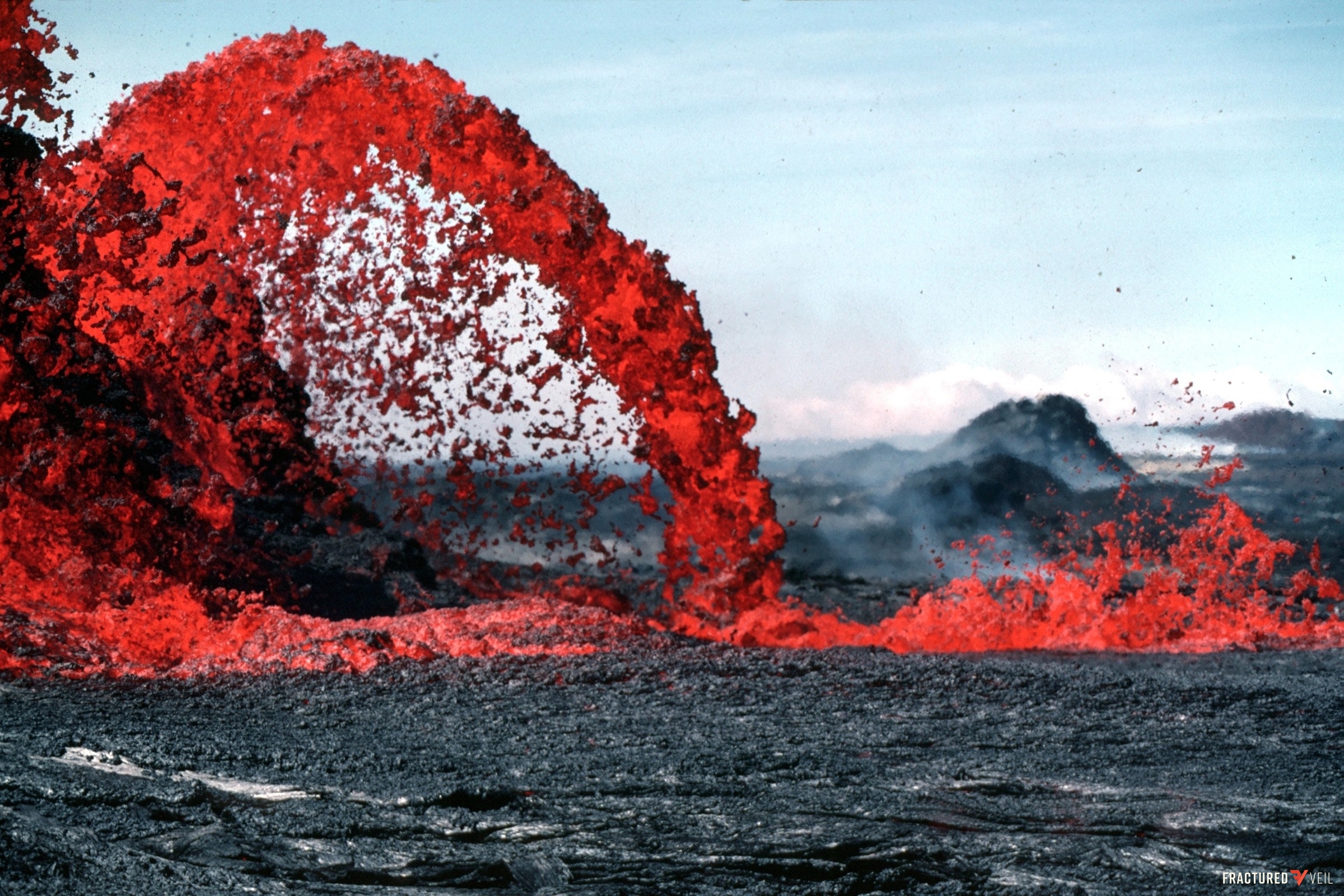 Right after the big accident people like my grandpa had to work hard to find enough food, water, and medicine. It was tough, but they made it. By working together people survived by getting the generators working again, fixing some of the machines, and making guns to protect themselves. But machines breakdown and guns need new parts. At first it was easy to find parts or find things to recycle to fix the generators, but eventually all the good parts got used. Even the Kanaka were running short on batteries. It was then that people started digging for metals and minerals to make parts and fix things. One of the best places to look was also one of the most dangerous, the active lava flows. This is the story of one of the best mineral collectors ever, a Kanka boy named Little Lili. It shows that everyone can contribute, and that sometimes the things you think are bad about yourself can actually be really good.

Little Lili grew up with his mom in a village near Black Rock Beach. Lili’s dad was killed by a green lady before he was born, and his mom worried all the time because he was always sick. They didn’t have much because the medicine he needed was expensive. Lili felt bad because his mom worked so hard, and almost everything she made, traded, or found went to take care of him but she always smiled and said, “there’s nothing I wouldn’t do for my little Lili!”

When he got older he decided it was time to go out and pull his own weight, so his mom wouldn’t have to struggle. But Lili was barely bigger than a child, and Kanaka work is hard. First he tried fishing but he could barely lift the nets. It took all of his strength just to push them out of the boat. When a big wave came Lili fell in the water and got tangled. The fishermen laughed and brought him home caught up in the net. As his mom cut him out, he apologized, but his mom just said, “there’s nothing I wouldn’t do for my little Lili!”

Next he tried hunting, but he was too little for that too. The bow was bigger than he was, and he could only throw a spear a few feet. When he was checking one of the pit traps he fell in and was too short to reach the safety rope. The other hunters laughed, and left him there. It was hours before his mom showed up. He said he was sorry that she had to walk all the way out to help him but she just said, “there’s nothing I wouldn’t do for my little Lili!”

When he walked to the Kapu Kuialua Dojo, and told them that he wanted to be one of the elite Koa warriors they just laughed. But one of the masters was kind, and offered him a job cleaning up around The Mission. It barely paid enough for dried fish and clean water, but it was a start. It was there, surrounded by the old books, and listening to the old stories, that Lili came up with a plan that would change his life.

Lili learned that the Earth produces minerals just like plants produce fruit. One of the best places to find metal and mineral deposits was where the ground is the newest, the lava fields. But there was a reason not many ventured out near the active flows. Not only did you have to worry about the heat, but it was filled with fissures, and hills with thin crusts leading into deep lava tubes. It was dangerous but it was filled with nickel, zinc, copper, and other metals that were very valuable.

While his size kept him from being a good hunter or fisherman, it was perfect for getting around near the flow. He was light enough not to fall through the thin crust around the magma bubbles, and small enough to slip into fissures and climb into tubes where nobody else could reach. Before long he was one of the most successful mineral hunters on the island. What he couldn’t trade to the Kanaka, he would sell to the people of Pu’u, and he became very wealthy.

Months later, his mother received a message that Lili needed her. Figuring that he was in trouble again, she hurried to The Mission. When she arrived she was met by finely dressed Kanaka who took her to a large house. It was beautiful, with intricate wood carvings, roasting pits filled with boar, and bowls of fresh fruit. As she looked around Lili came up beside her. She asked who could afford such a lavish house. Lili just smiled and said, “We can.” She could hardly believe her eyes, or her ears, when he explained what he was doing. Her eyes filled with tears of gratitude for her son, but said she could not allow him to keep doing something so dangerous for her. Before she could protest anymore Lili hugged her tight and said, “there’s nothing your little Lili wouldn’t do for you.”