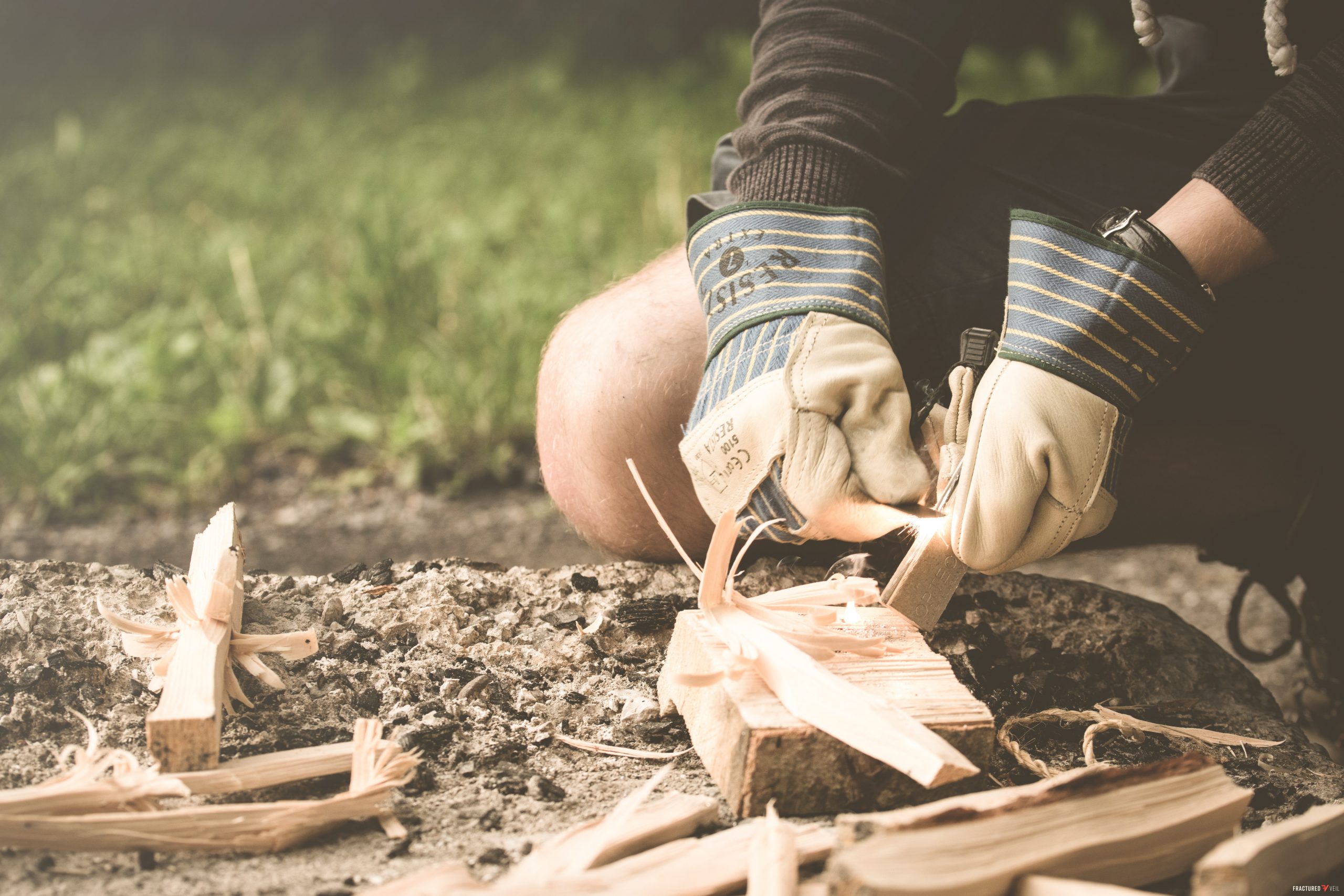 I have to admit that I was skeptical when I heard about Duracave’s new mobile bunker system. I didn’t think anything portable would be useful against marauders, let alone government kill squads looking for electronics when the rare earths wars begin. I couldn’t have been more wrong! If you take freedom and the security of your family as seriously as I do, you have to check out what the company has to offer.

Weighing in at around 8 tons, the bunker can be towed by any heavy duty truck or medium duty military vehicle. Don’t let its petite weight fool you, this thing is tough as nails. The frame is made from a proprietary alloy that ignores all but the largest caliber rounds and is weather resistant. Better still, this alloy has terrific insulating properties keeping the temperature inside a constant whether you’re in a blizzard or you’re being lit up by NWO flamethrowers on all sides.

The self-leveling feet allow the bunker to be set up on spongy jungle floor, muddy riverbeds, or even slight grade hills. The main room offers a 270 degree view through tinted duraglass, which keeps out small arms fire and lets you spot chemtrails before it’s too late.

The feature that really sets the Duracave apart however is its mobility even when deployed. The main compartment can swivel to face a small force or turn away from the big guns. It can also change its height. Rise up and make it almost impossible for ground troops to take you away to the internment camps, lower it to hide in natural foliage and avoid being spotted by the black helicopters.

While security is important, it’s anybody’s guess how long a revolution would take or how bad a natural disaster would set civilization back and that means a lot of hours inside. Don’t worry, the Durcave bunker is as thoughtfully designed inside as out.

Communal sleeping quarters can hold up to a dozen comfortably. Cooking and bathroom facilities are on opposite sides of the bunker to limit the chance of cross contamination. Built in storage tanks can hold weeks worth of distilled water, rain water, or pure-grain alcohol. The intercom system allows you to listen to shortwave updates and quickly communicate with anyone inside. Duracave doesn’t want you to just survive. They want you to live.

I can’t say enough about this thing. I’m not usually one to give testimonials or leave reviews. I figure there’s no sense in making it easier for the government to track me but I made an exception in this case. Sure, the cost is a little daunting, but you get what you pay for and in this case you’re getting the ability to make a new start. You can’t put a price tag on family and freedom. I honestly believe that the Duracave bunker may be the most important tool in the pursuit of liberty since the Kentucky Rifle.