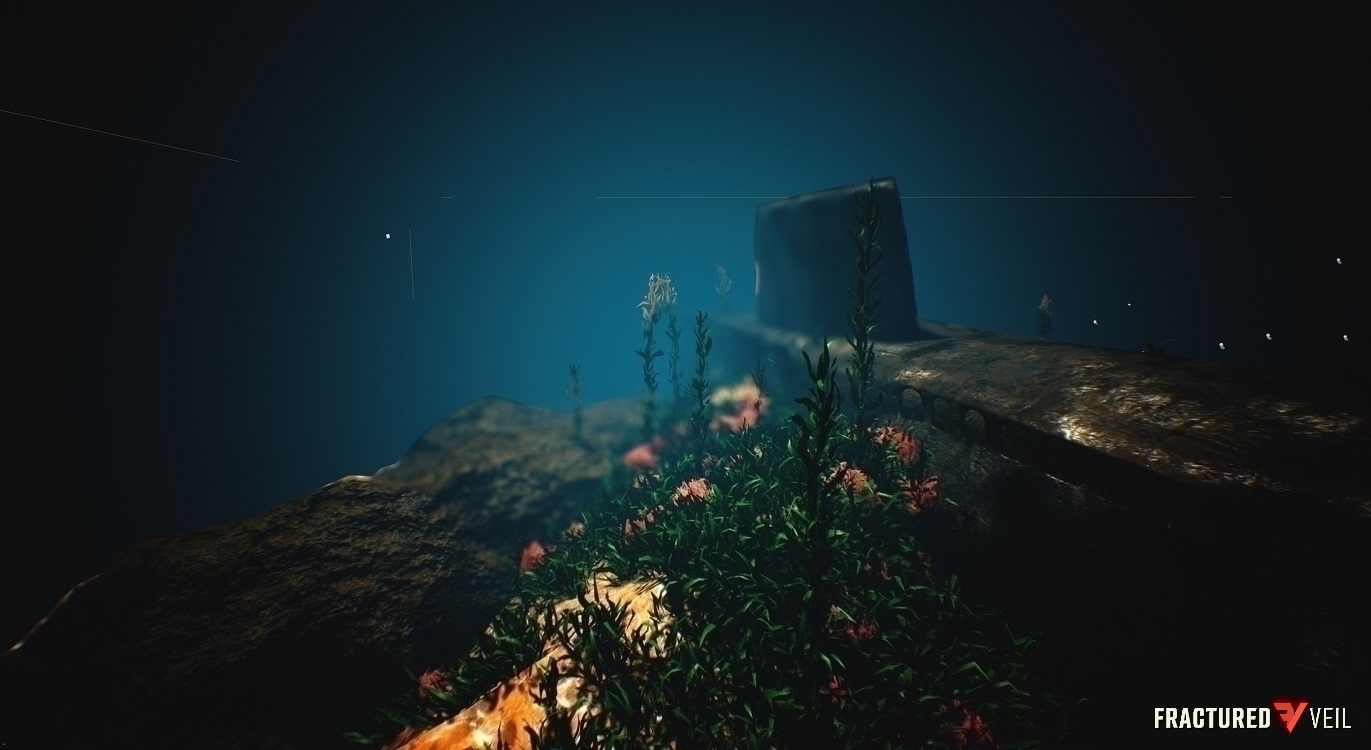 Living on an island and being so connected to the water, it is no surprise that so many Kanaka legends focus on boats and the sea. We are taught how to read the currents and how to follow the seabirds to find land at an early age. Every young Kanaka knows the story of the great fisherman Lawai’a. We learn why we should avoid the Eldridge, resting on its mountain perch with her ghostly crew, cursed to never sail again. One legend however has a special place in the hearts of all adventurous Kanaka children and has been the bane of many concerned mothers. It is the story of the lost submarines of Simon Kai.

It was once said that the difference between a child and an adult was the price of their toys, and so it was with Simon Kai. Before the fracture, those of great wealth would spend exorbitant amounts on boats, cars, and homes, but some preferred something more unique. Kai collected anything related to ocean exploration and his warehouses on Lanai were bursting with: cameras, specially made diving equipment, and automated deep-sea rovers, but submarines were his passion.

A man of great means, Kai’s submarine collection was impressive indeed with examples from many different eras. His estate resembled a maritime museum more than a home. Although many would consider him eccentric, he was a very popular figure on the island. He would give tours of his collection to tourists or anyone who seemed interested. His pride and joy was a 60 foot long luxury sub he called the Kanaloa, named after the Hawaiian god of the ocean. Being a personal friend of Eric Oeming, the creator of the veil, it was not unusual for Kai to ferry Veilcorp guests around in his ship. But the Earth didn’t care about money or status on the day of the great accident. Three days after the fracture, a giant flood hit Lanai and delivered at least one of his submarines to Lahaina.

According to the stories, one found its way to Kalani beach and was discovered by a group of Veilcorp scientists who began repairing the beached metal beast. It took months for them to seal the cracks in the hull and to rebuild the broken propeller. Unfortunately for them, others had been watching their efforts as well.

The Tappers came early, shrouded in the morning mist. Most of the scientists never made it inside, and those that did were not spared a kinder fate. The submarine now rests just offshore, buried in the reef. Some say that the Tappers use it as an underwater cache and have dug a tunnel that connects to the bottom of the boat. Others believe the ship contains only the skeletons of scientists and whatever secrets and hopes their ceremplants held.

It was 20 years before another one of Kai’s subs was discovered. A group of Kanaka fisherman found the great yellow machine tangled in their nets one morning and paddled it to their village. They named it Hilina’i after the whale in the story of Lawai’a. Even though we Kanaka do not revere technology in the same way the Thrivers do, the usefulness of a working submarine was apparent. For years the Hilina’i could be seen cruising off the coast helping fisherman and rescuing those in bad weather. When Chief Ikaika began his campaign against the horrors born of the fracture, the Hilina’i joined the cause.

Those who were at the Battle of Black Rock Beach, say that when the ship rose from the water like some great avenging spirit, adorned with the markings of war, it broke the morale of the enemy and they fled. Unfortunately for the Hilina’i, the Kanaka embrace celebration with the same vigor as they do battle. The ship survived the great accident, 40-years adrift around the islands, and a year-long war, but it could not survive the carelessness of an overindulged crew. The sub sank on its way back home and still remains visible to all as a reminder to always remain vigilant, especially after a victory.

Rumors persist that more of Kai’s submarines lay hidden, waiting to be discovered. It is common for groups of Kanaka children to walk the beaches and explore hidden coves in the hopes of finding one of the lost ships. Some even say that Kai himself survived the fracture and the lights sometimes seen in the bay are him traveling in the Kanaloa searching for the rest of his fleet. Most laugh at such an idea, but in the past people also laughed at the idea of boats that could navigate underwater and being able to travel across the world in a blink of the eye. The world has seen many wonders before and it will see wonders again. The lost submarines of Simon Kai remains one of the most beloved Kanaka legends and has led many to wonder about their fate.