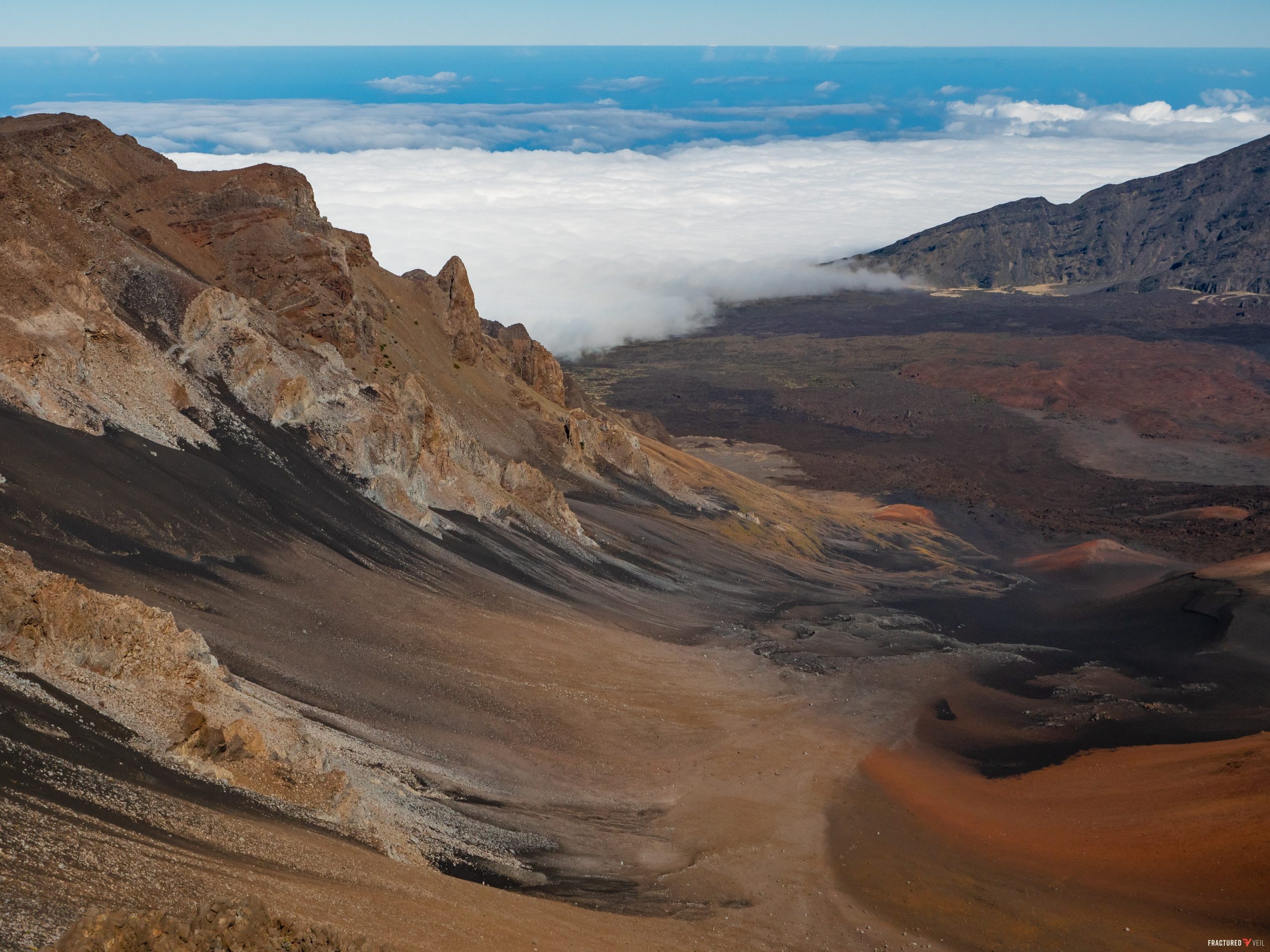 A family who went missing on the Pali Trail in Lahaina last week were found safe and sound this morning thanks to the hard work of rescuers and a number of Manimal drink pouches.

Max and Brenda Hower along with their 8-year-old son, Grit, set off last Tuesday for a day hike on the Pali Trail, a popular destination for many tourists. The family declined maps of the area when offered by park authorities saying that they didn’t want to “overplan” their day. When the family didn’t return by dinner that evening, others in their tour group notified officials.

More than 100 people were involved in the ensuing search, with the lost family gaining worldwide attention. The search continued for days amid claims of extreme recklessness, and rumors that the family were missing on purpose in order to land a reality show. The hunt came to an end today after officials followed a trail of empty Manimal drink pouches and found the missing family.

One of the rescuers told reporters, “We turned a corner on the trail and there was garbage everywhere, mostly these empty drink pouches. I thought we found illegal campers at first because of the sheer volume of trash, but it just kept going on into the foliage. After following it for a few hours we heard voices and called out to the family. I don’t know how two adults and a child carried so many drink pouches.”

The family was taken to a local hospital with officials saying they appeared to be well hydrated and in good condition.

“In the beginning I was concerned we wouldn’t make it.” Brenda said in a statement. “It seemed like we walked forever and we were all exhausted that first night… My pack got a little lighter and my confidence grew with every pouch I threw into the bushes. Manimal fought off the doubt that we had made a big mistake and saved my family.”

“Luckily we’re pouch people. following the path and drinking out of a bottle like everyone else is not what the Howers are about. When we find two roads in a wood we make our own road, and sometimes that comes at a cost. Thankfully, we had Manimal pouches. We feel very fortunate that they could follow our trash like a treasure map. There were times that we were scared, but we were never thirsty,” added Max.

Officials say they are looking into the Hower’s story but have no plans to file charges at this time. “The Pali Trail is one of the most pristine places in the world and we ask for the public’s help in keeping it that way. The paths are clearly marked and we encourage the public to use them no matter what their family philosophy may be,” said a park spokesperson.