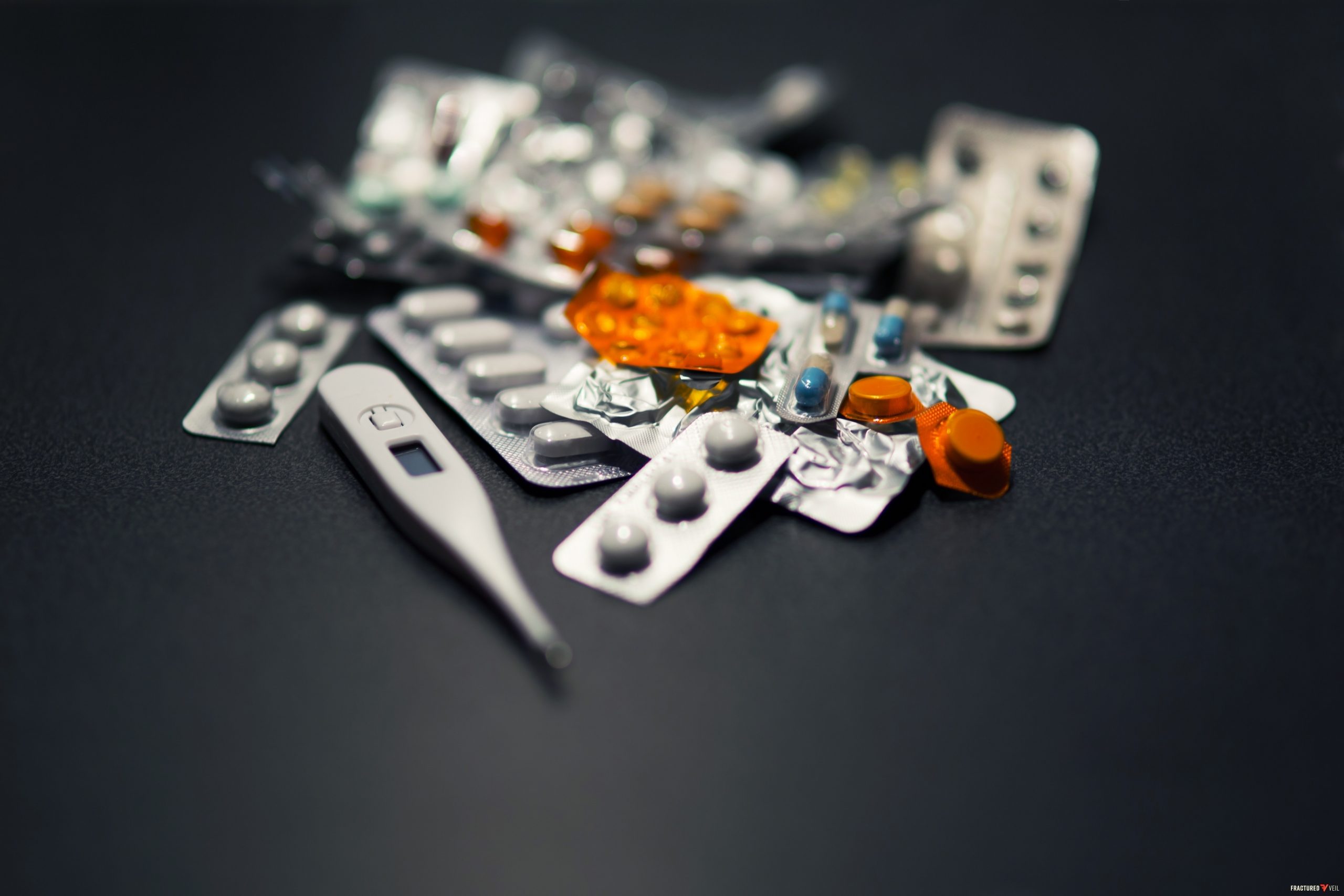 It’s flu season once again and all across the island Hawaiians are breaking out the hand sanitizer, ultraviolet lights, and even traditional methods to avoid getting sick. However, the days of loading up on vitamins and pineapple juice to stave off the flu may be over thanks to a new type of meat scented disinfectant wipe. The brainchild of Lahaina’s own Bob Abramo, Carnicloths promise to wipe out the flu and “fortify the air with the healing scent of your favorite protein.”

According to government statistics, the flu causes an estimated $26.5 billion in lost earnings every year with employees missing 163 million workdays annually. With the advent of veil technology and the free flow of global travelers, flu season has been a growing concern for municipalities and employers. “It’s a real concern for a lot of businesses, and until now options have really been limited,” says biologist and doctor of food science Thomas Mencken. Flu shots can be useful but are only about 60% effective and traditional sanitizers can be messy and unpleasant smelling according to Mencken.

“We basically reinvented the way you keep your home and office clean. Abramo Holdings has already pushed the boundaries of food science with our Manimal infused meats, made the roads safer with our all-natural tire technology, and offered thousands the highest quality medical tissues available. Now, we’re changing the cleaning game with Carnicloths. Available in 4 mouth-watering and bug-killing scents, Carnicloths kill 99.99% of bacteria and leave an antiviral layer on surfaces. They’re 100% natural, safe to use on most materials, and the future of disinfecting wipes. Clean has never smelled so good.”

While most medical professionals say washing your hands and keeping work surfaces clean are great preventative measures if you’re trying to avoid the flu, they are more dubious about the health benefits of a sanitizer that smells like steak. Nonetheless, Bob Abramo stands behind the efficacy of Carnicloths saying “they treat the mind, body, and belly.”

“Think of them as aromatherapy for those of us who have to work and don’t have time or the stomach for a crystal cleanse. There’s no doubt that your sense of smell is one of the most underrated senses. We know that scent is heavily tied to memory and familiar scents can lower blood pressure, release endorphins, and improve overall bodily functions, just the sort of thing you’d want when fighting off a disease.

Carnicloths take a double-fisted approach to fighting the flu. It fights off the virus with natural ingredients and fills the air with the smell of your favorite Chop House entree. Ancho-Aloha Pork provides a sweet and spicy barrier to bacteria, Koa-Rubbed Ribeye gives the flu a punch in the mouth, the Lahaina Lamb Shank is a decadent disaster for germs, and the original Prime Rib scent is perfect for cleaning communal areas.

We’ve been using the wipes at the restaurant for a couple of years now and have reduced sick days by 40%. I have no doubt that once people see how effective they are and how great they smell they’ll become believers too. Give Carnicloths a try and I guarantee that you’ll feel as good as they smell.”

One group that is already singing the praises of Carnicloths are hunters. The wipes have quickly gained a cult-like following in those using them as bait. Ted Ronner says he’s used them to hunt brown bear in Kamchatka and leopards in Sudan but hopes to use them in Maui to bring down a more dangerous target, the Shrig. The mythical shrimp-pig hybrids supposedly escaped from a SSHAM research facility in the depths of the West Maui jungle are considered a joke to most, but Ronner says he has proof.

“I didn’t believe in the stories either until one came charging a little too close to home. My uncle has a place in Lahaina and after our annual family reunion he drove home but something terrible happened along the way. His memory is a little foggy because the Ronners love mixing up Lahaina Sunrises almost as much as we love family, but he distinctly remembers seeing something charge out of the underbrush as he pulled into his yard. Whatever it was hit his wheel so hard that it broke the axle and he went down into the gully. All he remembers is seeing tusks, feelers, and the sky as the truck rolled over. He didn’t dare get out until morning. The neighbors say he was drunk and hit the stump at the end of his driveway but after looking at the rips in the sheet metal we’re both sure it was a shrig. According to what I’ve found on the internet sightings have been way up this year and Veilcorp is trying to herd them to collect the venom for use in experiments. I’m not sure about all that, what I am sure about is that if it eats meat the Carnicloths will get its attention.”