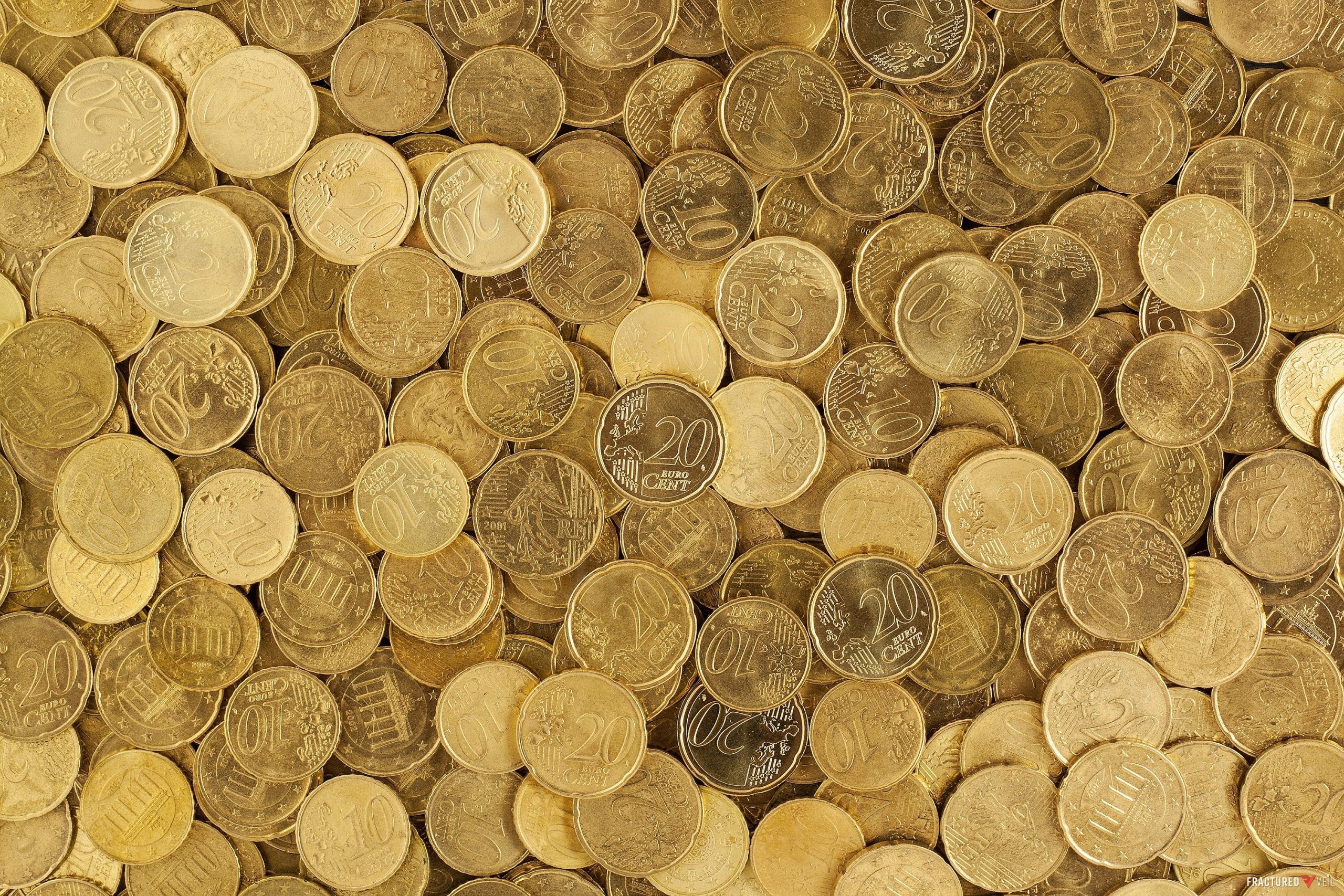 I had planned on thanking you all for turning out last night at the unveiling of our ethnobotanical garden. I was going to explain to you all how important the over 100 species of endemic and indigenous plants are to the future of Lahaina. It was my intention to announce that we had opened the garden to Kanaka healers from the Mission, in the hopes of developing new medicines for us all. Instead, I’m forced to address what is becoming an all too common event in the past few weeks, the deadly attack on the Ananas Pineapple Farm.

Gaia Guard zealots sent us a message this morning confirming what many of us had already believed. They took responsibility for the latest attack, and promised more unless we, “stop pursuing the agenda of humankind and begin listening to the Earth.” In an attempt to end these senseless attacks and make the island a little safer, The Lahaina Merchants Association is offering a 5,000 rai reward for any information leading to the capture of any Gaia Guard zealot, and a 10,000 rai reward for any member dead or alive.

This was far from the first attack, but it was the deadliest so far. In the past week, Gaia Guard has launched numerous offensives, leading to great loss of life and property.

December 1, 2117:
At approximately 6:15 am a Gaia Guard strike team attacked our Whalanimal production area just south of Black Rock Beach. Five employees were killed in the attack, and many more injured. The perpetrators destroyed more than 200 gallons of Whalanimal Benthic Blue and Whalanimal Scrimshawberry flavors, saying that the drink was, “an abomination!” The group then pushed our brewing carcasses back into the sea, saying that they were letting the whales “go back home to rest.” Filled with proprietary chemicals, they were ignored by wildlife, and the tides took the carcasses out far enough that we could not immediately reach them. Unfortunately, the brewing process continued inside the whales, leading to an unexpected expelling of processing gases, and the unpleasant smell that has been lingering along the beach this week.

December 4, 2117:
A convoy transporting supplies, including over a thousand cans of SSHAM discovered in a newly uncovered portion of the SSHAM factory, was attacked by Gaia Guard zealots who had mined the road. All but one driver was killed in the explosion and ensuing attack. Many of the supplies were stolen and the vehicles were damaged beyond repair. Worst of all, the attackers opened every can of SSHAM in a large pile and set it on fire. The load was burnt so badly that it couldn’t even be repackaged as SSHAM Extra Dark. The surviving driver was told that meat, even from a can, was no longer allowed in Lahaina.

December 5, 2117:
While most of us were celebrating the opening of the garden, the Ananas Pineapple Farm was decimated. There were no survivors. Security cameras show that a brief firefight broke out at 10:00pm with farm personnel being quickly overwhelmed. Gaia Guard members can be seen destroying the pineapple crop and donning protective suits before spreading a substance throughout farm buildings. We now know that the substance was 127. The farm will be closed until proper decontamination procedures can be carried out, and the entire crop was lost.

The message claiming responsibility this morning reads in part:

“The fracture had given our mother the relief that she craved, and for many years the land and water healed, free of the taint of human interference. Our mother created many dangerous children to help keep the infestation from growing too large once again, but we knew we had to continue to stay vigilant and steadfast in our stewardship. Recently, it has become apparent that many of you did not learn anything that the fracture or our Mother has tried to teach you. You use the bodies of some of her most majestic children to brew foul drinks, you eat flesh that you’ve stuffed in cans, and you harvest plants that are not native to the soil, in order to sustain the growing number of parasites on the island. We applaud the opening of your garden of native species. It is proof that you know what is right in your heart, letting our Mother nurture her children in their proper place. Your continued efforts to restore what has been deemed cancerous by the very fabric of existence itself is unacceptable, and we will make sure that any further efforts to rebuild the past end with your deaths.”

As you can clearly see, these zealots need to be stopped. The Lahaina Merchants Association recommends caution when trying to deal with these dangerous individuals, they are armed and exceedingly dangerous. All information, and rewards must be processed through our main office just East of Kalani Beach. The LMA is not responsible for any loss of life or limb while in the pursuit of collecting a Gaia Guard bounty.