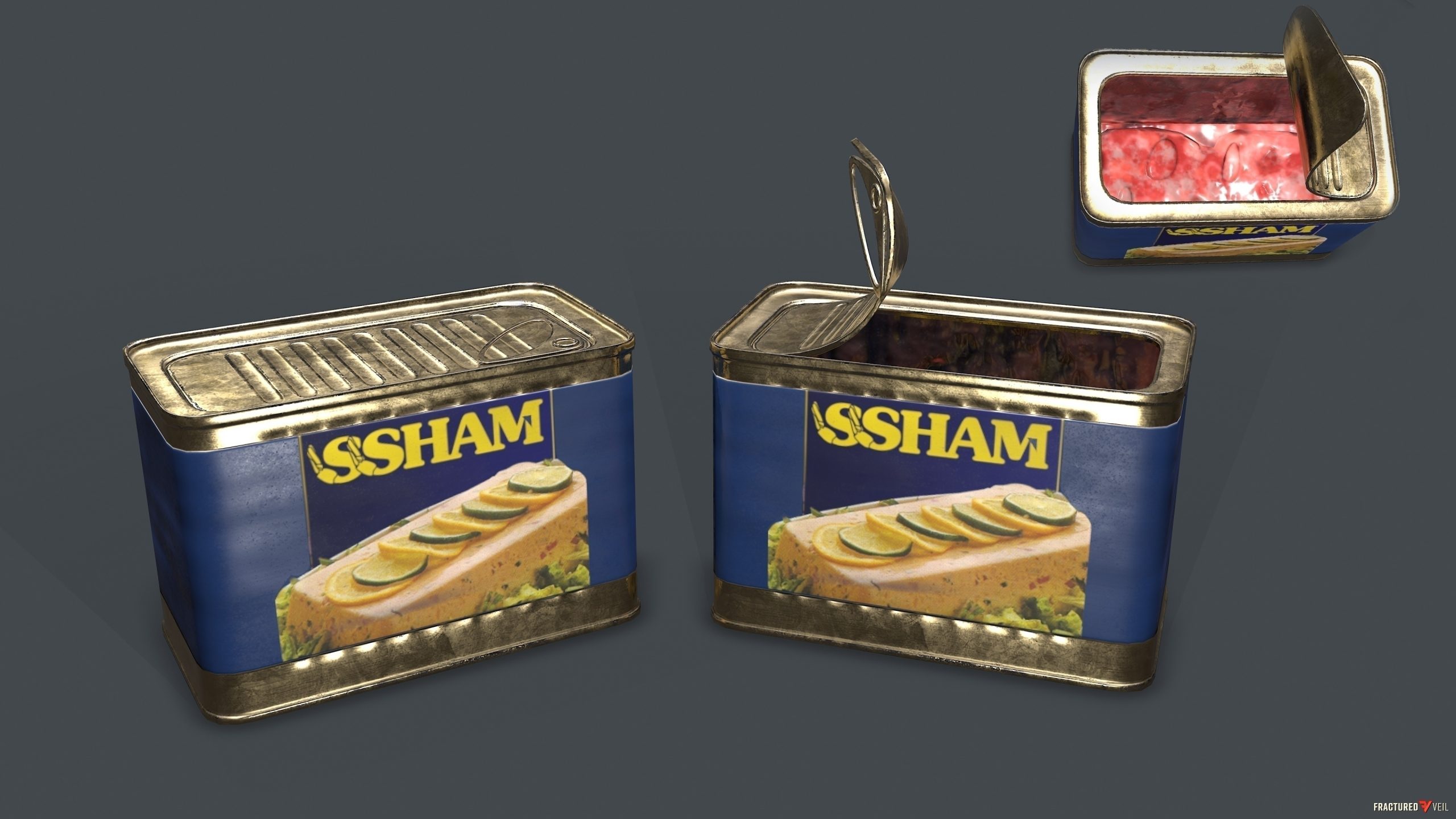 I’ve been told that you’ve been made aware of our SSHAM issues already but wanted a detailed description from me. I have to tell you that this thing has gotten stranger and stranger by the day. What happened this morning has me wishing that I was never assigned SSHAM as a potential client. When this is all over could you please give their account to another associate? I don’t think I’m overreacting. I’m sure you’ll agree when you hear the whole story. Let me start at the very beginning.

As part of our Preferred Partnership Branding Program, we reach out to a select group of well known companies and explain how Reality Machine wants to sell their name brand products. We explain how we can offer them unique branding opportunities and expand their reach into markets they might not have access too. They are told how our design teams will work with them to craft logos and create tailored marketing campaigns to launch co-branded, exclusive lines of their products.

I was thrilled when I saw that SSHAM was on my list. While it’s not something I eat on a regular basis now, it was one of my favorite foods as a kid. I reached out to them with the number and contact info that I was given and that’s when things started to get strange. These aren’t cold calls. At this level there has already been a lot of communication back and forth. I’m used to either closing the deal in a few minutes or sending a bunch of legal/branding questions up the chain. This was different.

I was transferred a number of times and spent over an hour on hold with various people inside the company. Finally, one of their lawyers came on the phone and asked me to explain again what we proposed. I gave him the whole spiel and the response I got back confused me. It went far beyond the cold shoulder and wandered into what I would consider as hostile. I didn’t think much of it at the time and moved on to the next step. I went down to the lab to make a can of SSHAM.

We’ve found that on occasion a potential client says no to our offer because they have concerns about quality. The best way to dismiss those concerns is to show them what the RMIII can do. I noticed that we didn’t have a SSHAM recipe in the database so I chose another canned meat product and started to add different amounts of shrimp. I spent a few hours down there but couldn’t get the taste or smell right, although I wouldn’t say the smell is a strong selling point. I asked a tech for help but it was no use. I decided it would just be easier to buy a can and run it through the recycler to see what I was missing. I know it’s hard to get an exact recipe using this method, but I was hopeful it would give me a clue as to what I was missing. The weirdest thing happened when I put the SSHAM in. I got an “Unknown Quantity” error.

I’d never seen that before. I asked the tech who was helping me and she was at a loss too. We asked around and found that the error was common in the older models before we updated the internal recyclers and upgraded the database. Nobody had personally seen the error come up with the new RMIII models but there were a handful of similar user complaints on file. I tried a couple more machines but I had the same results. I tried 4 different machines in total and none of them could fully recycle a can of SSHAM. I decided it was time to get the the recycling specialists involved and see what they could figure out.

This morning I got their analysis and turned it into my director because it didn’t make sense. The lab guys couldn’t tell what was in the SSHAM either. In addition to everything that you’d expect in a canned meat product, there was some quantity of unknown organic compounds. They​ said the discriminator circuitry was coming back with undefined errors. Their best guess was that the product was made, in some part, with something containing unique or synthetic DNA that was confusing our recyclers. Then things got really weird.

Just a few minutes after turning over the report I got called back into my director’s office and was asked if I had contacted anyone at SSHAM since our discussion. I answered no, and asked why he was asking. I learned that we had just received a cease and desist letter from SSHAM demanding that we “stop any testing, analysis, experimentation, or any scientific examination of all SSHAM products immediately.”

I’m not usually one for conspiracy theories but I’m beginning to think the rumors about the shrimp-pig hybrids are true. I can only assume that someone from the lab contacted someone over there, but this is starting to enter a tinfoil hat area that I’m not comfortable dealing with at my paygrade. I’m not sure what our responsibility is at this point. I look forward to hearing your thoughts and being taken off this account.