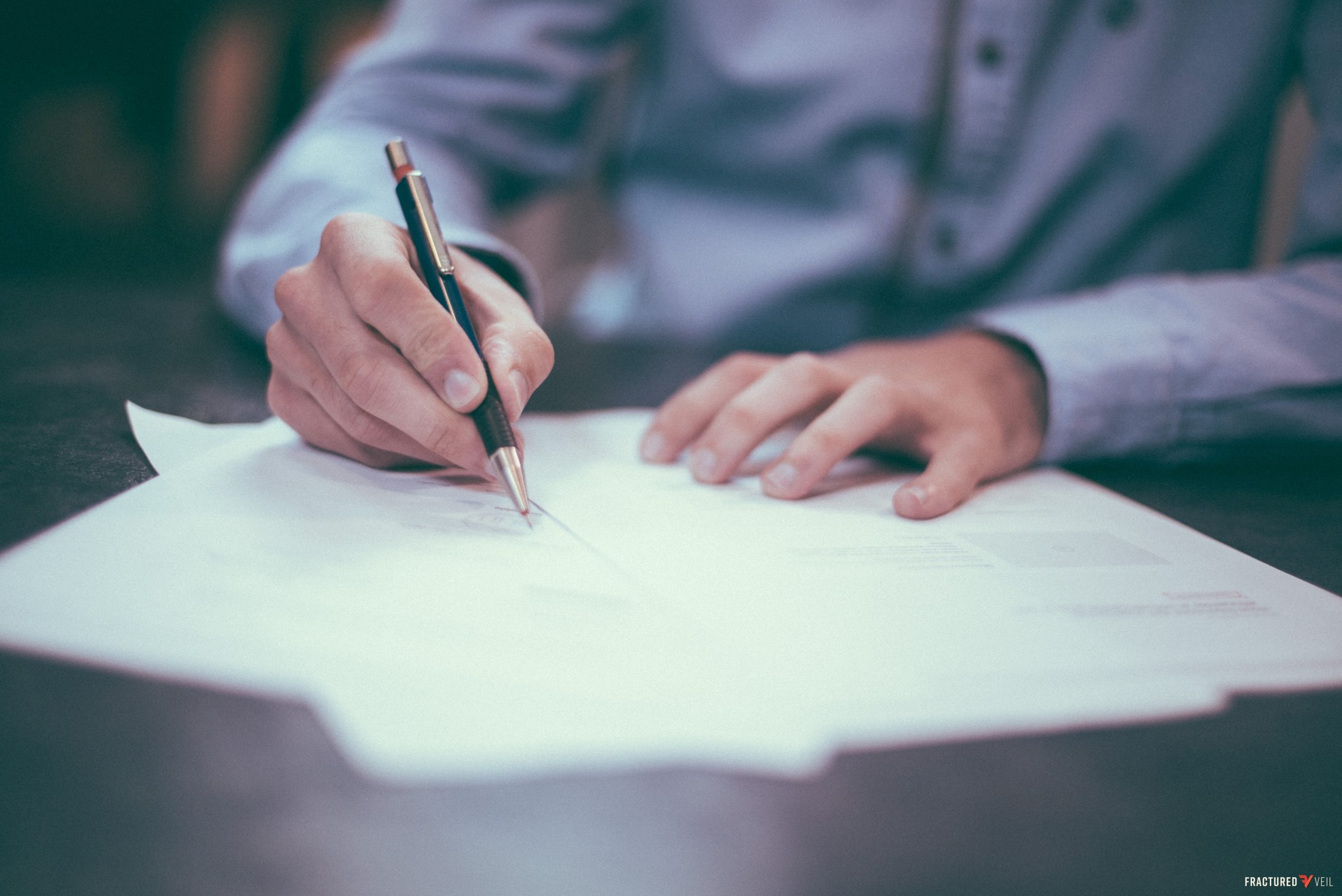 My Dearest Tracy and Alohi,

It’s been 3,491 hours since they took you away from me, and I’ve felt every second. I can hardly believe that you’re not here but the pain in my head and the emptiness remind me that it’s true. I don’t have the words to describe the void inside me. Sometimes I feel like I didn’t survive the attack either, that I’m just the trappings of Eric Oeming limping through a world I don’t recognize.

Ralph gave your eulogies. I was still unconscious, but I’ve been told it was beautiful. He loved you very much, especially you Alohi. Did he ever miss a game or concert that you were in? I don’t think so but my memory isn’t the best yet. It’s been hard for him. He was the first to visit after I came home. We sat for a few hours together that night, not saying a word. I don’t think either of us knew what to say. It was all I could handle and exactly what I needed. He’d have made a great psychologist if he didn’t like pounding noodles so much.

As usual, Lisa has been covering for me at work. The board is in a panic and the media hasn’t helped. There’s a story this morning, “Can Veilcorp Go On Without Eric Oeming?” The real question is, can Eric Oeming go on without you two? I realize now that the answer to that is no.

It’s why I make them add the burns back to my face after my treatments. They hurt all the time but somehow that physical pain helps block the ache I feel inside. They keep me motivated. There was a time a few weeks after I woke up that I was sitting in bed full of pain meds, watching a tanager build a nest in the tree below my window. It was busy building and chirping angrily and any other bird that dared to perch near it. I smiled a little before I knew what I was doing, and it was like somebody had stabbed me in the heart.

My entire family was taken by a monster less than a month ago, and I was grinning like someone without a care in the world. For a few minutes, I’d forgotten that I had failed you. I hadn’t been careful enough. I hadn’t taken the threats seriously. I had dropped the ball and let someone hurt you. I was so ashamed, it burned inside so bad that I knew I could never let myself feel anything but regret until we were together again. They acted like I was crazy when I asked for them to add the burns back, but I need them to make sure I don’t forget again even if it’s just a few seconds.

I’ve read a book about common traits shared by people who have almost died. Most of it is drivel, but a few things stood out to me. They say that people who have lived through terrible accidents are often highly motivated after the experience and put a premium on the value of love in their lives. I have to admit that I always thought of love as a biological function, that’s not to say that love has no value or impact in someone’s life, It certainly does. I just thought of it as a series of chemical reactions in the brain, but now I’m not sure. I think the old Hawaiians had it right. Love isn’t a thing you feel, it’s what holds everything together. Without your love, I feel like my world is falling apart, and it’s all I can do to keep going. Most people can’t understand the kind of motivation I have. It would have been easy if it was my life that was lost, but I have a plan on how we can be together again.

They say that you can’t change the past, but I built a company based on what they said was impossible. The board wants me to make an appearance this weekend to reassure the stockholders. Lisa says that I can wait if I’m not ready, but I know they’ve been having meetings without me. Tomorrow is your birthday Alohi. You would have been 11, and we would have visited some far off place together and carried on our tradition of writing our names in the dirt. You said it meant that we would always be together, even if one of us was away. I promise that I’ll do everything I can to be with you and your mother again.

If they only knew what I was doing and how close I am to an answer, but close isn’t good enough. I’ll come back like they want. I’ll endure the gasps and stares when I walk the halls again. I’ll show them what they want to see and continue my work, but I’m not doing it for the board or shareholders, or even Ralph and Lisa. I’ll do it for you because I can’t imagine another minute apart let alone another year. I’ll do it for love because that’s the only thing that matters. I’ll see you both soon.