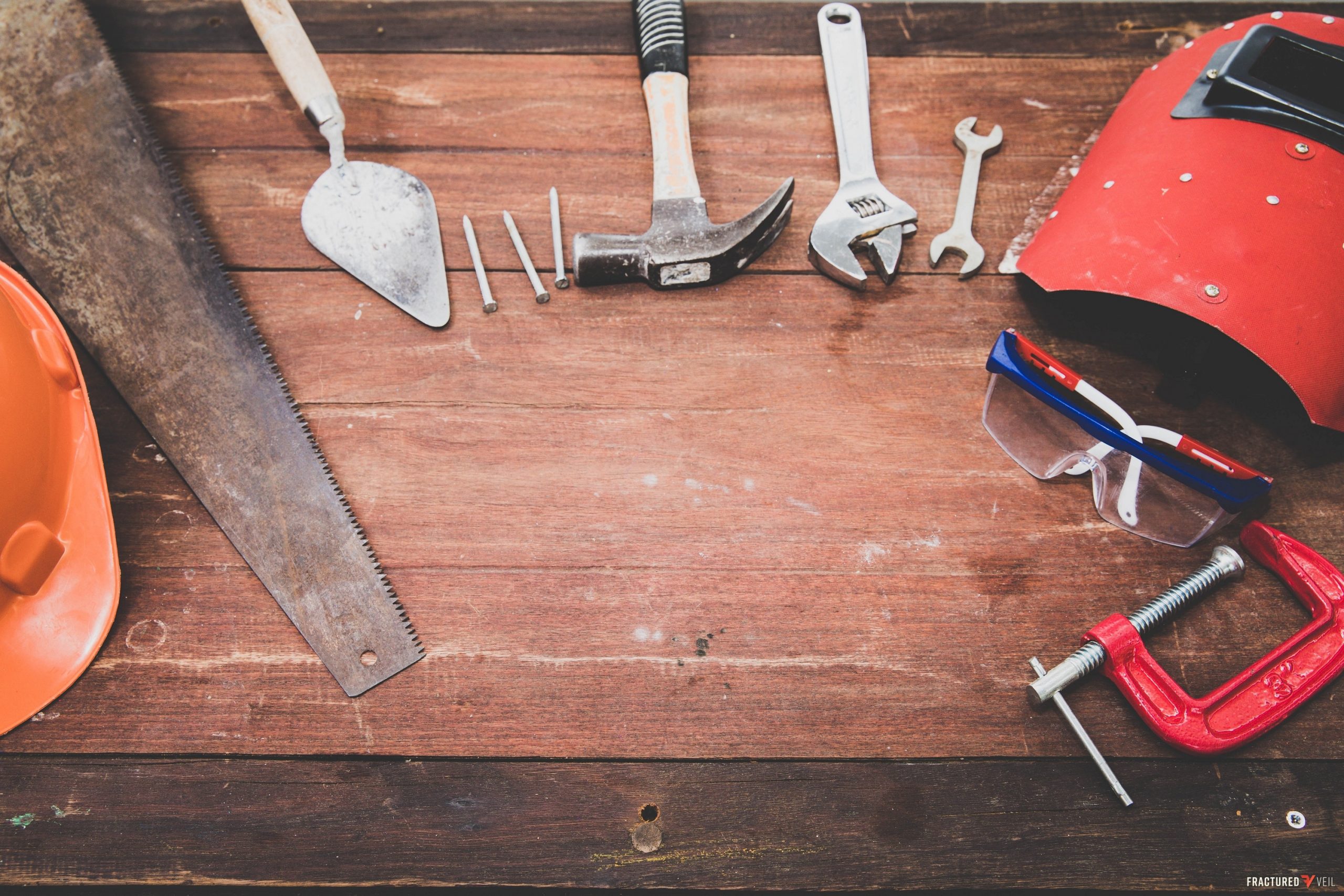 To whom it may concern at the Aloha Businesses Bureau,

I’ve been in the real estate business for a long time and I thought I’d seen it all. I’ve encountered people trying to pass off fake permits and licenses. I once hired a landscaping company that turned out to be a Gaia Guard front. I’ve done business with countless people who thought they could swim with the big fishes because they believed their participation trophies counted for something. What I’ve never experienced before was a business that was such a perfect combination of lazy, incapable, delusional, and incompetent as Ronnie Kalipalani Construction.

Part of me wants to thank them for letting me know that it’s still possible to be surprised, but it’s a really small part. If you look through your records you’ll see this is my only complaint in almost 15 years of doing business on the island. I’m not the kind of guy who complains, certainly not to authorities. I usually like to handle bad situations myself. If this was just your run-of-the-mill bad business, I’d devote the next year to ruining it and the owner. I’d chew it up and spit out anything worth selling, but this time is different. Ron’s business is like bad shellfish. No amount of garlic, wine, or good management is going to make a difference. They need to be shutdown!

I should have known we were going to have problems when Ron told me that they weren’t “super good at pulling permits.” In fact, his team didn’t seem to know where to go to get them, or that they needed to present plans at all. Let me restate that for you. This is a construction company that didn’t know they needed work plans or blueprints. That’s like a restaurant not knowing the chef is going to need to have knives.

I hired them to build a small condo complex and invited the crew to the groundbreaking event. I routinely encourage my contractors to attend such affairs so they can see what my vision is. Never before have I had a group use such an event as an excuse for an impromptu drunken beach party. When I asked Ron to explain to me why I shouldn’t fire him on the spot I was told, “I understand that my guys were out of line, but being able to grab drinks freely on such a nice day isn’t the kind of thing that some people are evolved to handle. If you gave 100 kids a big bowl of candy a good percentage of them are going to eat the whole thing and get sick. It wouldn’t be fair to punish the sick kids would it? After all, you’re the one who gave them the candy.”

I must admit that the answer disarmed me a bit. I’d be lying if I said I didn’t admire the audaciousness of the statement. I decided to let him continue working and started documenting everything. I planned on keeping a close eye on things and give him enough rope to hang himself. It didn’t take long.

When I complained that the crew stopped showing up in full after the first month, I was told their previous attendance had been a fluke of the weather and the relationship status of the foreman. Ron said, “Johnny [the foreman] was going through some trouble with his wife when we started. So we were all doing our best to not hang out at his house since that was a big point of contention in his marriage. We all decided to just keep our heads down and focus on the job until he worked things out. I also let you know that the weather was starting to turn nice and I was going to have a hard time looking the guys in the eye and telling them ‘no surfing until the job is done.’”

At this point I thought it best that I sever all ties with Ronnie Kalipalani Construction before my temper got the better of me. I was told that I was too attached to deadlines but that they understood. Before I threw them off the property the foreman told me, “Trust me, when you’re at the end of your trip on this rock flying through space you’re not going to wish that you had built more medium grade condos to stuff with tourists. You’re going to wish you spent more time with your bruddahs.”

I have no idea how or why you ever endorsed these clowns. One of the only reasons I’m not dealing with Ron myself is he asked me not to file an official complaint. I have no problem at all kicking someone when they’re down, I do it gleefully every day, but I think something might actually be wrong with Mr. Kalipalani. If someone can’t fully appreciate the full magnitude of their destruction as I devour them, it ruins it for me. I would suggest strongly that you do everything in your power to close them down while I’m still feeling uncharacteristically charitable.