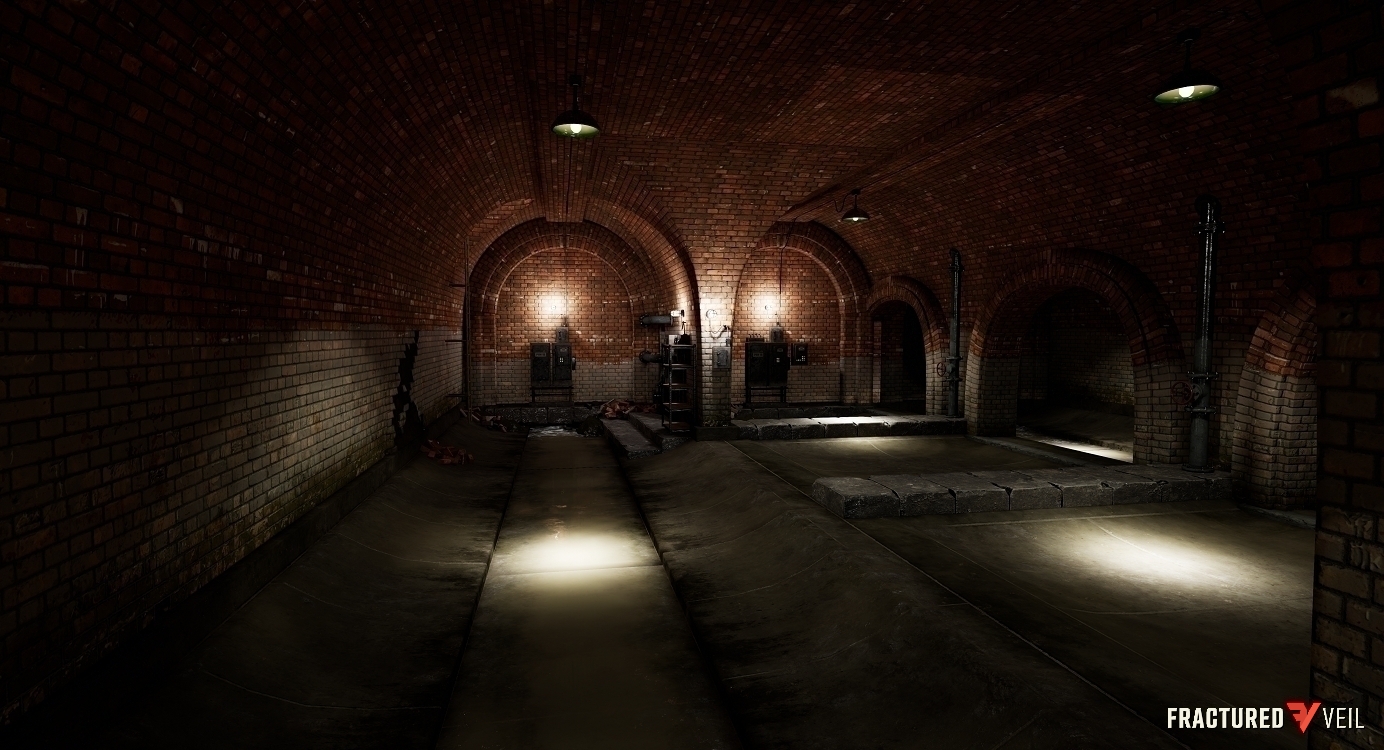 With sprint 19 coming to an end, we’re all pushing to finish up last minute work, add some polish to a few systems, and hunt down lingering bugs. Work on the player compass continues, and we’re doing another art pass to make it pretty. The team is finishing up some final work on the player HUD to get it ready to use before the end of the week. Everyone is working down the bug list so we can start the new sprint without any lingering problems.

Jesse and Jared continued their House customization project, and are checking things off the todo list. Jesse has added a number of lighting effects and various improvements to House banners to make them look more realistic. We’ve added a system that automatically changes text color depending on how bright a player makes his House colors, for better readability. The web team is trying to work out a nasty autofilling bug in the shopping cart too.

The latest body armor is almost ready to go. Charging into the middle of combat against overwhelming odds isn’t the smartest thing to do, but if it’s your thing, then you’re going to want to have some armor. We’re finishing up the newest talents as well. Players will soon have 12 special abilities/bonuses to choose from, letting them create characters who specialize is crafting, medicine, sneaking, and a wide range of other play styles and roles.

We have a player map almost ready to go as well. You should be able to work out a rough estimate as to where you are, and how to get to the next quest, or place to loot soon. The team plans on having a version up and running in a few days. We’ve added a number of new animations as well, including swimming, so characters won’t zoom through the waves standing up anymore.

We’re finishing up a few improvements to the crafting system and we’re giving some love to the inventory as well. The attachment system for items is done. If you’re a fan of tactical lights, bayonets, scopes, suppressors, and built-in bipods you’re in luck. The last of the kinks are being worked out of our item spawning system too. We’re nabbing a few last minute bugs, but soon the loot will flow like lava across the ruins and dangerous places of Lahaina.

There was a lot of PVP playtesting this past week as well. We ran around and filled each other with arrows, ran mountains of ammo through guns, and swung machetes through limbs from dawn to dusk. As expected, we found a number of issues to straighten out in order to make going on a murderous rampage as fun as we think it should be.

With all that killing going on, we focused on finishing up our new respawn area. Designed to allow players a moment of respite after being killed and while loading, the new underground respawn area is coming along nicely. In the shots below, you can see that it has everything you could want in a sewer/storm drain safe room, namely brick walls and a soothing stream of questionable water. 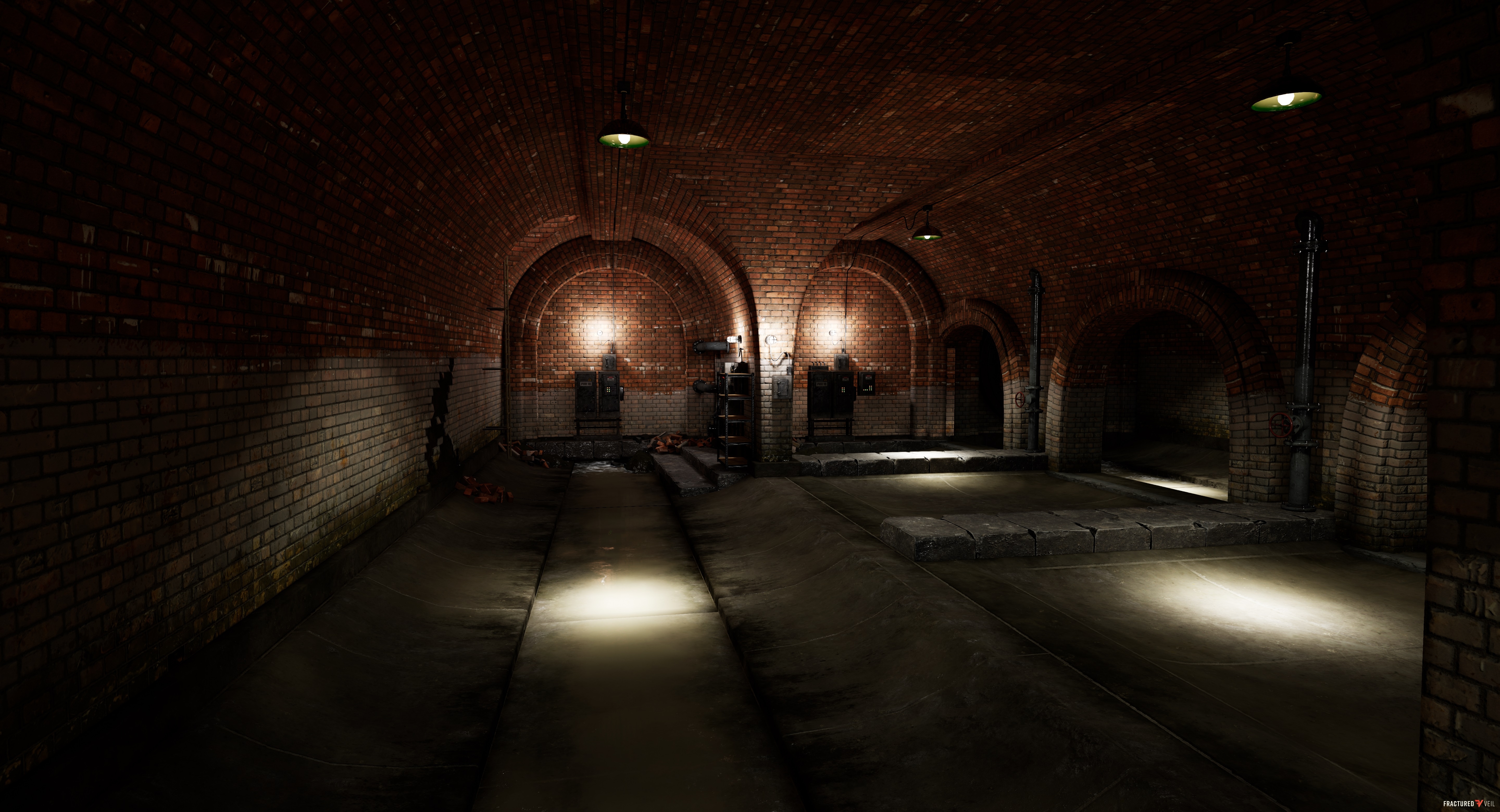 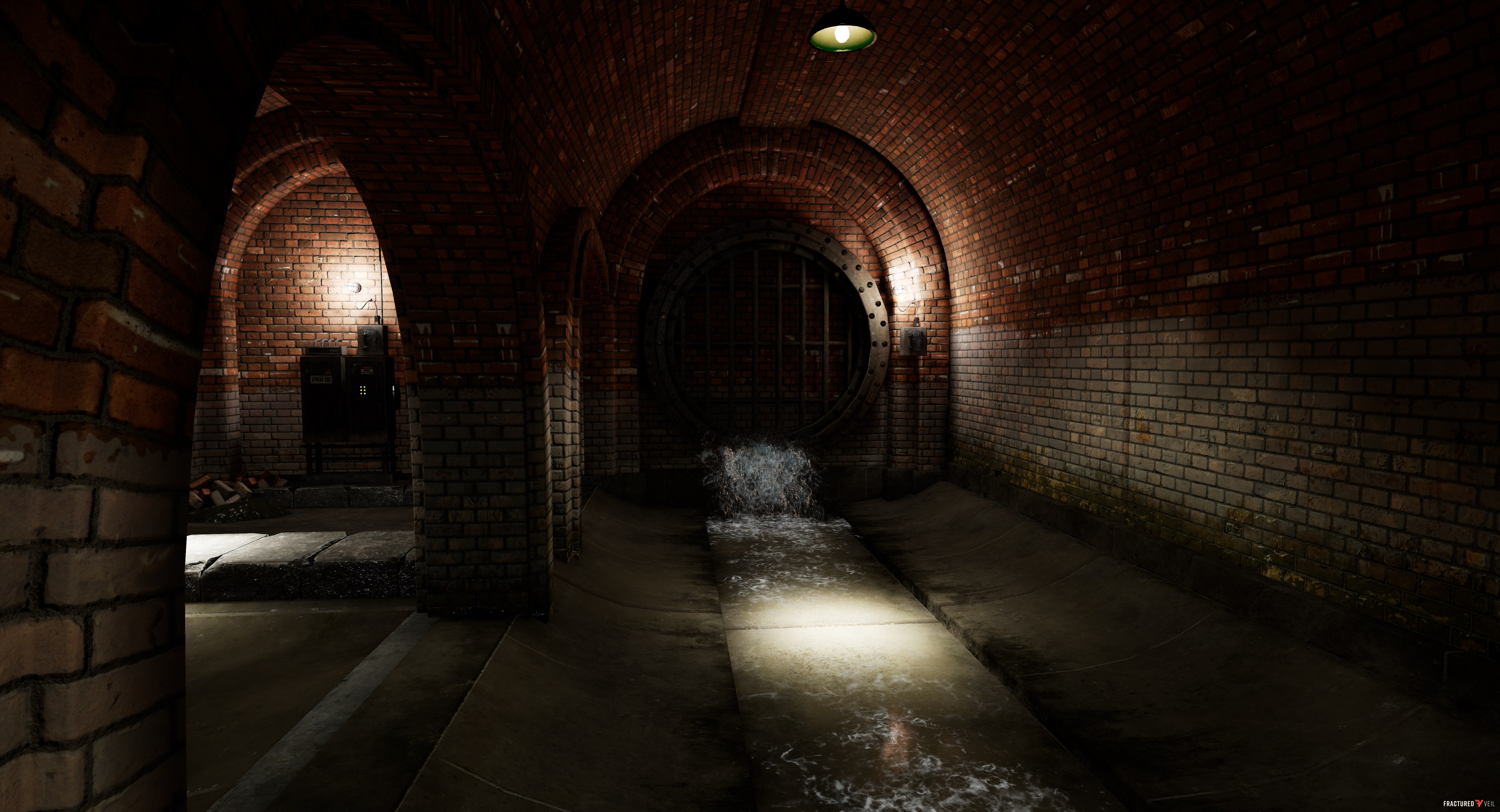 We’ll be back later this week with more updates.