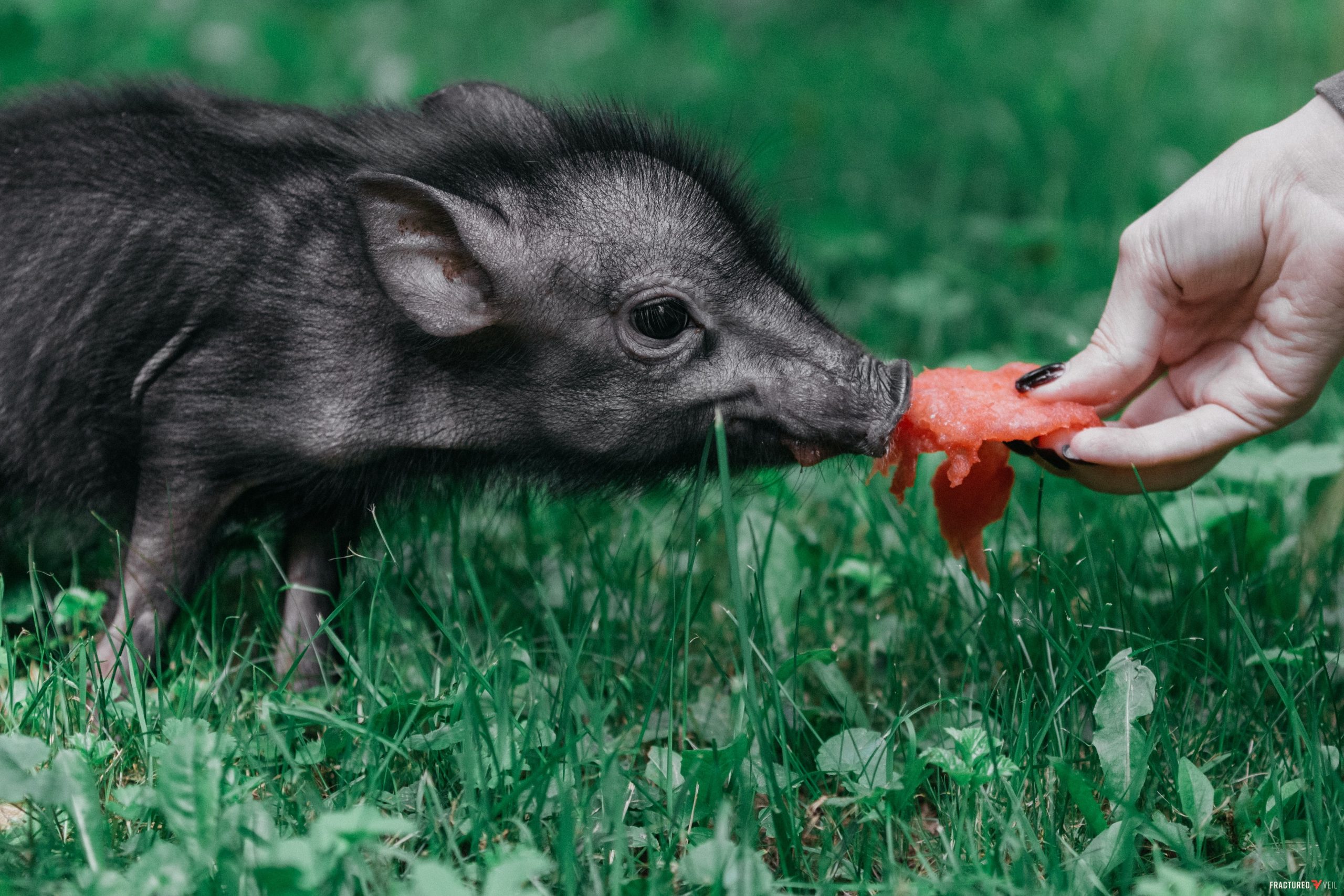 All of Tanager Lane is heartbroken this morning. Like many of you, I am still reeling from the fire this weekend. Mrs. Nebbits has been a fixture in the neighborhood even before my ascension to HOA president. For almost 20 years the neighborhood children had a grandmotherly figure to turn to when they needed homemade cookies, or advice and a smile. Her pet pig Mr. Sprinkles was an important part of their lives as well. While Kathy and I didn’t always see things eye to eye, I tried to help her as much as I could and point out problems when I saw them. I just wish I had been more forceful in suggesting that she fix her faulty wiring and stop using so many candles. I dropped by the night of the fire but she was already asleep with Sprinkles curled up at her feet. It’s hard to believe that just a few hours later the flames would change everything.

Mr. Sprinkles’ rise to fame began 11 years ago when he broke out of his house to alert the neighbors that Mrs. Nebbits was hurt. When the paramedics finally forced open the door, they found Kathy at the bottom of the stairs unconscious and lying in a pool of blood. She had a concussion and 26 stitches in her head but she was alive. Who knows what might have happened if Mr. Sprinkles hadn’t gone for help. All of Lahaina was talking about the hero pig of Tanager Lane.

Never one to rest on her laurels, Kathy took this new found fame and she turned it into an opportunity to give back. Her and her pot-bellied partner became a weekly fixture at Molokai General. The sparkling little pig was a favorite of many patients, especially the children. Sprinkles seemed to know who needed a good laugh and who needed to be comforted with a glittery head in their lap and an encouraging oink. The pair touched and literally saved lives with their therapy work. But as the old cliche goes, sometimes bad things happen to good people. According to fire investigator Dan Kukulu, the fire started near her chair where I saw her sleeping that night. He’s unsure if the cause was one of her candles or some faulty electrical work. Whatever the point of ignition, the fire has solved one long-standing problem for me, Mr. Sprinkles.

I know many of you considered him to be the unofficial mascot of Tanager Lane, and that’s the problem. He’s unofficial. You see, even though many of you consider Mr. Sprinkles a scintillating extended family member, he is, in fact, a pig. As such, he is not allowed to be kept inside the preservation zone. The only reason he was allowed to stay with Kathy was that he was here before the rules were put in place and she sued. His exemption burned up in that fire with everything else.

Having no family of her own, it was Mrs. Nebbits’ wish that we collectively take care of Sprinkles until the end of his days. Many of you may think this puts me in a difficult situation, but nothing could be further from the truth. The decision is quite easy actually, because there’s nothing to decide. The rules are quite clear. The pig must go!

I plan on using this unfortunate situation as a teaching opportunity for my kids. If Mrs. Kline had simply followed the rules right away and not sought out a loophole to defy the new law and my authority, this wouldn’t be happening. I’m sure many have wonderful memories of walking the little pig after Kathy got too sick to do it herself. Whenever they think back to those days with a heaviness in their hearts, they’ll remember the importance of guidelines. Following the rules is more important than following your heart. Rules are consistent and forever. Those of you raising your children in single family homes have already taught them that love is fleeting at best, but for the rest of you, this is a great opportunity to teach that lesson.

“But pigs are among the smartest animals on the planet. They can pass the ‘mirror self-recognition test’. That puts them in the same category with chimpanzees, dolphins, and elephants. He knows us,” you might say. Well, if he really is that smart I’m sure he’ll understand that his owner did the wrong thing. The last time I checked, being able to recognize yourself in a mirror does not give you the right to live in Tanager Lane. Besides, for all we know Mr. Sprinkles could have started that fire. Besides me, the pig was the last to see Mrs. Nebbits alive.

“Kathy just spent over $10 thousand on Tailored Cellular Optimization (TCO) treatments. He’s so sparkly now that he shines in the sun. He’s completely rejuvenated and has another 20 years in him at least. Besides, it’s almost Christmas. Can’t we bend the rules just a little one time for such an important member of the community?,” you ask. The answer is a resounding, NO!

As far as I’m concerned we should use Sprinkles new upgrades to our advantage. I was discussing the pig problem at the mayor’s office when Bob Abramo overheard my conversation and offered to help. While I’m not usually one to reward eavesdropping, there was something about the gleam in Mr. Abramo’s eye when we talked about the glittery little pig that caught my attention. He is very interested in Mr. Sprinkles and has offered quite a generous price. He assures me that he has big plans for our sweet little pig.

Out of respect for the connections some of you have with this prohibited animal and the upcoming Christmas holiday, I’m willing to let Mr. Sprinkles stay for a couple more days so you can say your goodbyes. Mr. Abramo only asks that you keep Mr. Sprinkles activity down to a minimum and that we start him on a sweet potato and apple only diet. He seems to know a lot about pigs and tells me that this naturally sugar rich diet is good for his muscles and overall quality. If you need any tips on how to talk to your children about this uncomfortable situation feel free to ask. As you all know, I’m exceedingly good at communication and interpersonal skills. I never thought I’d see this day but here it is. That little pig is about to fly. Mr. Sprinkles had an amazing life and story, but every story comes to an end. Tanager Lane is finally on the brink of achieving total compliance with preservation zone rules, and I intend to hold us to this high standard.