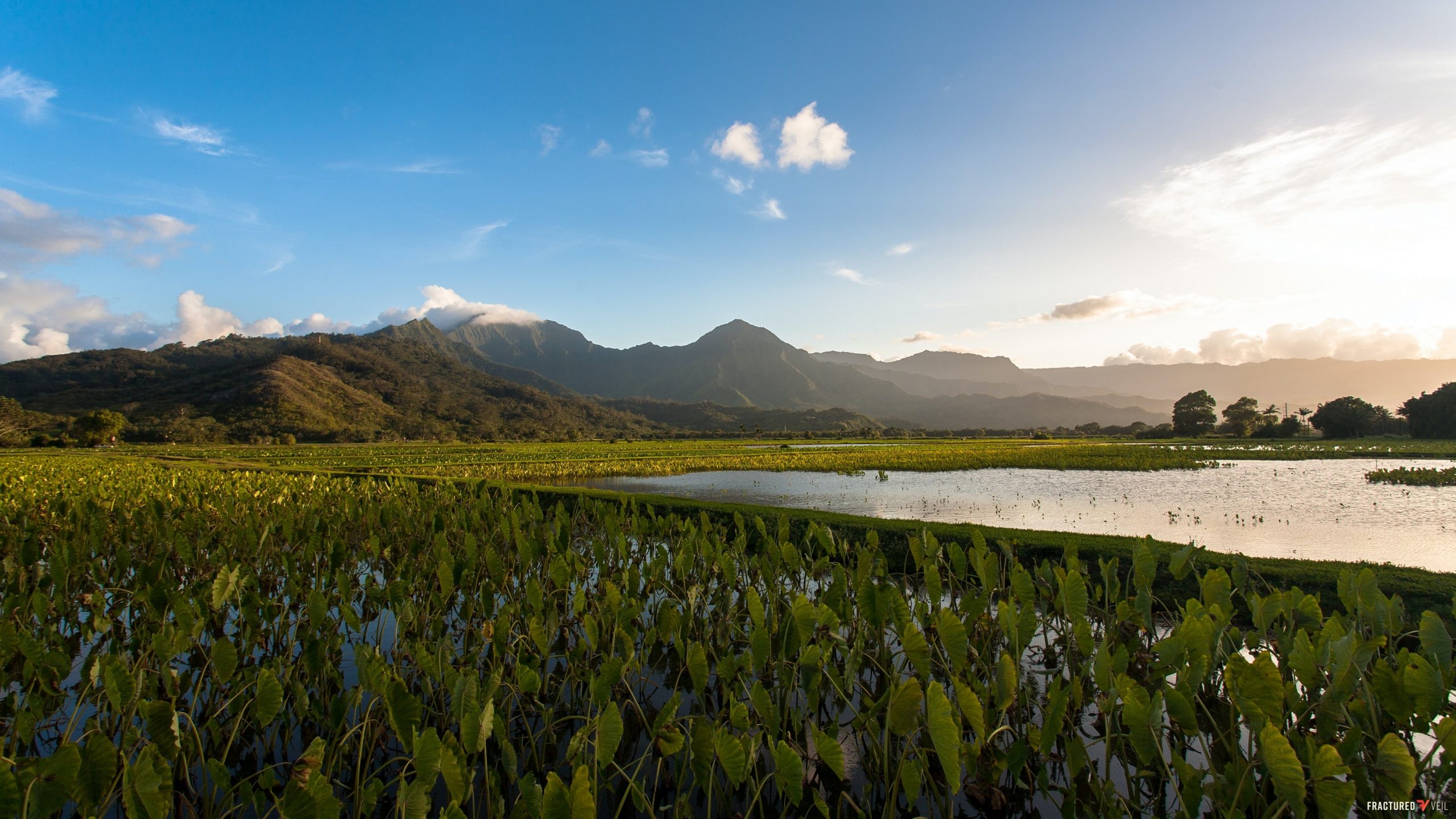 Everyone makes mistakes, and my grandpa says it’s ok to make mistakes as long as you learn from them. One of my favorite stories about learning from your mistakes is the story of the Veil Stop Farmers. It teaches kids and adults that you always have to be cautious, even if you think everything is ok, and that you should to listen to legends even if you don’t think they are completely true.

Frank and Dawn Aikola worked with my grandpa and many of the other Pu’u founders before the big accident. Dawn was one of Veilcorp’s best engineers. My grandpa says she was one of the smartest people he ever knew, but that didn’t matter when the fracture happened, nobody was smart enough to stop it.

Dawn was outside in the garden when the ground started shaking and the explosions started. Frank ran out to get her and said they had to go to the emergency shelter. They ran out to the road and saw lots of other people running to where the shelter was. Then Dawn stopped and said she forgot her ring and ran back to the house. Frank tried to stop her but she ran fast. It’s a good thing she went back. When they came back outside they saw that the road had split apart and the people fell into a deep crevice. After that they called it her lucky ring, and Dawn never took it off.

The Aikola’s where one of the founding families of Pu’u. Along with my grandpa and others, they got the power working, fixed the water purifiers, and built the walls. There weren’t many machines that Dawn couldn’t fix, but after a while the macadamia trees stopped making nuts, and the taro started to die. Nobody knew how to fix them, not even Dawn. The Kanaka gave us different kinds of taro plants and medicine for the trees but the people of Pu’u couldn’t wait, they needed food now.

Then one day Dawn was looking at an old Veil Stop station near the school and had an idea. Before the accident people used the veil station to travel across the world, but soon they got really lazy and decided they wanted to travel all over the island without walking too. There were only a few Veil Stops at first, but eventually they made a whole bunch of them because people wanted them everywhere. Dawn remembered that one of them was just North of the Hana taro farm.

Even though the farm is only a little over a mile away, nobody had tried to start another community there. It’s dangerous to go outside of the walls, even a little. The Kanaka have lots of legends about dangerous places, but they consider Hana farm one of the worst and warn everyone not to go there. But the people were desperate and needed food. Dawn’s plan was to see if she could get the Veil Stop near the farm working again, so they could use the farm to grow food and not have to walk through the dangerous forest.

Dawn’s team made it to the farm and found the Veil Stop. It wasn’t too damaged and in a couple hours Dawn had it almost fixed but they needed a little piece of wire. Instead of trying to walk back, she had an idea. She slipped off her ring and wedged it where she needed the wire. Back in Pu’u the Veil Stop sprang to life. Dawn and her group appeared; her lucky ring worked again! She grabbed the wire she needed and some seeds and they all went back.

Over the next few months, the people of Pu’u got Hana Farm running again. Eventually people started staying out there everyday and just sending the vegetables in big baskets through the Veil Stop. Dawn was out there a lot fixing things and working on an irrigation system, but she came back every night because Frank was worried that something would happen.

After a while there was a rumor that a big boat had beached on the other side of the island, so Frank had to leave with some other scouts to check it out. He told Dawn that he’d be back in a week or two and told her to be careful. The next few days Dawn spent almost all her time at the farm, and by the end of the week she was staying out there overnight. It was the peak of the harvest so all the farmers were staying at the farm until all the crops were picked. It seemed like the baskets got bigger everyday. Eventually one of the baskets came with a note that they needed more help, so three more volunteers went through the Veil Stop to the farm.

The next day the same thing happened, and a few more people went to work. Nobody who had left came back, but the baskets were so big that nobody thought anything was wrong. Then Frank came back one evening and found that Dawn was gone. He got worried when the people told him that she’d been working at the farm for days without coming home. Before he could walk through the Veil Stop another big bunch of baskets came through. Again there was a note that the farmers needed more help, but this time Frank noticed something, one of the baskets had a spot of dried blood.

When Frank and the other scouts finally got to the farm the sun was coming up. They didn’t see anyone in the fields or hear anyone or anything. All the birds were quiet and the fields were covered in fog. They searched the big house and found clothes but no people. They looked in the barn but that was empty too. Finally, when they walked out to the Veil Stop they found something. It was Dawn’s lucky ring, lying in the dirt.

The scouts spread out and hid all day waiting to see who was sending the vegetables but nobody showed up. They were just about to leave when they saw someone pushing a cart through the field. For a minute Frank thought it was Dawn, but as the woman got closer he saw that she was covered in leaves and vines. Just as she was getting close she stopped and began to look around. Frank stood up and yelled at her to stop. The woman let out a loud hiss and the plants around her began to move. It was a green lady. She ran at one of the scouts while everyone screamed and shots rang out. She reached the scout before he could escape, and the others watched as she fled into the forest dragging the screaming scout behind.

They never found her, the scout, or any of the others, including Dawn, and when they searched the cart they found another note. My grandpa says the green lady had been ordering up people like pizza, but he says lots of weird things. Even though they missed Dawn and all the others, what happened to the Veil Stop Farmers taught the people some important lessons: Our scouts now make face-to-face contact with outposts every few days. Everyone who goes outside the wall gets a password you have to remember and include in anything you write, and we’re careful of places that scare the Kanaka. One day I want to get rid of all the green ladies. I won’t end up like the Veil Stop Farmers because I learned from their mistakes.