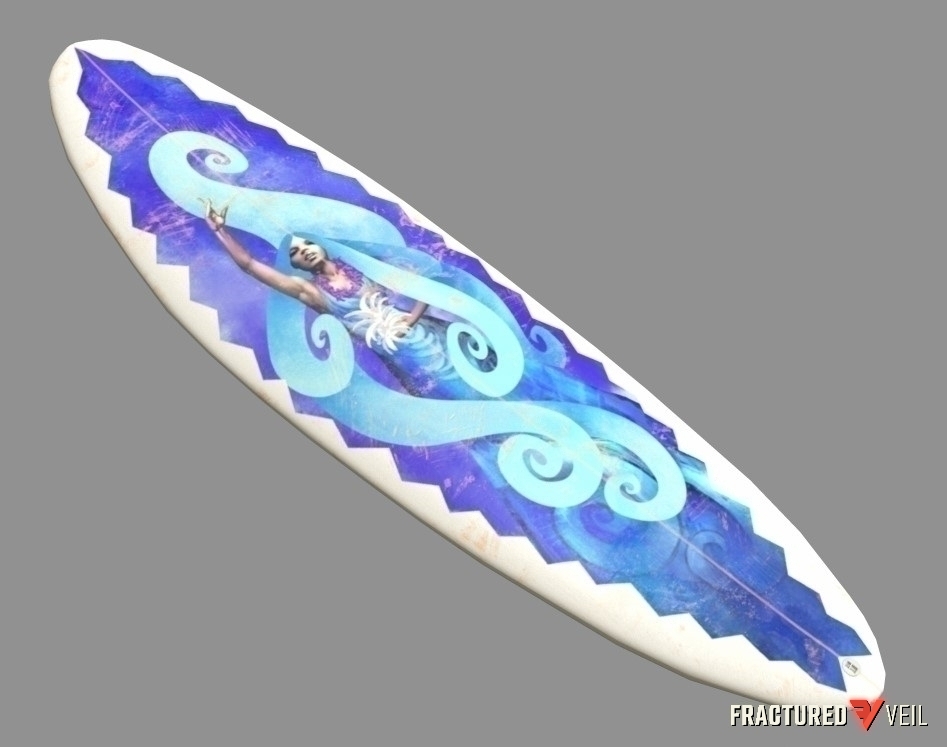 Four-time world champion surfer, Layla Kalani, had a close encounter with a shark during the Manimal Invitational surfing competition on Saturday. The battle between the Womanimal spokeswoman and the 8-foot-long tiger shark was caught on live television.

Layla not only fought off the attack but seemed to turn the tables on the shark by grabbing it by the dorsal fin and striking it repeatedly. Safety personnel pulled her off her would-be attacker and brought her to shore. Although Kalani was unharmed after the encounter, organizers decided to cancel the event.

In the terrifying footage, the shark can be seen hitting the back of Layla’s board almost knocking her into the water. Rescuers quickly responded to the scene but not before Kalani lept into the water and attacked the shark.

“I only needed one more wave to clinch the day and I could really feel the Womanimal purring in my veins when it hit,” Kalani said. “I just saw Radical Red and couldn’t believe that the shark was ruining my day. The next thing I remember one of the safety guys was pulling me off its back and telling me to calm down.”

When asked if the attack made her have second thoughts about her profession, fellow surfer Laurie Parker said, “It’s part of our sport, so no, the shark doesn’t scare me that much. But I’m going to make sure to not get too close to Layla from now on when she’s drinking that stuff.”