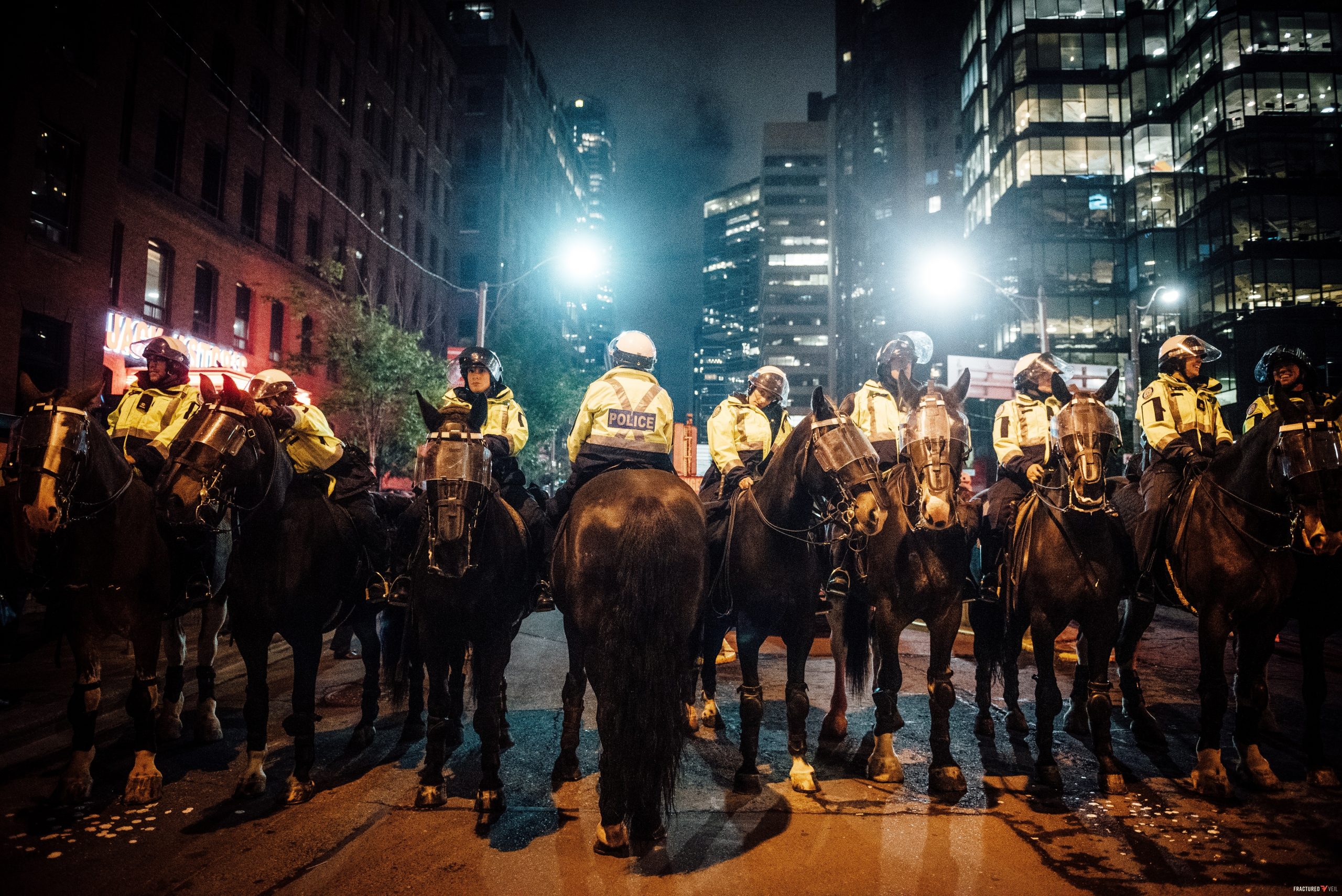 The following is an interagency task force report based on actionable intelligence of Gaia Guard activity in the Seattle area. The intent is to provide background into the group and protocol for law enforcement interactions. Due to an ongoing government investigation we urge officers to follow these guidelines and not discuss them with any outside party.

The Group
Gaia Guard is an eco and domestic terrorist organization founded by Robert Bennett in 2025. Bennett was a colleague of Dr. Eric Oeming at the University of Michigan where he was an assistant professor teaching biology and life sciences. The size of the group has fluctuated wildly since it’s inception but is thought to have less than 100 serious members, with at least 1,000 other part-time members and collaborators across the country. The group works like many others, through localized cells keeping it viable after large-scale arrests. While any company involved with animal testing or power production can be a target of Gaia Guard, Veilcorp has become the main target since the successful teleportation of a rat in 2027. Extreme violence is rare in Gaia Guard attacks but not unheard of. Most attacks focus on the destruction of equipment, the stealing of records, and the release of any animals held at a facility. Attacks are well organized and highly technical in nature. It is not unusual for security systems and surrounding cameras to be taken offline during Gaia Guard operations.

Procedures
The task force requests that any information obtained regarding Gaia Guard activity be immediately reported to our liaison or the Deputy Commissioner. We ask that you call in any criminal activity related to the group and not take direct action due to the ongoing investigation. If you are first to respond to an active Gaia Guard operation call the task force, secure the perimeter, and wait for further instructions. This request only applies to non-violent criminal activity.

Public Communications
Do not discuss this report with anyone outside of law enforcement and direct any public inquiry to our liaison. The task force suggests using the wording below when communicating the recent burglaries to the public.

This update, based on these recently acquired video stills, reminds commercial and office building management operating in the K2 District (Downtown Central), of a group of unknown offenders who are forcibly entering office and commercial buildings through the main floor or underground parking areas. The offenders are forcing open revolving doors or windows with the intent to take laptop computers, cell phones, and other electronics as well as a number of test animals. The offenders have breached street level doors during the daytime, then returned hours later to complete the burglary. The phrase “Gaia Guard” has been painted at each site. Employee’s have also been contacted by VeilWatch before each burglary. These incidents have occurred in the general geographical location listed below:

What you can do: