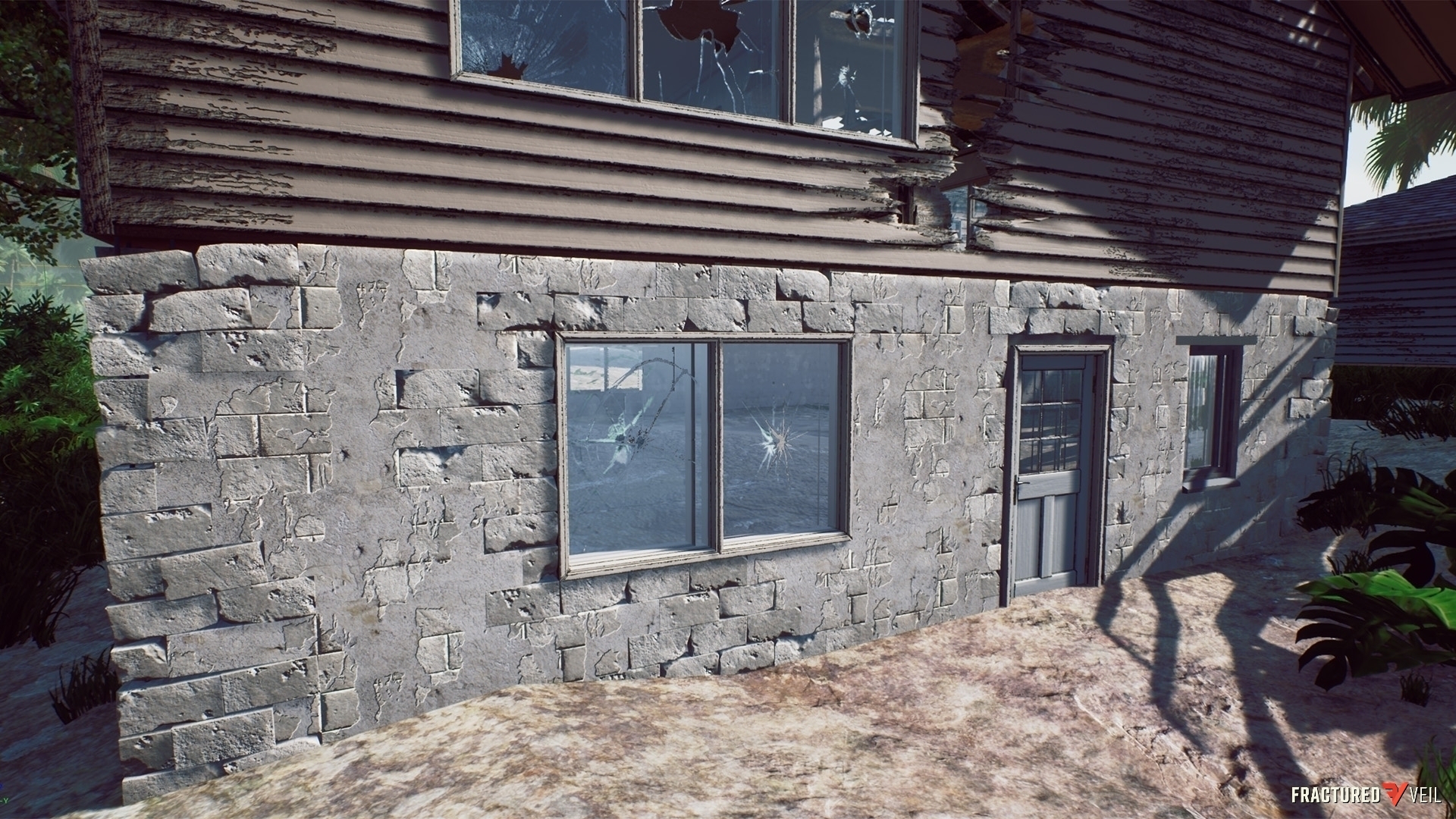 The Lahaina Police Department have temporarily shutdown their ceremplant tipline, Tel-IT, only months after its launch. A second swatting incident, this time at the popular Abramo Chop House, has officials saying that they will take a closer look at how the system operates, and add training to better deal with false reports. Nobody was seriously injured in the episode Saturday evening. Police have arrested 35-year-old Gary Puniwale for submitting the tip leading to the incident and abusing the system, calling the local resident “criminally ignorant.”

After the vicious Veilcorp attack this Spring many had one question on their minds, “What can we do to make sure this never happens again?” In addition to tighter security around the Lahaina Veil Station, and increasing the number of emergency personnel, the police released the Tel-IT system, banking on citizen policing to help islanders feel more secure.

“Report a Crime In No Time!” was the slogan that launched Tel-IT in June. Based on the controversial PZTip reporting app, which allowed residents to use their ceremplants to report preservation zone violations, Tel-IT quickly ran into some of the same problems. In addition to being swamped by frivolous tips, and numerous complaints, the police have had to deal with a handful of more serious issues, like the swatting incident this weekend, thanks to people like Gary.

According to Bob Abramo it was a normal busy Saturday evening at the Chop House until the flash grenade went off in the dining room.

“It was the middle of the dinner rush and all of a sudden windows were breaking and flash-bangs were going off in the dining room. They wouldn’t even let my customers cover the bread before getting on the floor. I had to comp dozens of meals. They stormed the kitchen looking for hostages, but didn’t find anything but the best steak and pork on the island. Someone said that we were holding federal agents in the walk-in cooler, and working with Gaia Guard to get rid of them. It was ridiculous! It screwed up the whole service. We didn’t turn tables in time for the next sitting, and the grenades totally flattened the soufflettes. I remember wishing that I could watch whoever was responsible die in the window with all the steaks waiting to go out. I’m not surprised to find out Gary was responsible.”

Police refuse to discuss specifics in the case, but confirm that they have arrested local resident Gary Puniwale in connection with the false report. A fact checker for the Lahaina Advertiser, this is not the first time Puniwale has run into trouble with the Tel-IT system. Reports show that since its inception, the 35-year-old has sent in well over a thousand tips, and many inside the department consider Gary hopeless.

An anonymous source inside the department says that Puniwale has been contacted numerous times about his excessive use of the system, and had been warned that further abuse would lead to legal action. They say, “Unfortunately the anonymous nature of the Tel-IT service has made weeding people like Gary out a real problem. He has reported just about everything you can imagine. While most are minor infractions like littering or jaywalking, there are numerous reports of serious crimes as well. Ranging from a home invasion that turned out to be a child’s birthday party, a family game night reported as a murder in progress, allegations about illegal experiments at the SSHAM factory, and of course the hostage thing at the Chop House. He definitely needs to be stopped, but I don’t think he’s being malicious, it just seems like he believes everything he reads.”

Mr. Abramo says that he appreciates what the police are trying to do, but says the tipline is causing more harm than good currently. In addition, he has little sympathy for Puniwale, and those who would abuse the Tel-IT system.

“They tell me that Gary’s tip wasn’t ill-intentioned, and I guess I can believe that. You have to have a brain to have intentions. Have you ever read the Advertiser’s weekly Corrections and Clarifications page? Gary is their fact checker, and lets just say many facts are overlooked on a daily basis under his watch. I still have a hard time believing that anyone would follow up any tip Gary submitted. It’s insane to believe that we’d just chop someone up, and serve them without cleansing their system with a grain and fruit diet for at least a week beforehand. There’s no telling what people eat these days. On top of that, do you know how much damage adrenaline does to the flavor of meat? The idea that we could just pass off a bunch of scared, junk food eating federal agents, as one of our top of the line pork dishes is offensive to say the least! I hope that Gary gets served a heaping portion of jail time, saving his family the embarrassment he must cause on a daily basis, and the police fix their crappy system before someone gets hurt.”