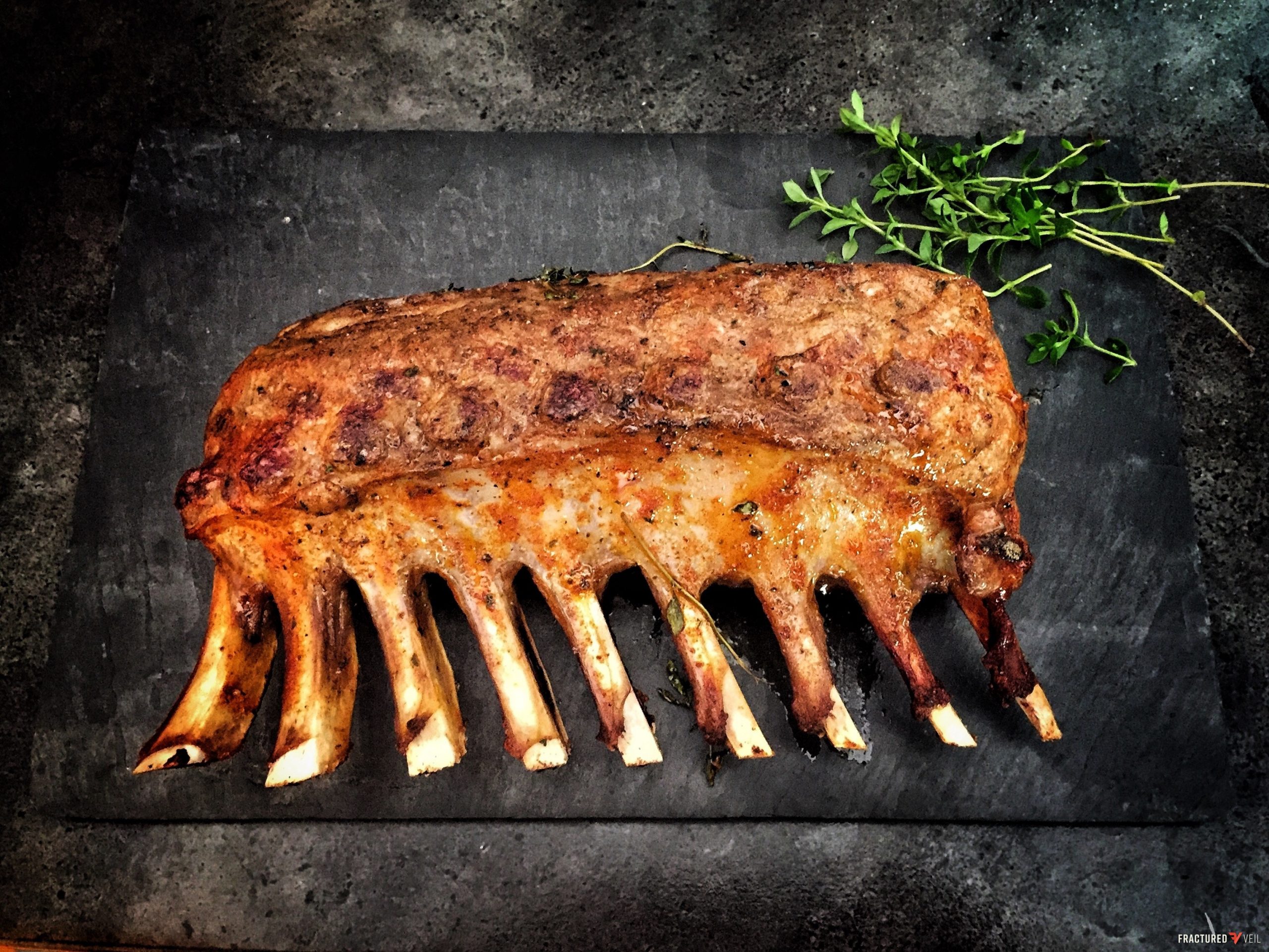 Love him or hate him, if you spend any time in West Maui chances are you’ve heard meat-mogul and entrepreneur “Big” Bob Abramo. If you haven’t, you soon will. “Mouthful” a popular new voice app offers users the chance to replace the notifications and sounds on their electronic device with the voice of Bob Abramo. Tourists are eating it up despite complaints from many local business owners, making it one of the most popular apps on the island.

Free if you download the Abramo Chop House’s Customer Assistant AI (CRAIG), Mouthful allows users to hear the Lahaina fixture read you the news, give directions, report the weather, give grilling tips, and even tell jokes (of an adult nature). With almost 30% of visitors actively using Mouthful, Abramo seems to have another hit on his hands.

“Mr. Abramo has been the face of Lahaina for a long time. It’s just natural that he’s the voice now too,” says Abramo Holdings Manager Brandi Essen. She adds, “Forget Veilcorp, Eric Oeming, or the preservation zone when most people come to visit they think of Big Bob Abramo. The Lahaina Zipline Tour is the most popular outdoor attraction on the island, Big Bites stores provide a unique snacking experience for millions every year, and the Abramo Chop House is a destination eatery, serving the world’s finest grilled meats. Bob with a side of fun is the bread and butter of the Lahaina tourist industry. Mouthful offers visitors a chance to listen to one of the most trusted voices on the island, and have a few laughs along the way.”

While the app is a smash with tourists, having Bob’s signature voice and outlandish personality coming from your phone is not everyone’s taste. Critics say the app is vulgar and not representative of the true Aloha spirit of the islands. “Uncle” Ralph Umeke owner of the popular Hula Noodle has banned people using the app from eating in his restaurant.

“The face and voice of Lahaina? More like the belly and jowls. That thing is constantly telling dirty jokes and there isn’t any sort of built-in filter to clean it up. The only saving grace is the smacking noises and grunts it makes covers up a lot of the profanity. It’s as awful as its creator and just like him, it’s not allowed in my shop.”

Other’s are concerned about the image that Mouthful portrays about West Maui. Elizabeth Stonegate, HOA President of the exclusive Tanager Lane neighborhood, worries that the app “sends the wrong message about Lahaina”.

“It’s just the worst thing I’ve ever heard. I couldn’t believe my ears the first time someone was using it around me. I will admit that they cook a good steak at the Chop House, but it’s also the kind of place where you can get a drink served in a pineapple. That kind of kitschy nonsense is exactly what many of us have fought hard to change around here. I held an emergency meeting of the HOA board and thankfully we were able to ratify an immediate ban of Mouthful inside the walls of the neighborhood. Feel free to tailgate in your driveway, drinking bologna beer and listening to your vulgar figurehead if that’s the kind of life you want to live, but we have standards in Tanager Lane.”

Despite the criticism, Abramo says he lets Mouthful speak for itself, and doesn’t plan on changing the tone of the app. If anything he thinks it doesn’t go far enough.

“Mouthful is the cherry on top of the customer assistance sundae we began with CRAIG. The public loves honesty and that’s what they get with Mouthful, of course, it doesn’t hurt that it sounds like me. If you’re lost or looking for something to do in Lahaina you don’t want to have to wade through options and alerts, you want to cut straight to the beating heart of the matter. Help and advice have never sounded better. If you want the real scoop about life in Lahaina, information about shows and entertainment, or just want to get tips on how to avoid vegans Mouthful is for you.”