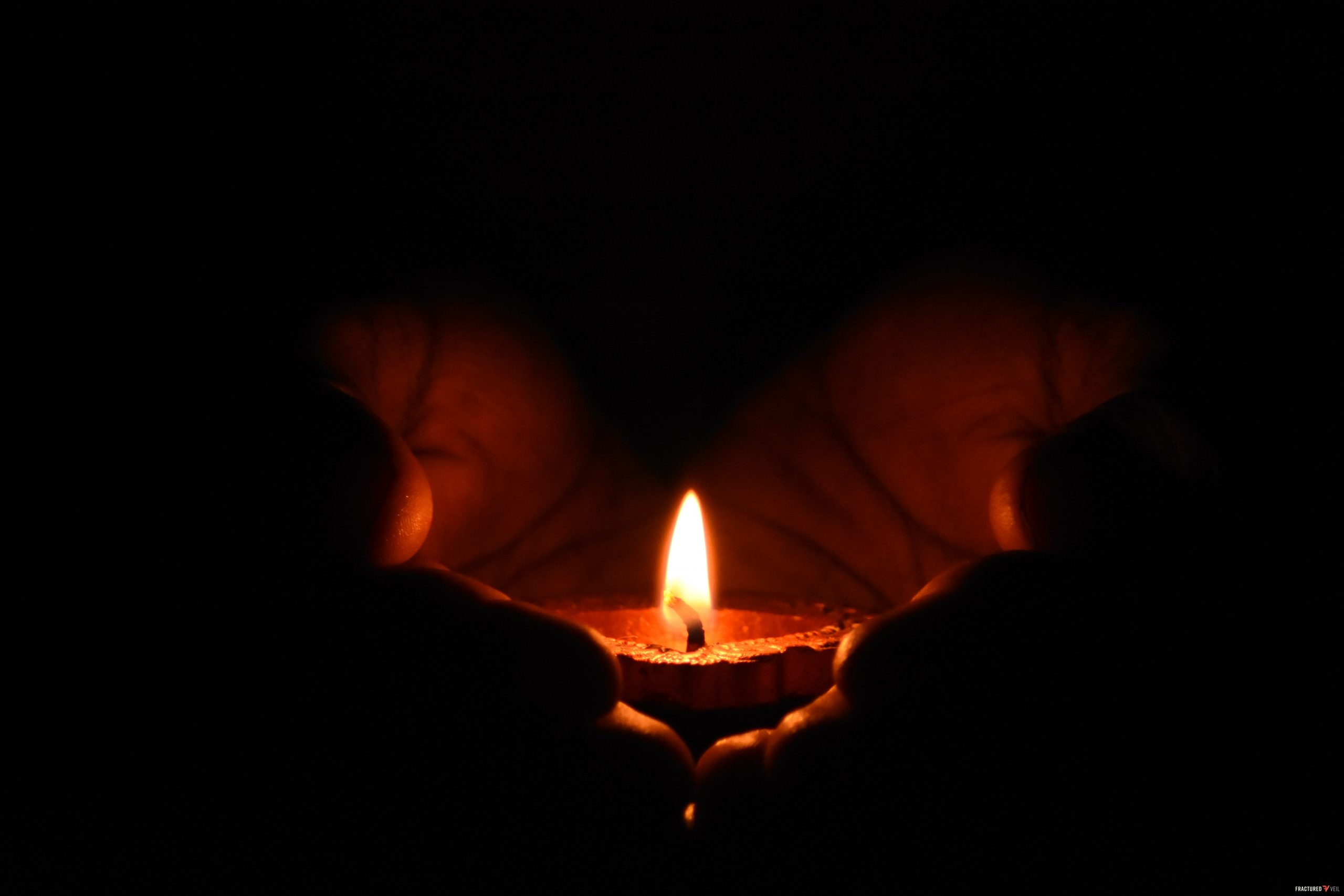 It was Thanksgiving. The day of reckoning for her uncle Frank. The shed had been delivered in pieces months before and his procrastination had finally caught up to him. Her father and grandfather were out there too, feeling the tug of war between family obligation and watching the game on a warm couch. The first casualty in the shed war had been initiative. The second was the instruction booklet. Tracy watched the trio rummage through the lumber and hardware for hours. She listened to them argue and plan and could see that the shed would never be finished in time. Her aunt wondered aloud if it would be done before the first snow came or if it would have to spend the winter buried in the backyard. That was all 8-year-old Tracy had to hear. She grabbed her tablet and went outside to see what she could do. She quickly inventoried what they had and what they needed. She sent her uncle into the basement for some missing bolts and washers and sketched instructions for them to follow. Under her guidance the group not only finished the shed, but they finished in time to catch the last 5 minutes of the game. That was Tracy and that was the moment her family knew she was going to be an architect.

Tracy Sklodowska was born September 29, 2001 to David and Anna in Ithaca, New York. She was an only child who excelled in her studies from a young age. She loved working with her hands as well as her mind and would spend hours sketching buildings. In high school she developed a love of swimming and was talented enough to win a number of awards.

There were many offers after high school but there was no question about where she would go. Cornell had always been her dream and that is where she went on a full scholarship thanks to her swimming and grades. Never one to think small, Tracy decided that instead of focusing on individual structures she would focus on building cities. She started her graduate studies in urban planning at the University of Michigan and was planning her next 5 years when she ran into something unexpected, a young physics professor named Eric Oeming.

“A physics professor? Why couldn’t you find a lawyer or a MBA? What kind of future are you two going to have?” her grandmother asked when she learned about their relationship. Proof positive that wisdom does not always come with age. Tracy split her time in those years working on projects in Maui and spending time with Eric. She told me once that meeting Eric was like discovering you had another arm that had just been asleep for a long time. The two fell deeply in love and were married as soon as she graduated from U of M.

Those who knew Tracy well would be the first to tell you that she was never a big fan of relaxing, but there was something about the Hawaiian spirit that fit her. She fell in love with the Lahaina area during her studies and introduced Eric to the land that they would eventually call home. While we all know how successful the pair became, she was not a fan of the limelight and tried carefully to provide a “normal” life for herself and her family. I assume in the next few days the extent of her philanthropic work will come to light and people are going to be surprised that they hadn’t heard about it before. That was the way she wanted it. Tracy didn’t do the work she did for acknowledgment or accolades. She did it because she was able to.

While her husband and daughter were well known fixtures in Lahaina and my noodle shop, Tracy rarely walked around downtown, preferring to avoid the cameras and questions. The locals would recognize her but most tourists and reporters wouldn’t. One day she came in for a quick bite and there was a guy in front of her who had been enjoying one of our beach bars a little too much for his own good. He started talking loudly about how he was sick of that Oeming guy always talking about how great he was. He complained that he couldn’t watch the news anymore because the guy was always on and bragging. He said his wife must have an endless supply of earplugs and rum. Before I could throw him out, Tracy gave me a little wave of her hand and said, “I know! Forget him and his precious awards. They should give that lady a Nobel for having to listen to that blowhard every day. Imagine how much we’d have to hear him if he didn’t have a wife and family to come home to. They should make her a saint,” and sat down next to the guy without missing a beat. I don’t know that I ever laughed so hard in my life. That was Tracy. She was a smile that didn’t ask for anything and gave everything in return.

2030 was a big year for the Oemings. Their daughter Alohi was born September 27, 2030, only missing her mother’s birthday by a couple of days and Eric won his Nobel prize. When Tracy was very young her aunt asked her what she wanted to be when she grew up. The normally analytical girl uncharacteristically answered, “the sun, because it’s the brightest star.” Her family teased her about it often, and joked that they hoped her first born was a boy so she could name him “Sun”. Alohi means shining in Hawaiian, and man did she shine.

She was only a few months old when her family moved to Hawaii but she was born with an islander’s spirit. Alohi was an amazingly creative young woman who never shied away from a new experience, as if there was such a thing to her. When you’re the daughter of the man who invented a way to travel anywhere across the globe instantaneously, you end up visiting a lot of new places. Marco Polo and Magellan wish they were as well traveled as Alohi.

She had a passion for birds and loved walking the trails of the preservation zone on the hunt for rare species. She would come into the shop and tell me all about her favorite exotic birds and where she was when saw them. She kept a collection of their songs in her Ceremplant and could identify them all by ear. We used to play a game where I would pick one at random to see if she knew what it was. I could never stump her, not even once. But it wasn’t just nature and world travel for her, she loved making things with her hands just like her mom.

She loved going up to the local maker commune to see what those guys had come up with next. Let me tell you, talking to some of those guys would give anyone pause but not Alohi. She had seen so much in her brief time here with us that she never approached anyone or anything hesitantly. It never occurred to her that something might not be possible. It offers me some solace to know that she never will. If her mother was a smile Alohi was the feeling you got when you smiled. Being a part of her life made me feel proud somehow. I will always hold that honor dear.

Tracy and Alohi gave me many gifts in my life. The gift that I hold most precious was their friendship. The only thing I can give them now is a meager gift, my words. I’ve tried to articulate them as well as I could here, in the impossible hope that they could convey how truly rare and bright the two were. They had become part of my family and I feel immense sorrow that more of you will never have the joy of knowing them as I have. Goodnight my sistahs, memories of you will shine in our hearts forever.