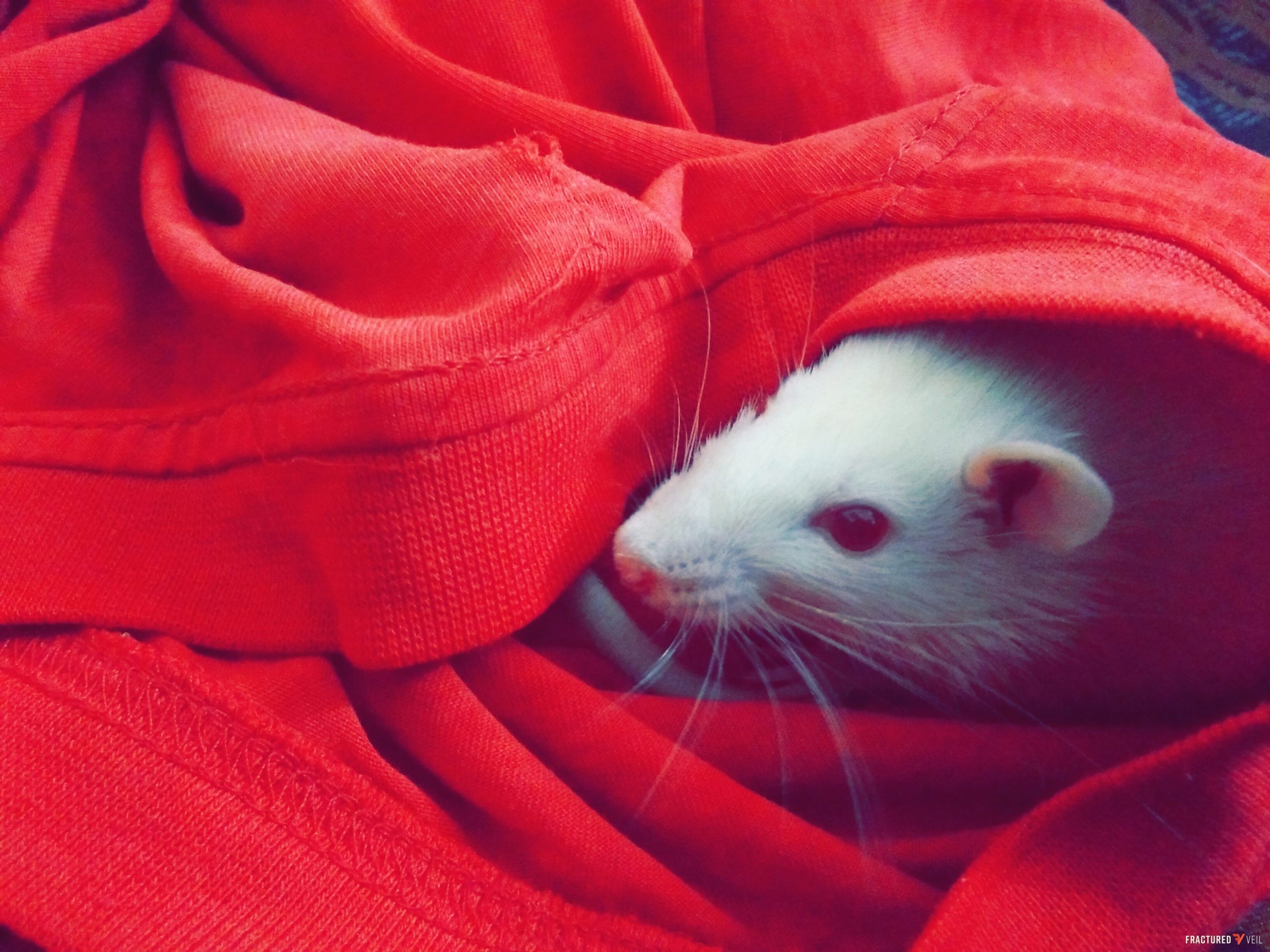 It has been a little over a month since we successfully used the gateway technology on Brisby, and the subsequent discovery of remarkable changes in the rat. She remains in good health with no physical detriments. Her weight and appetite remain normal as are her labs. Her cognitive and special changes are briefly outlined below:

Language: Brisby is capable of recognizing and correctly identifying objects and her favorite foods. She seems to understand tone and can follow simple verbal instructions. However syntax and other higher elements of language seem beyond her grasp so far. Her abilities can best be described as similar to those of a language-deprived child. It may be that we have missed a developmental window in Brisby, and this is the limit of her skills. It is just too early to say at this point.

Social Interactions: As I mentioned to you before, Brisby’s interactions with the other rats has changed. She seems able to communicate with them over a distance without physical contact or a line of sight. We have ruled out that these new interactions are pheromone or scent based. There is a marked increase in brain activity when these communications happen which has led us to hypothesize that what we are witnessing is a documented case of animal ESP.

Empathic Projection/Control: Related to her social interactions but remarkable enough to call out separately is Brisby’s ability to make other rats do her bidding. Whenever she is brought within close proximity to the other animals they move as close as possible to her and remain motionless. If they are moved away they return and resume this behavior. Occasionally these periods will be broken up with one-on-one play with Brisby or with the rat bringing a food item or toy to her. Further, when asked to make another rat move a certain distance away or complete a simple task, Brisby has been able to force the subject to comply without any visible interaction.

Accelerated Learning: Traveling through the gateway has greatly increased Brisby’s ability to learn. She has beaten all previous records in our standard maze, and seems to be able to learn new configurations in record time as well. In addition, an assistant discovered that she has an affinity for watching instructional videos. A how hatchery chickens are made video is her favorite. She asks to watch it every morning and multiple times in a day. However, after careful consideration and an increased interest in factory farming on her part, we’ve decided it best to remove all of the birds from the facility and restrict eggs from the lab. Technical videos seem to run a close second. She lacks the size and dexterity to complete most of the projects shown to her of course, but she was moderately successful at adding more memory to a lab computer after watching a tutorial. She can also successfully login to a work station she has been provided. As noted above we are keeping careful record of her search history.

At this point we will continue with the program as I’ve already laid out and keep you apprised of any new developments. It might be interesting to see if these abilities can be taught to others with her help or passed down to offspring.